Shout out to Wo for coming over to fix up some stuff last night. Got a couple of towel racks put back up, some lights swapped out, and he spent about 45 minutes getting out a broken bulb from a recessed like fixture.

We still got to finish texturing behind the fridge where the water leaked. Replace that hose from the fridge. Replace Tara’s bedroom light fixture/dome thing.

I’ll call a plumber to fix the mixer on the hot water. He had it fixed a month or two ago but it seems to still be an issue.

I need to get some paint and texture spray. And probably hire a cleaner. Once these little things get done. We that much closer.

Wo didn’t want any money for his services. But then again he is my buddy. But I gave him Almie’s most treasured canopy, sheers, garden hose, tshirts, bike hanging hooks and he will take a desk and night stand when we are ready to move.

Been selling a bunch of stuff. Sold the drive train parts that came from the cx Strixccycles, my bike repair stand, fenders, and a spare wheels/tires that I got off Cunanan. Still plenty more to sell/donate/dump. 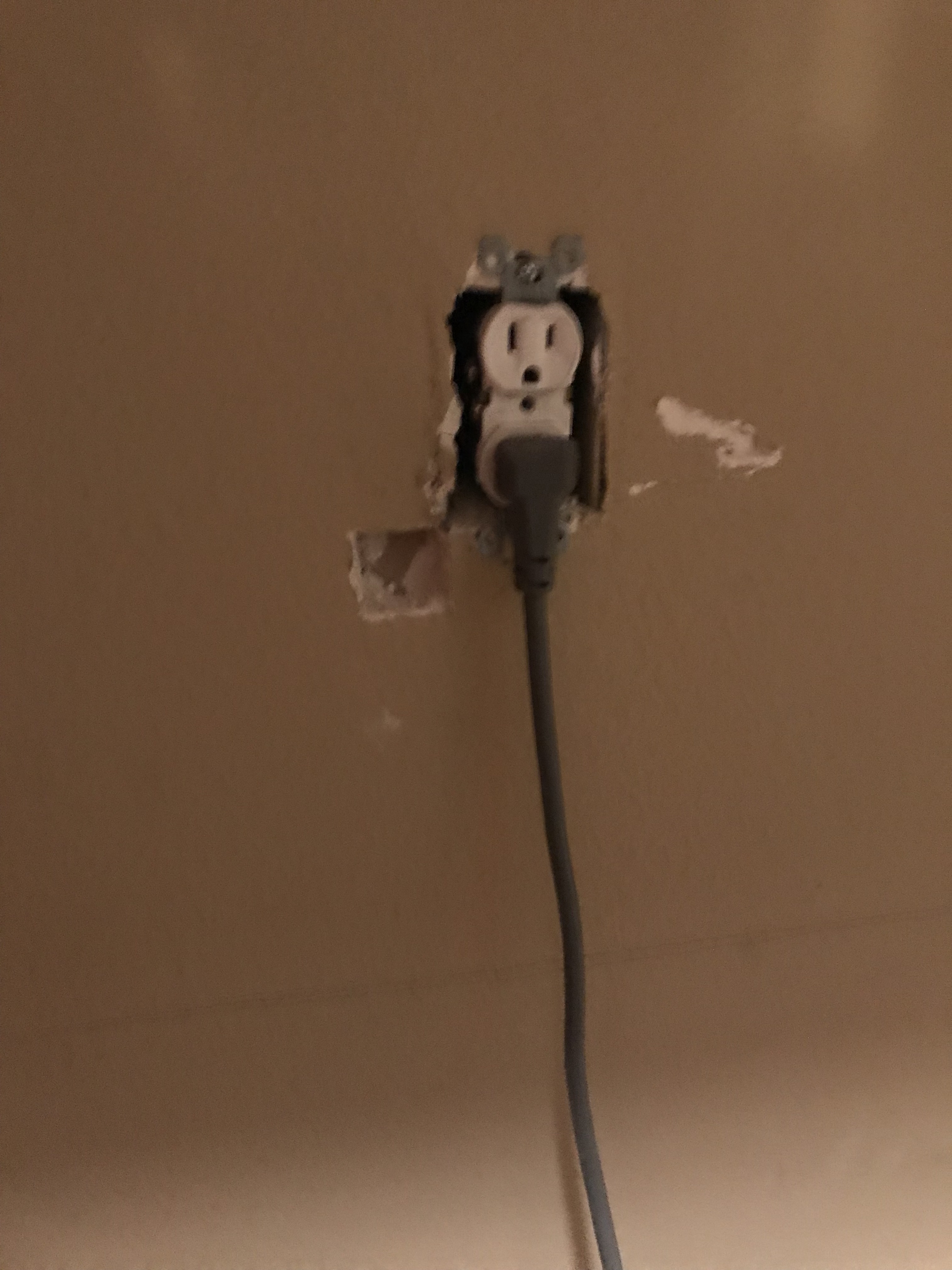 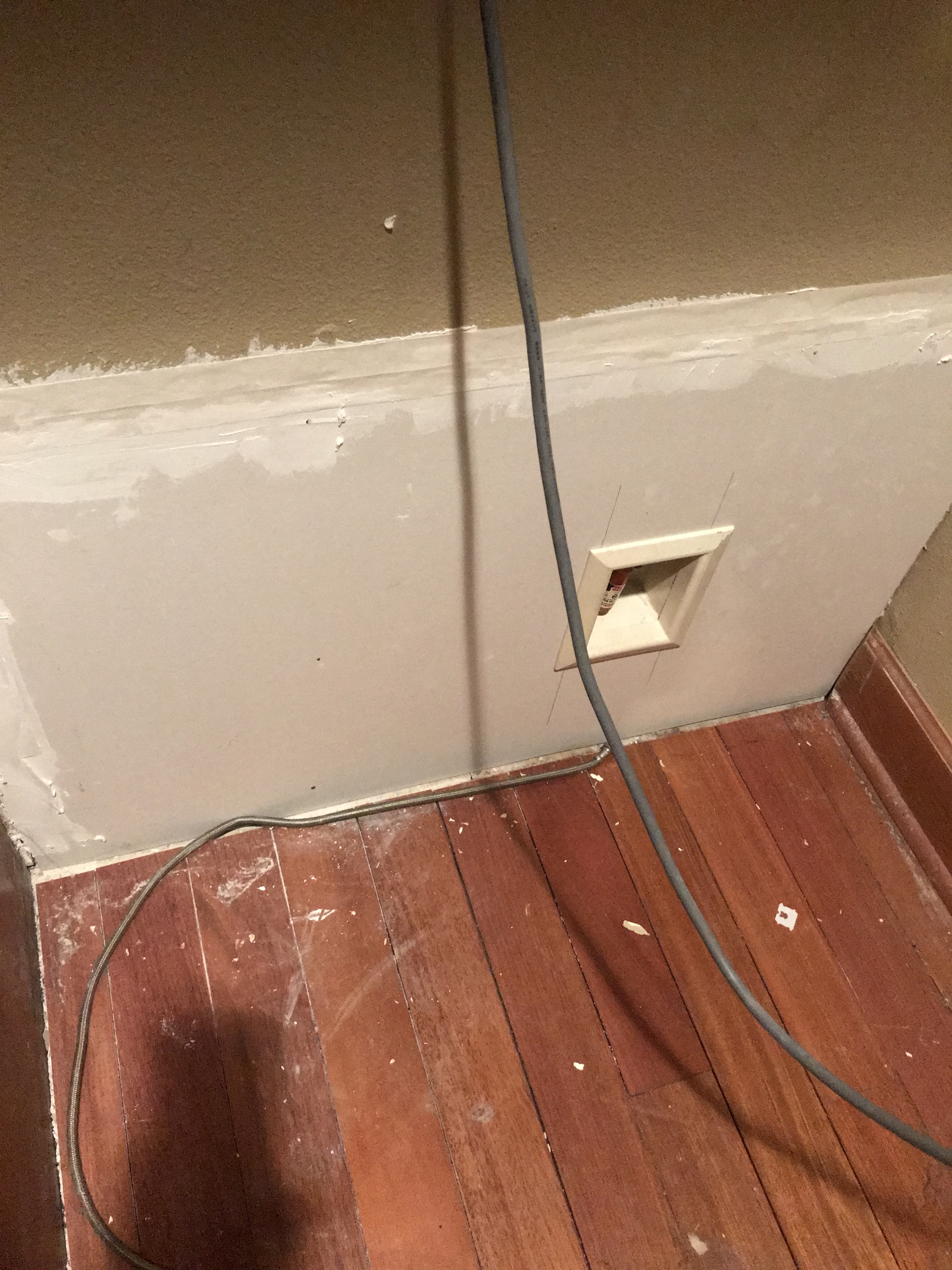 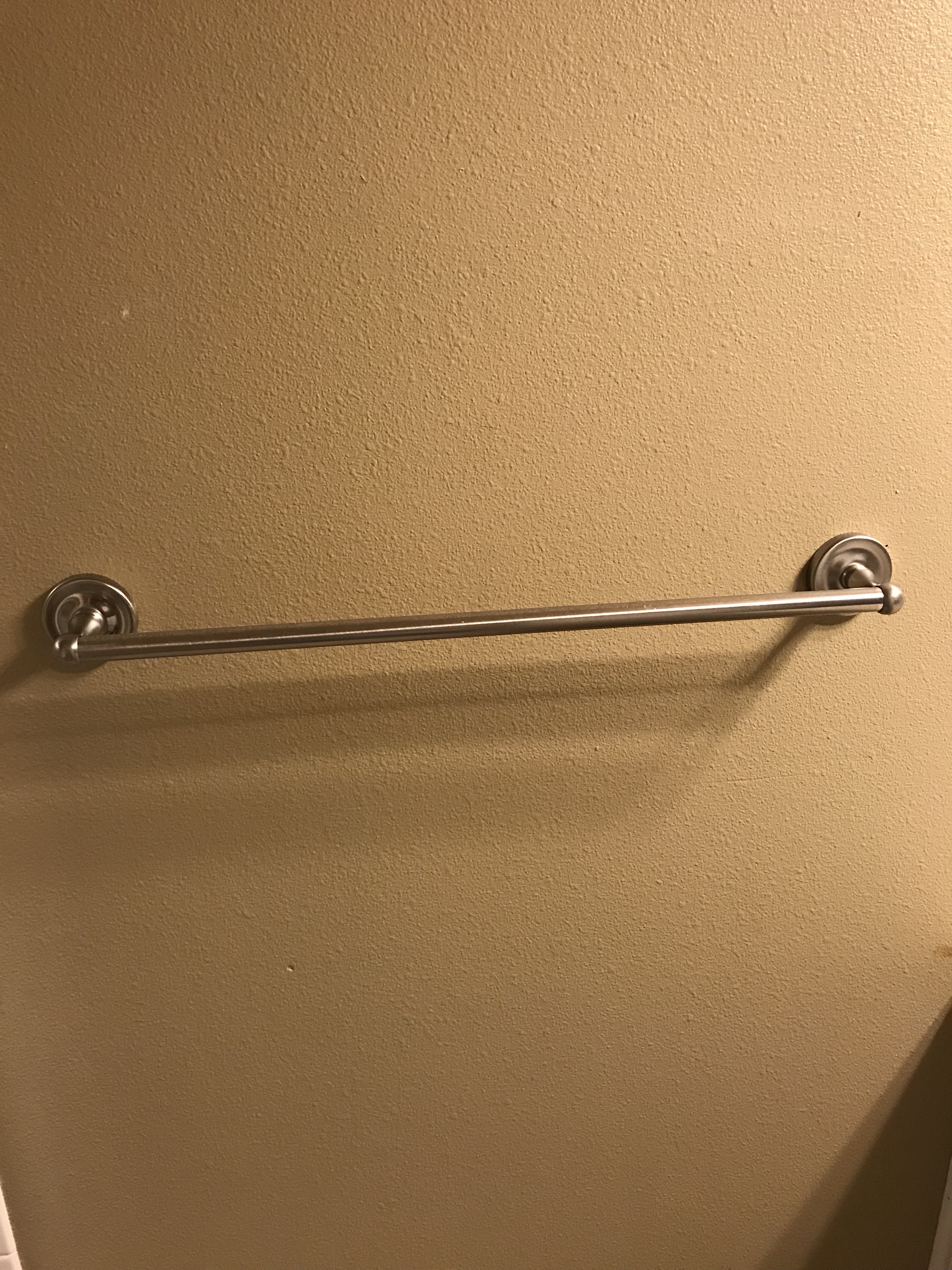 More texture and paint in the bathroom with the towel hanger hardware put back on. 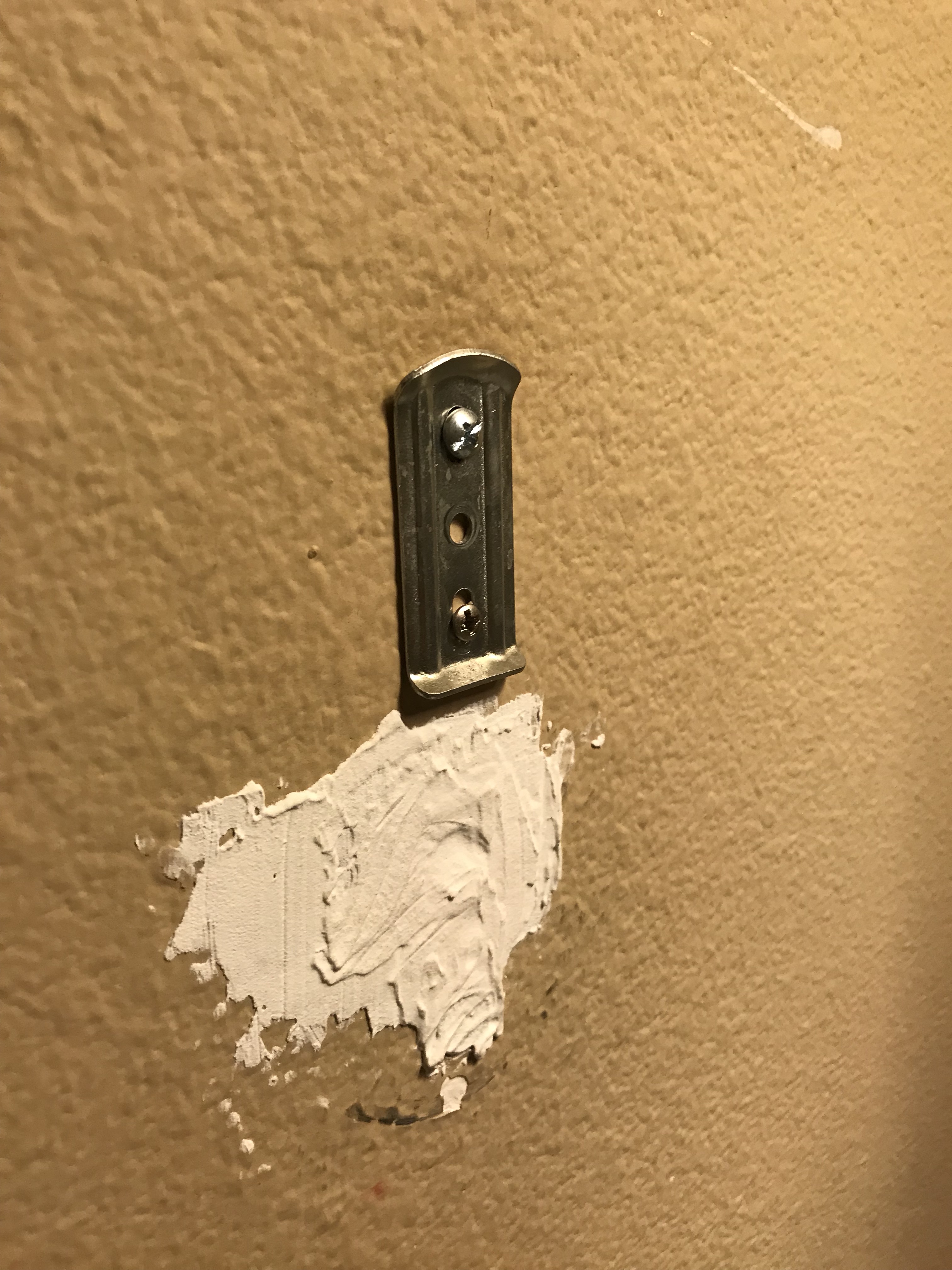