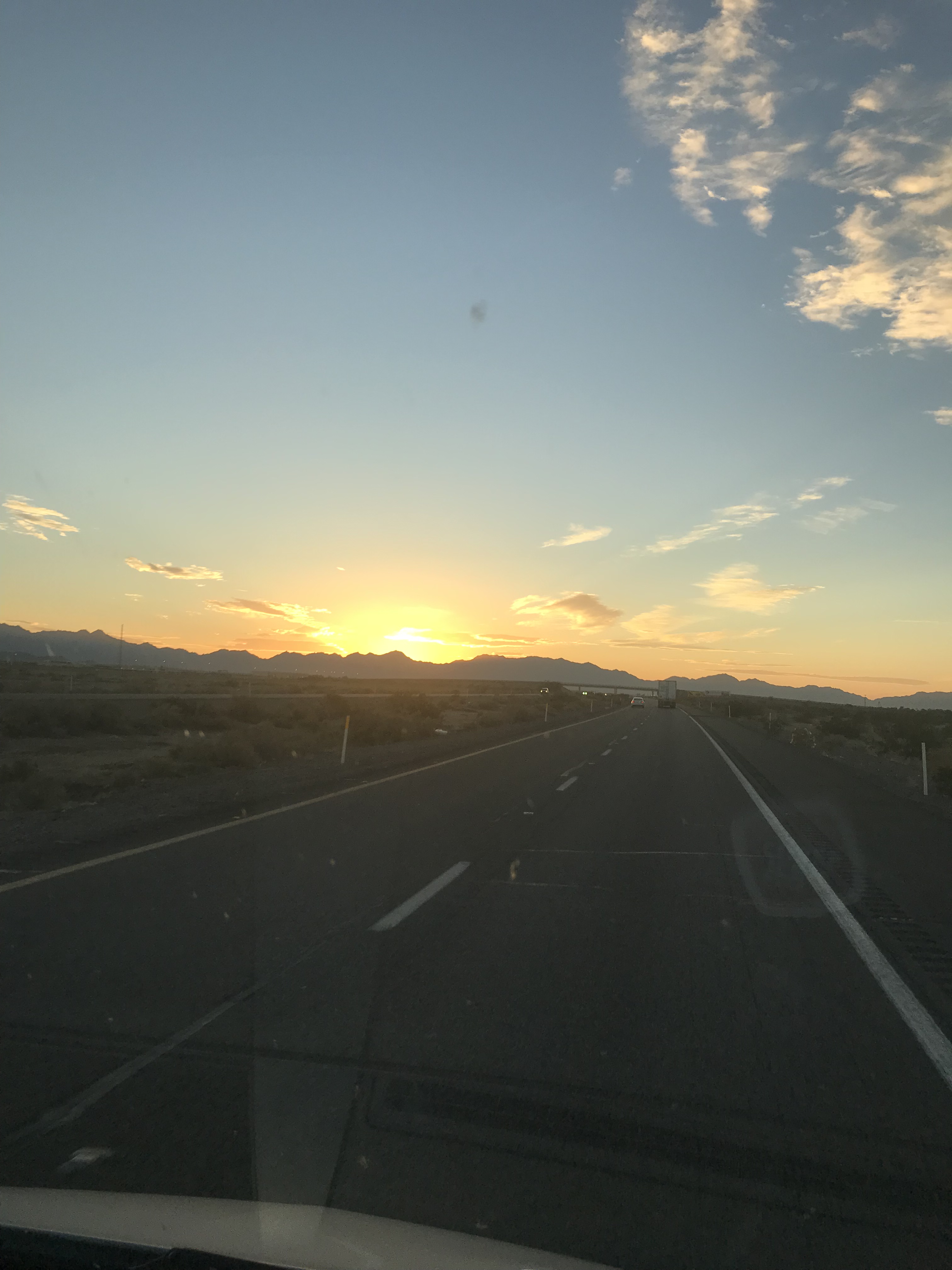 I’ve never been so afraid in my entire life as I was today. Weather was great going through Missouri, Oklahoma, New Mexico, some parts of Arizona but once we neared the California border, everything went to shit.

If you ask Terence, he’ll probably say I’m exaggerating but I promise I am not. I took over the driving after getting gas in Agua Caliente – I was feeling pretty tired at this point and just wanted to get to San Diego already. Driving was okay, we had a bit of head and side wind but it wasn’t anything we weren’t already use to. Went over the California/Arizona mountains and saw the most beautiful sunset:

Then in a matter of miles and darkness my boss driver status went from 100 to ZERO.

The video Terence took (which I didn’t know he was recording because I my life was flashing before my eyes) doesn’t do justice to the fear I was feeling and ulcer I think I developed. I could feel the van move every time the wind hit and add in the flying sand which made it even worse…It went on for about 5 miles and was ready to call it quits. There were moments where it felt like we were going to tip over. I had a million butterflies in my stomach and thought we were going to die. I (we) survived and made it to the gas station. Where’s the wine?

Terence took over but he didn’t escape the wind either. Except he got the luxury of having fog, giving him like zero visibility, rain, driving through more mountains…when will it stop. He was a good sport and gave the right response each time I told him to slow down, be careful, keep both hands on the wheel…

Here’s what’s funny about this whole thing…Terence had research the weather in all the other states we would be driving to except for California. Because, you know, we always get good weather here!

We made it to my moms. Had my much anticipated mom’s pork sinigang and homemade daing bangus for dinner. We were pretty happy and decided we would sleep in the van. Why not? It is our home after-all. 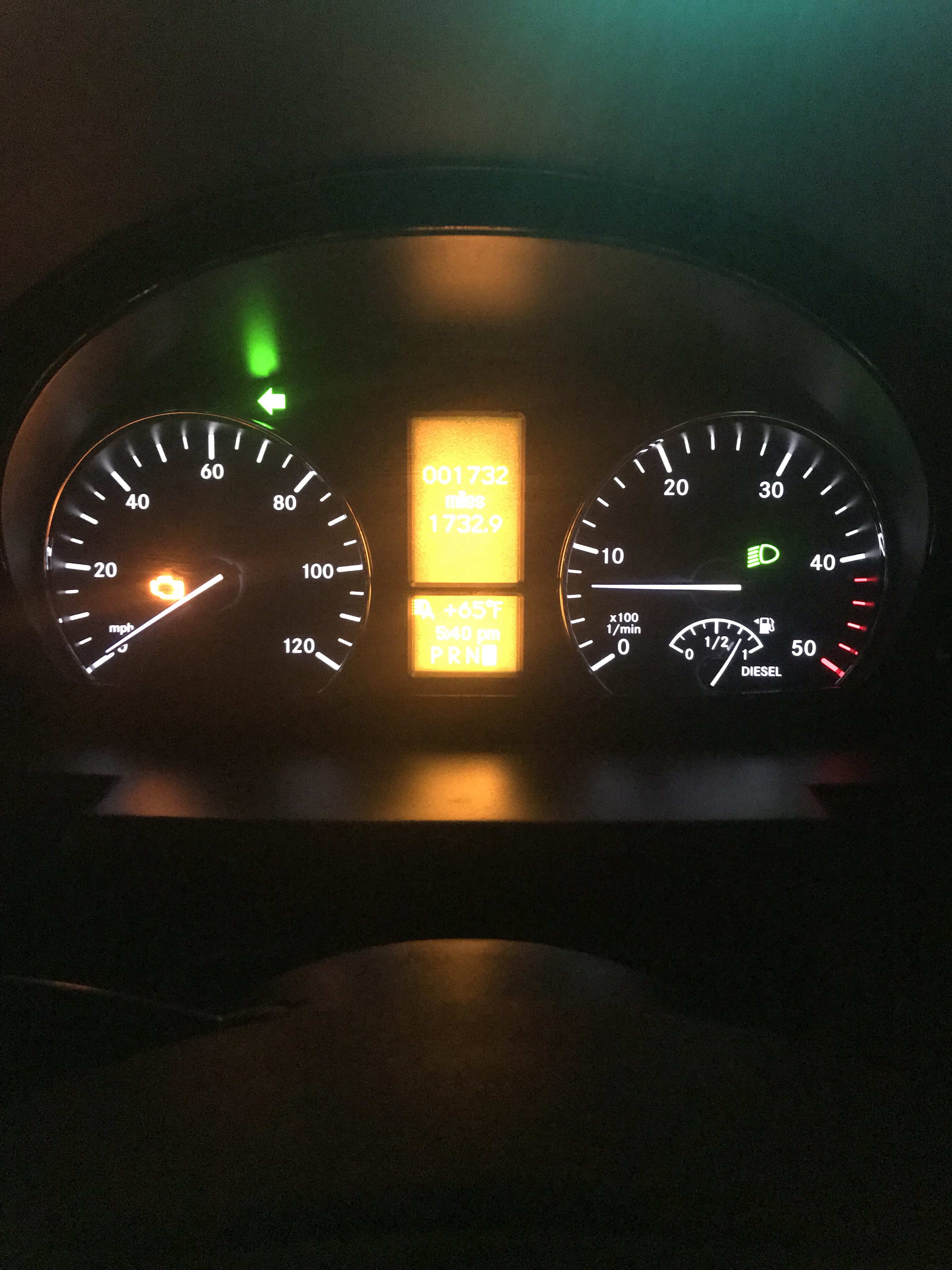 Almie is driving and we get a check engine yellow light. We rush to stop. Park at a Chevron. Give Dan the Van Man a call in Missouri. He gives it a little troubleshooting and asks us to give Mercedes a call. Bless his heart for taking the call, that was our 2nd time.

Mercedes says it’s ok to drive as long as the performance seems the same. Probably from not putting the gas tank cap not being being tight. So we will drive and check it tomorrow. 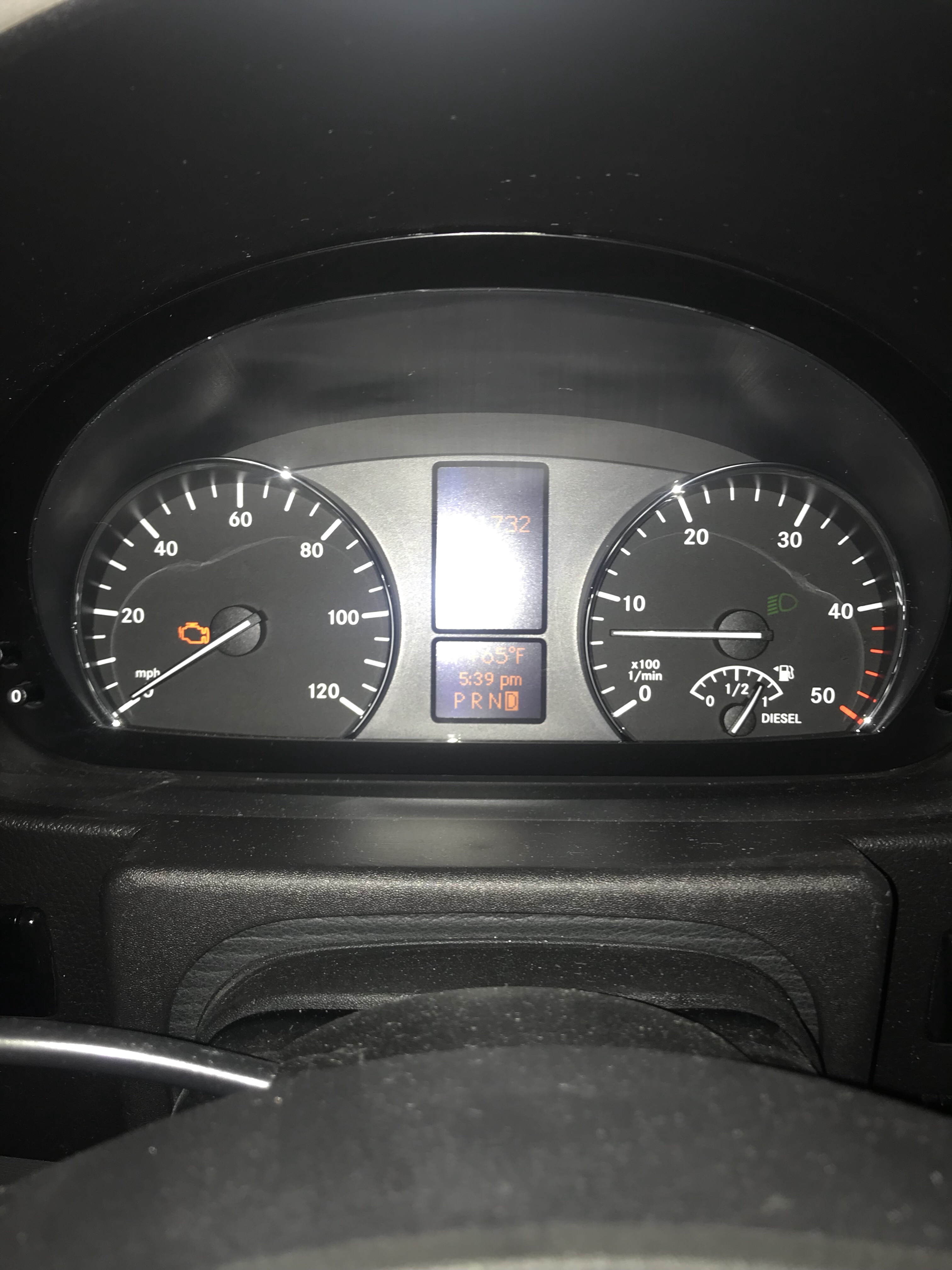