by tshelt
with 5 comments
van life

Sunday night we had a nice stay at Fel’s. It’s quiet there. Monday was that normal carpool business for Tara, Almie to work, and me, Teren, Hudgens parked at school. I went to the park and ride to pick up the CRV cause Tara had a PT appointment in the middle of the day. We finish with that and I get her to her driving lesson. Head back to work to do some work. I get a text saying where are you? Tara says Teren is napping and he says his stomach hurts. Oh man.

Almie and I get to van and we decide it would be best to get a hotel. We had already factored these things in our van dwelling, but didn’t think it would happen so quick. What sucks about a tight space is we don’t really have luggage. We dropped of our two carry ons at Wo’s cause we only need them when traveling. So fill backpacks and those grocery bags with clothes and what not to head to said hotel. Teren has slept pretty much since Monday after school till today, which he is still probably sleeping with a slight fever, while I’m sitting here at soccer practice.

I got a ton of work to do too. Luckily I can do stuff remote. But I need to get in the office tomorrow to do some hands on stuff. Also got a chance to bring my bike in for service this morning to our on site mechanic http://www.mendbicycles.com/ Probably good I didn’t race that bike this weekend cause the tire had a gash in it.

Hoping the little dude comes out of it tomorrow. Either way we are back in the van shortly after 12pm checkout. My mommy offered to take him, how sweet, but don’t want to risk infecting them. 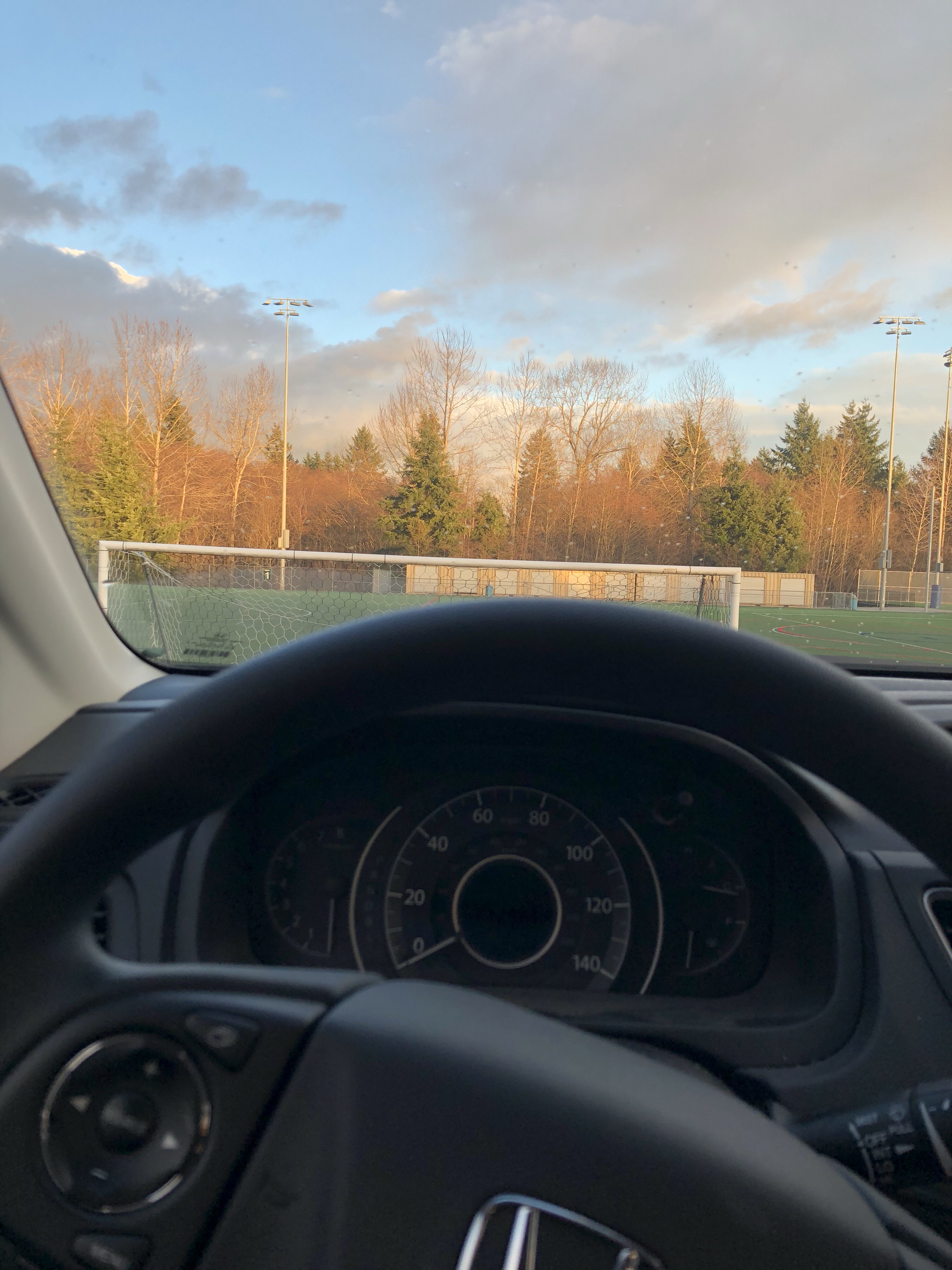 So nice today, Tuesday, except I got to spend it in the hotel with Teren asking to turn off the lights which meant closing the windows 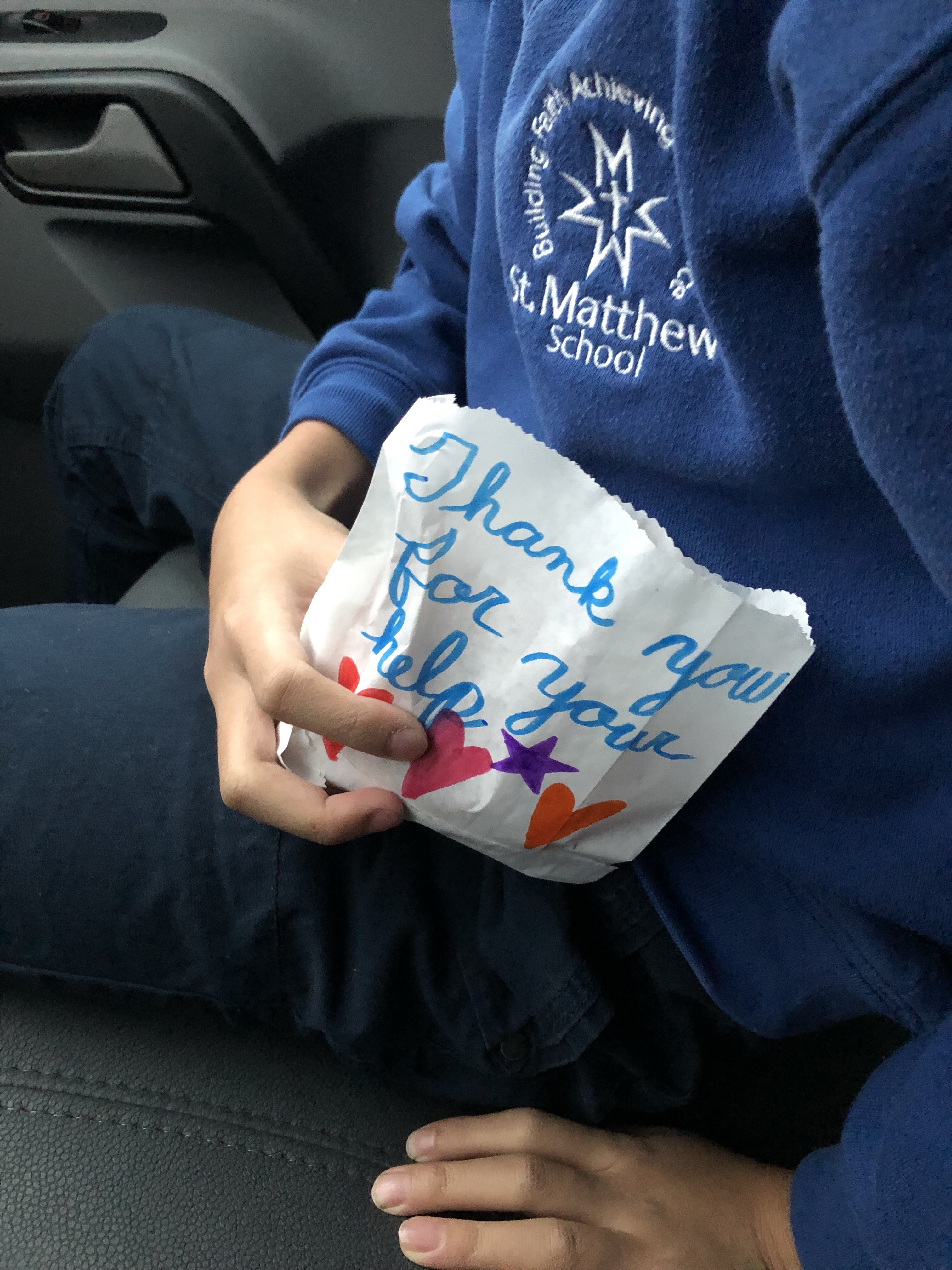 Catholic schools week, Monday, they want to thank the parents. My waist doesn’t thank you but my stomach does Krispy Kreme 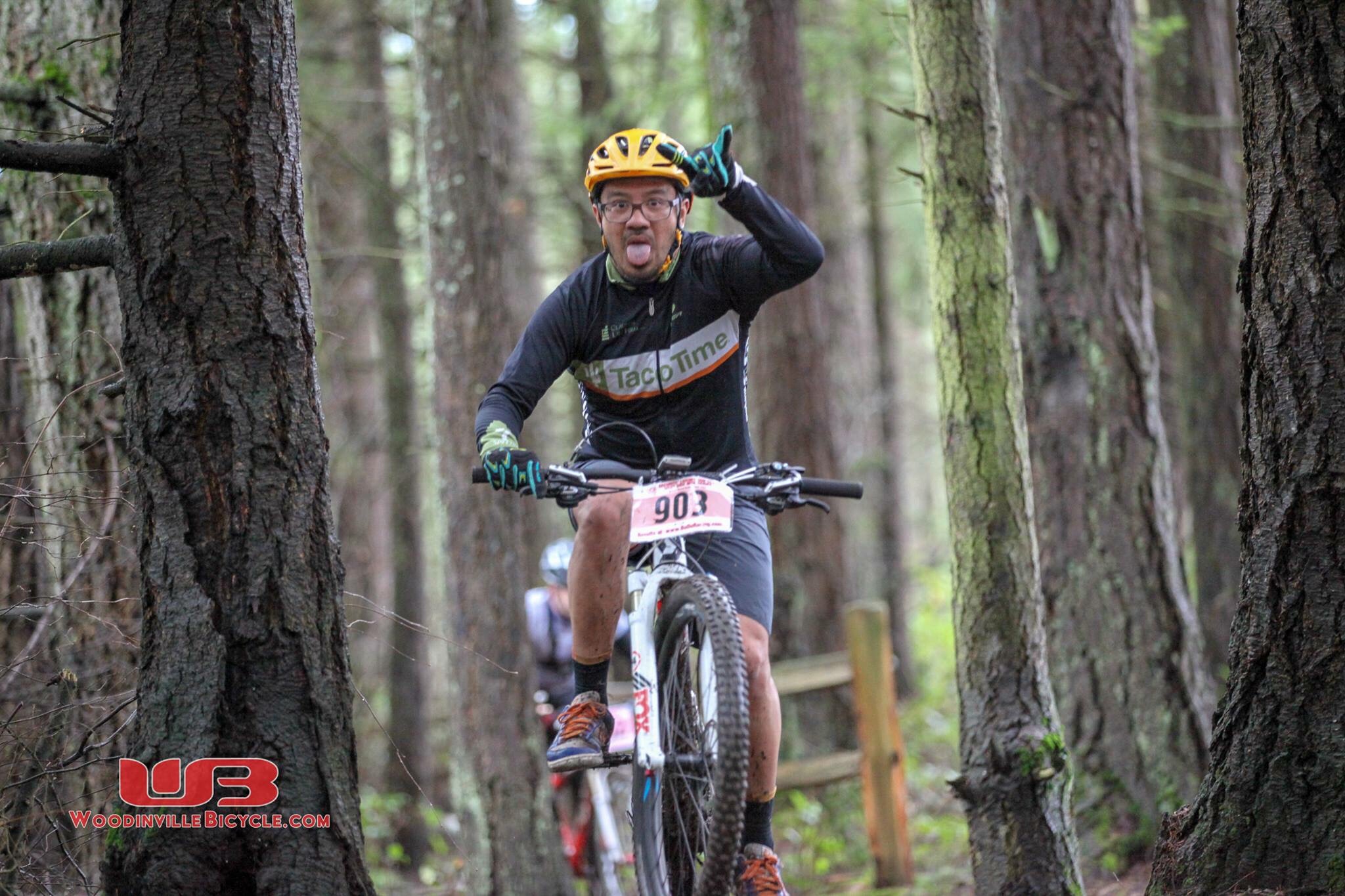 I got to race bikes this weekend. Yeah that’s Almie’s bike. Shout out to https://www.woodinvillebicycle.com/ for the pic 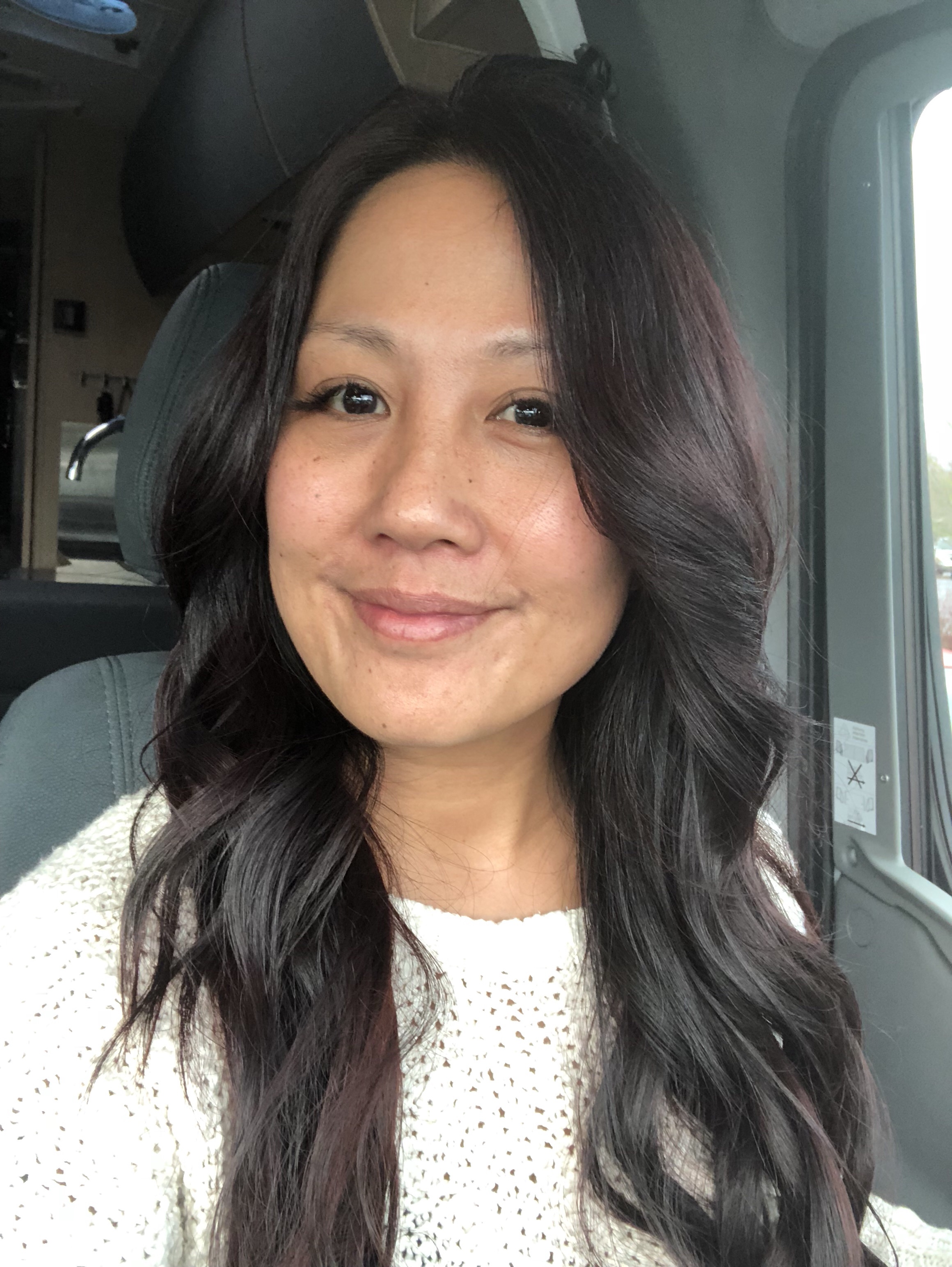 Sunday, the hottie finally got a hair cut. Of course pics were taken in the van.