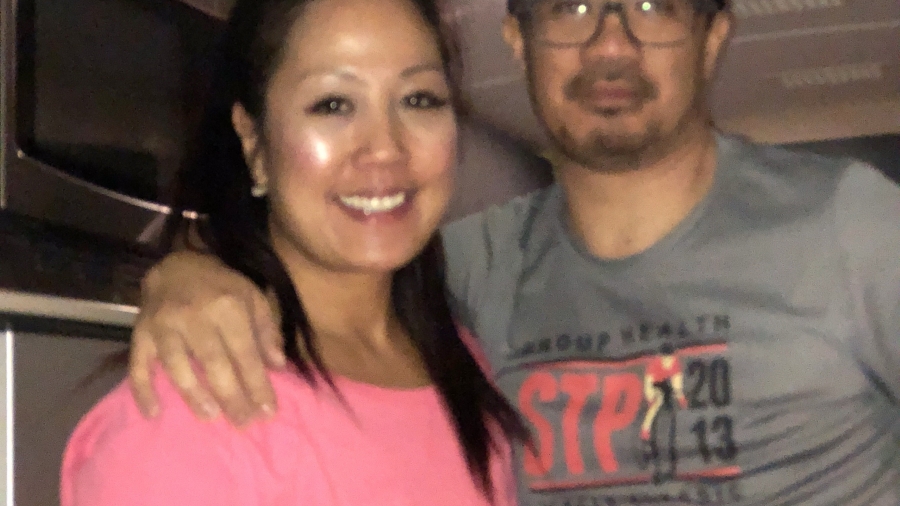 After Teren had his flu spell I started to get a sore throat. I thought it came from us staying at the hotel and Almie turning the heat to 78. Essentially cooking my throat. Water is life…It hung around and Thursday and Friday. Both nights I decided to take NyQuil. Dang that was probably a bad idea. I was fine on Friday, day time. But when I woke up Saturday morning I felt hung over and my foot hurt. I didn’t really have to walk on it cause I stayed in bed pretty much all day. Come that night it was hard to sleep, cause I pretty much slept all day. Other than the times I was eating and playing neighborhood watch, saw a fire truck and some random lady knock on Fel’s door. So come Sunday I pretty much limped around the van and my at parents house. Fel told me it could be gout and so did a bunch other people. Probably karma cause I saw a dude post something about gout and on the inside I was laughing.

Fel also said drink water. I drank about a gallon in less than 12 hours and spent most of Sunday night limping to the bathroom. Luckily it’s like 5 steps away!! I stayed at Teren’s school in the van on Monday cause I couldn’t bare walking to work. Water is good for drinking…..

Almie and I were able to get some water from Erwin!! We used up that water we got from my parents on super bowl Sunday. With dishes and 2 showers. I paid for it. I was thinking $10 for 24 gallons, putting it at .42cents/gallon. He offered .25/gallon. I would have been happy with $10, but of course I didn’t turn his offer down. If your in Seattle area and your hose bib is about 25 ft where my van could get to, get at me!!! Water in the tank, crucial….

Today I worked from home but the ankle swole up. Had a good morning appointment to achieve that retired at 50 mark. Then I had a doctors appointment at Vera Whole Healthcare, which I totally thank Children’s Hospital for. They gave me some steroids!!! Doc said it would bring down the swelling and make my heart rate go up. Sure enough in an hour my pain went down and I started overheating. Sweating not profusely, but who sweats in the car when the car has the fan set to cool while wearing a thin long sleeve and hoodie, while in Seattle winter. Water is perspiration….

We get to Tara’s practice today and turns out it’s a different field. Oops. Luckily it was at Archbishop so I got to visit with Cunanan and test his new bike, and Jill’s haha. I’ve had this Costco size laundry detergent in the crv and half box of bounce sheets. Every time the detergent would tip over. It would spill. I asked Mike is he was married to his detergent, he said no, so he gets them both. Since I haven’t done laundry, we’ve been taking it to a drop off spot on 15th and pinehurst way. Water is life, cause you could have pretty house and other nicies but if you got some smelly clothes nobody likes that. Water is for clothes washing….

Get home from practice and still juiced up. I decide to go work get my bike and ride it. Take a bottle of that h20 and have a 30 min relaxing ride. Shower up and then drive home. Earlier Tara put pandora on some trap music, drake station, so I moved it down the Ed Sheeren station. It played some weird song I never heard. Then it played frozen??? Then it played “Perfect” with Beyoncé. Oh my lord. I blame it on the steroids or the joy of being almost healed, or just the crazy shit Almie has followed me thru all these years, I started tearing up. Then it was like crazy person laughcrying to full on Water works…. 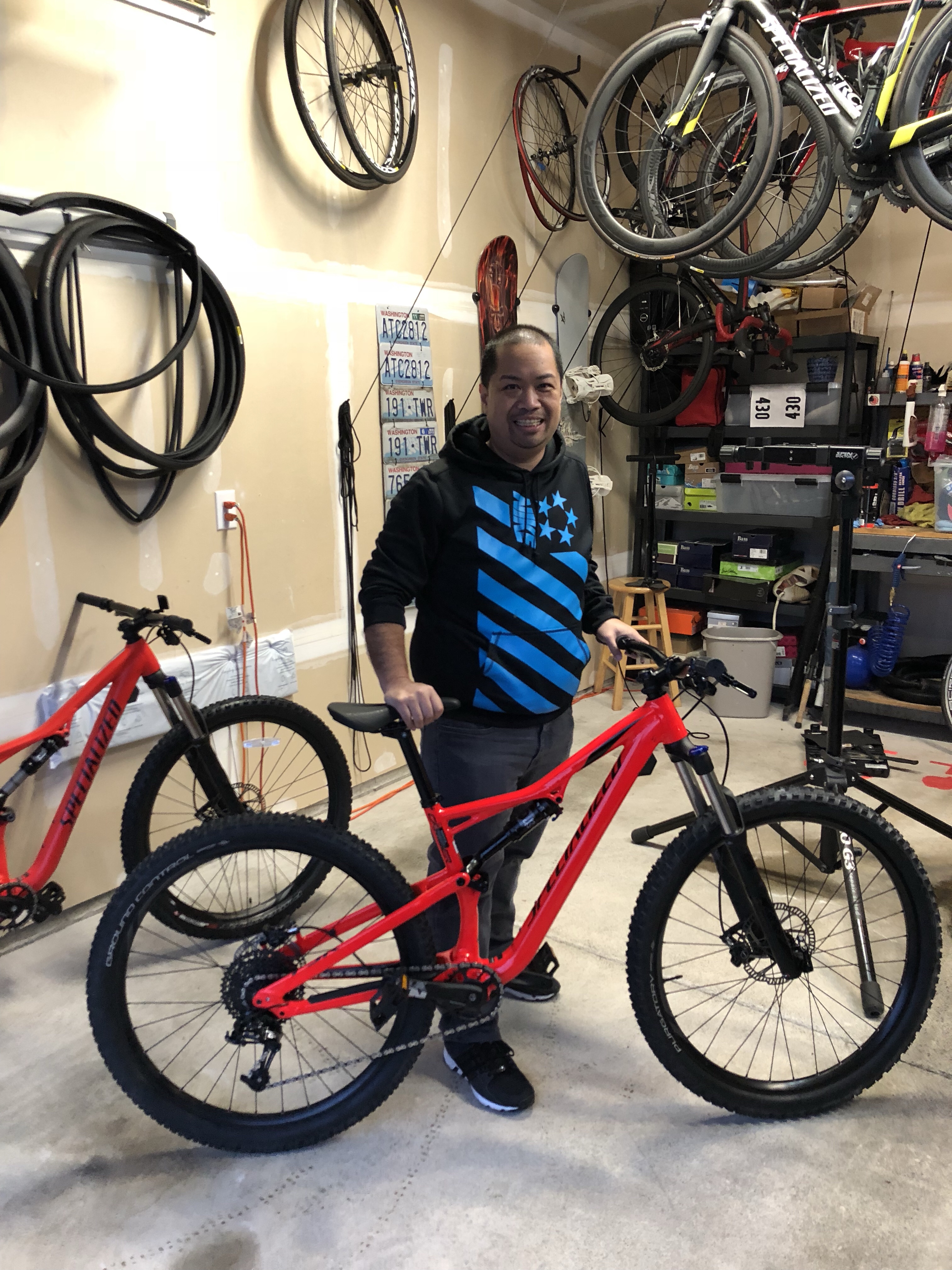 the hommie with a new bike, i can’t to get this kid out in the dirt 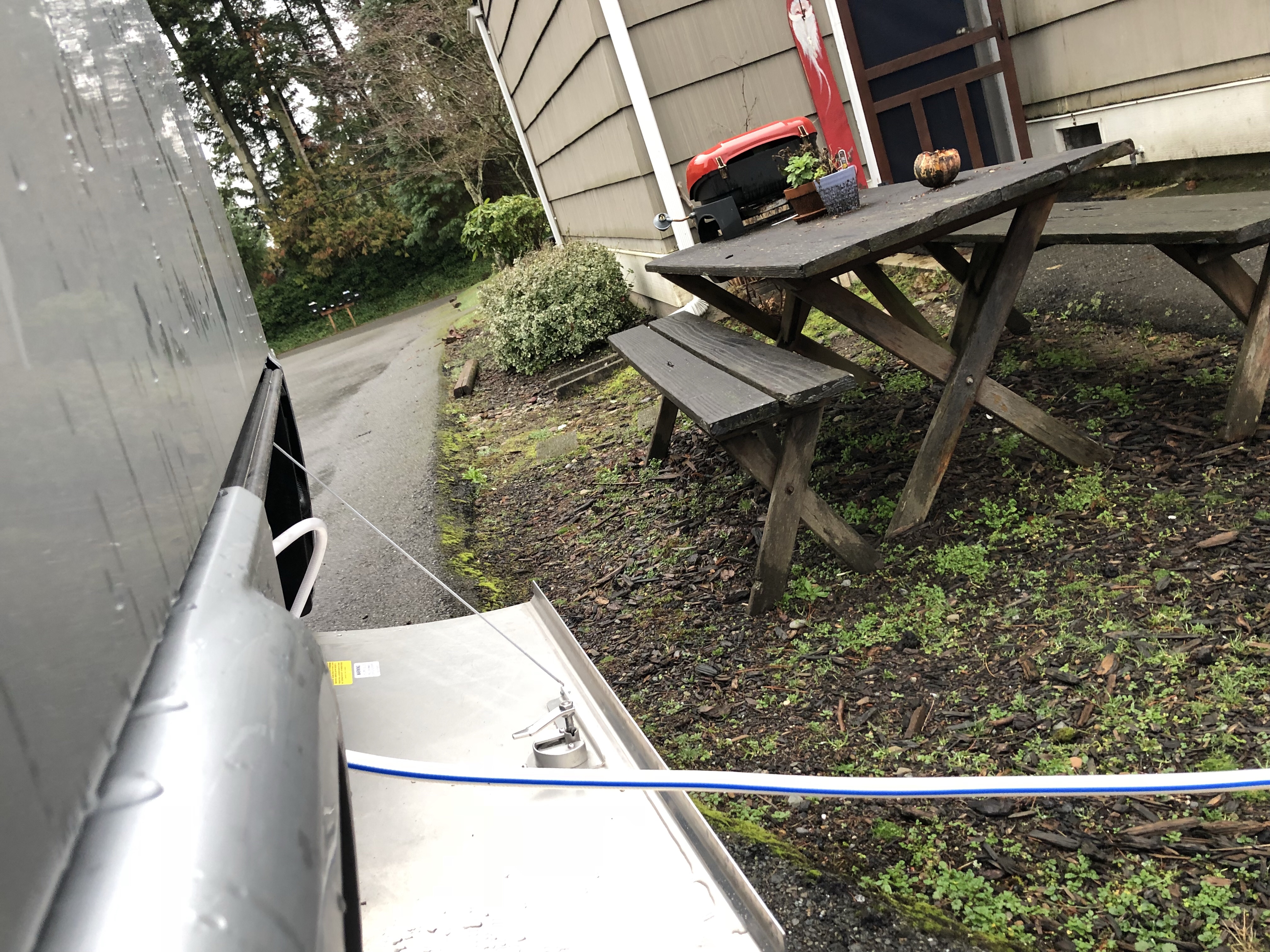 stretching that 25 footer at E’s house, thanks for the tubig hommie

swole foot, if you want other pics get at me..haha 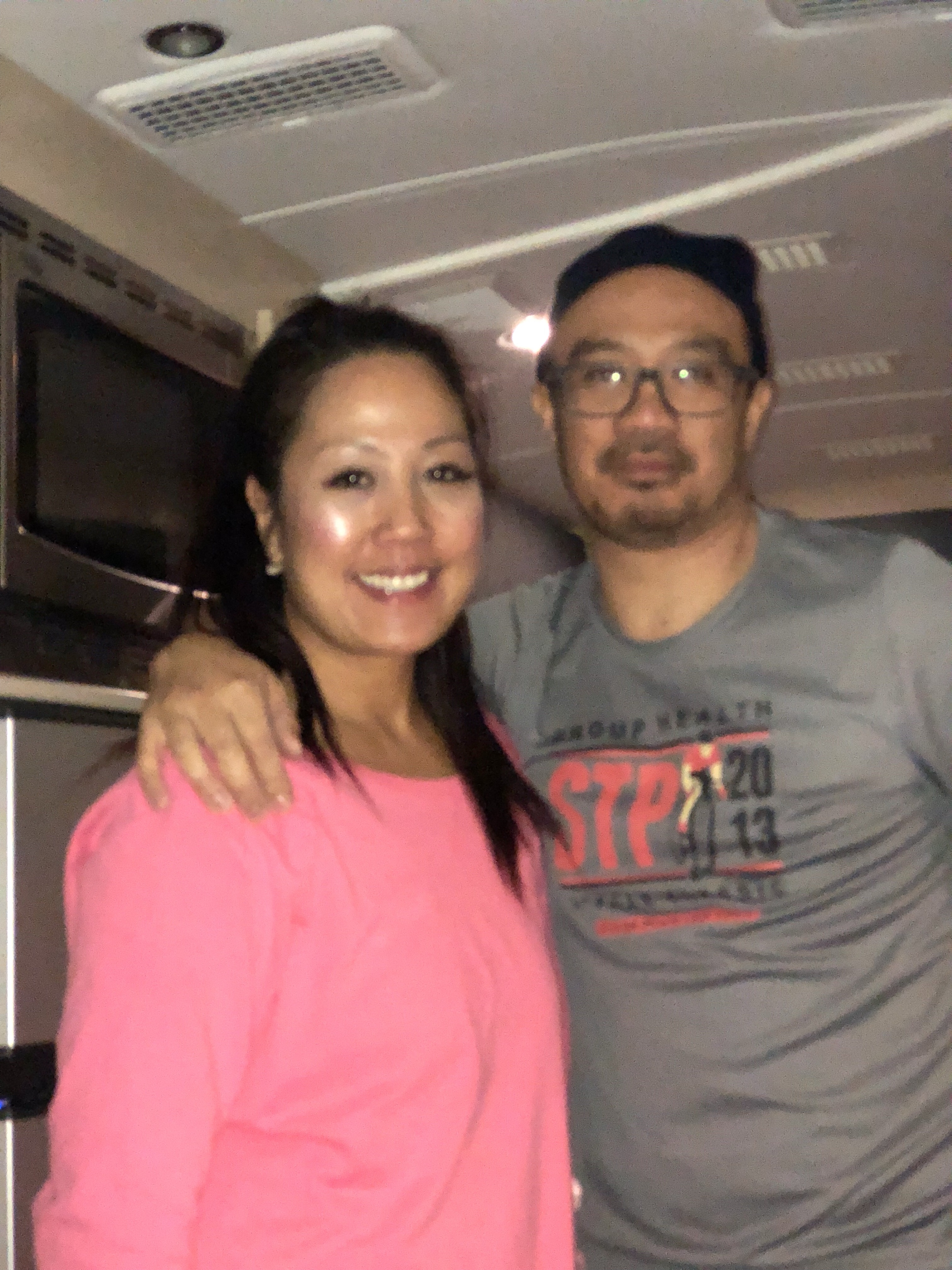