So Almie and Tara left early Thursday morning to Vegas for a soccer showcase. At this age they are not so much tournaments but more to showcase in front of college coaches. Tara had an annoying moment where she lost her game jersey while packing. We searched everywhere, like 5x. Turns out she had it in her backpack. Face punch.

Teren had Friday off so we decided to go to my parents Thursday night. Home cooking! Long showers!!

I got ALL the laundry done. Which is tough for putting it away because normally we have a load out for washing at the laundry mat so the drawers aren’t full. Washed the sheets and comforters. Next time I’ll take the comforters to a mat cause my parents washer/dryer isn’t that big. I cleaned the bathroom, which is so awesome cause I have a small one and it’s only one, instead of the 3.5 I had before. Washed the van. Thing is is looking shiny. Bought an extender brush which is good for cleaning the high parts. I vacuumed the cab. Haven’t done that in a while since we haven’t been hitting up the RV park. I somewhat repaired some loose parts on the door. Basically glued a handle. I removed the cable that prevents the wind from taking the door off. Which broke off when the wind took it. Gave Vanessa a good sweeping. Small space gets a lot of dust, crumbs, and what not. Removed some unneeded “stuff” from inside. I need to tackle the shoe racks. I’ll get to those next time. I want to clean the fridge, more like a little wipe down. Again small, should be quick.

I think I should tittle this post Spring Cleaning.

Yesterday Teren and I went to baseball practice back in Seattle. And then headed back to my parents. We took my dad’s car instead of the van. I wanted to go to the 5 o’clock mass but Teren said no cause he was all dirty from baseball.

Can’t wait for the girls get back. They both got matching tattoos of lotus leaf. I joked it looks like corn on a cob. Shit I would get a tattoo of corn on the cob.

I was messing with an old phone and I found some photo/video (1806 of them). There are some gems on there. I decided to buy some Amazon cloud drive space to put it up there. Besos, you got me. 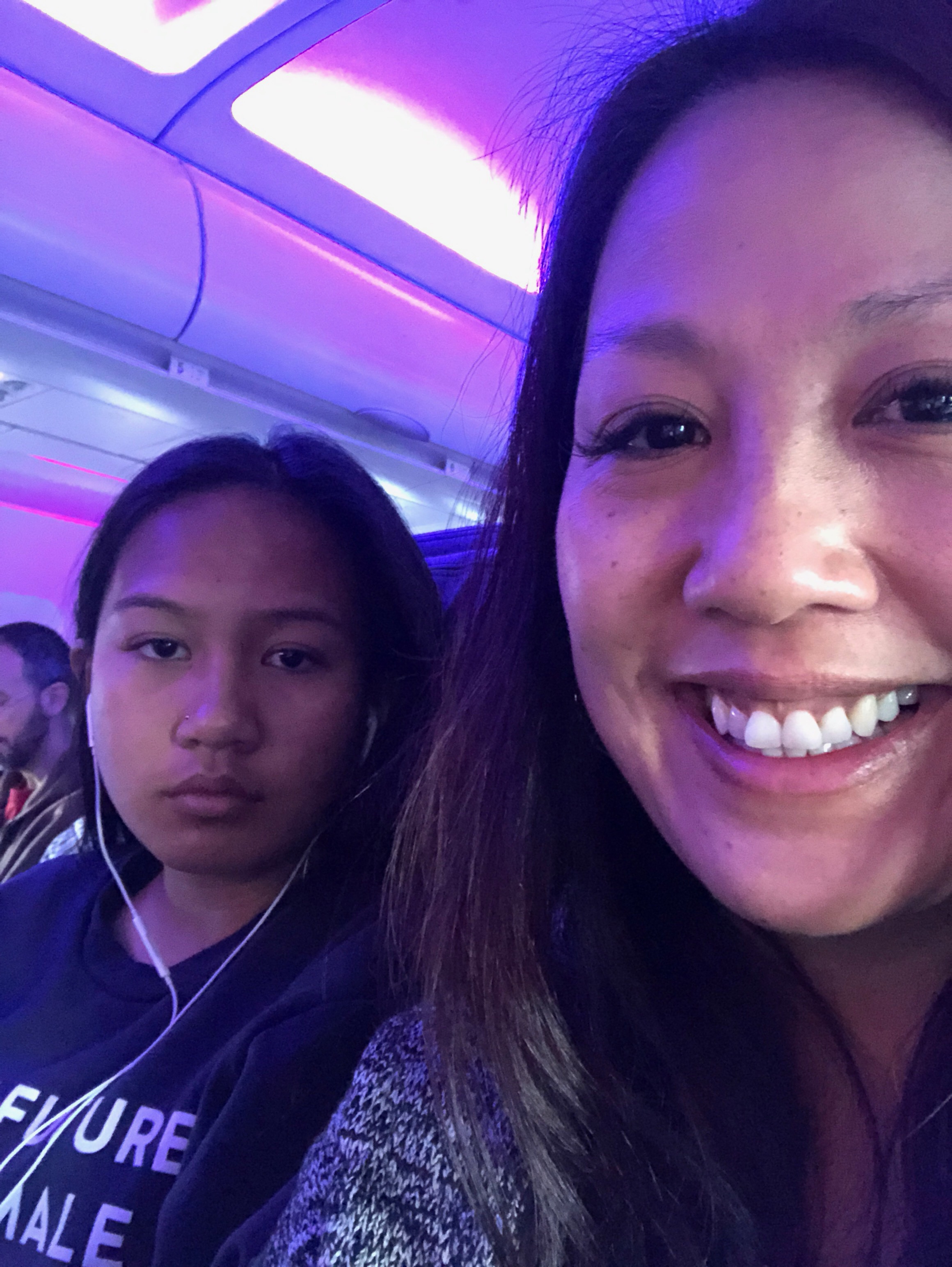 tara looking salty cause they boarded late, got paged on the intercom 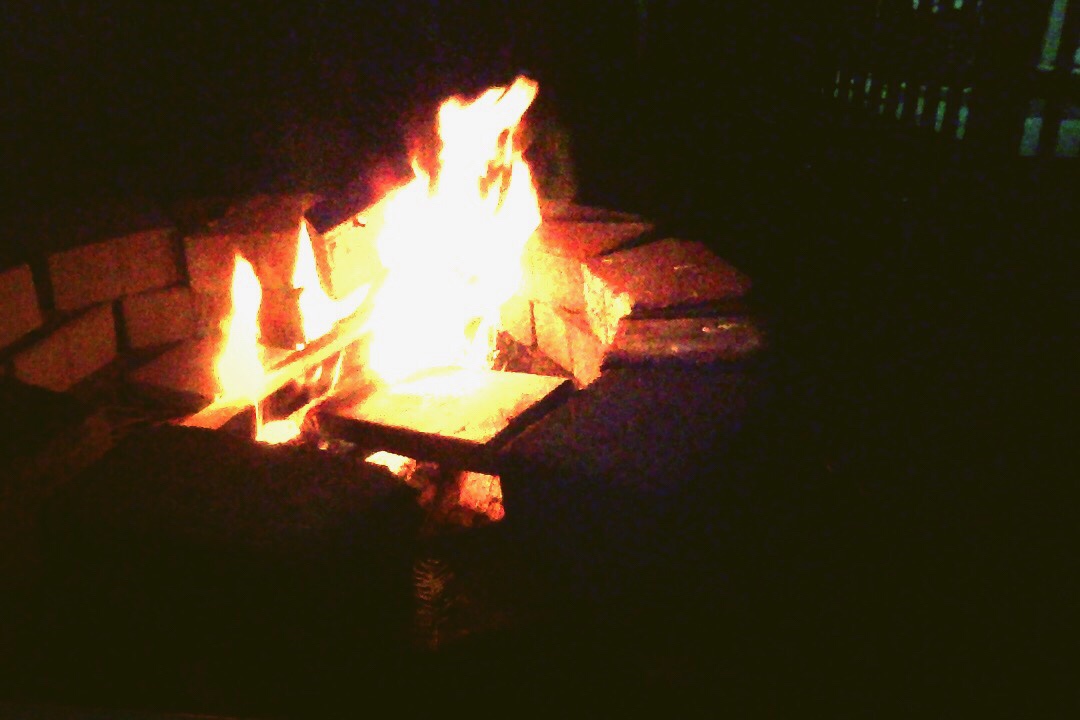 teren, grandpa, and i sitting in front of fire 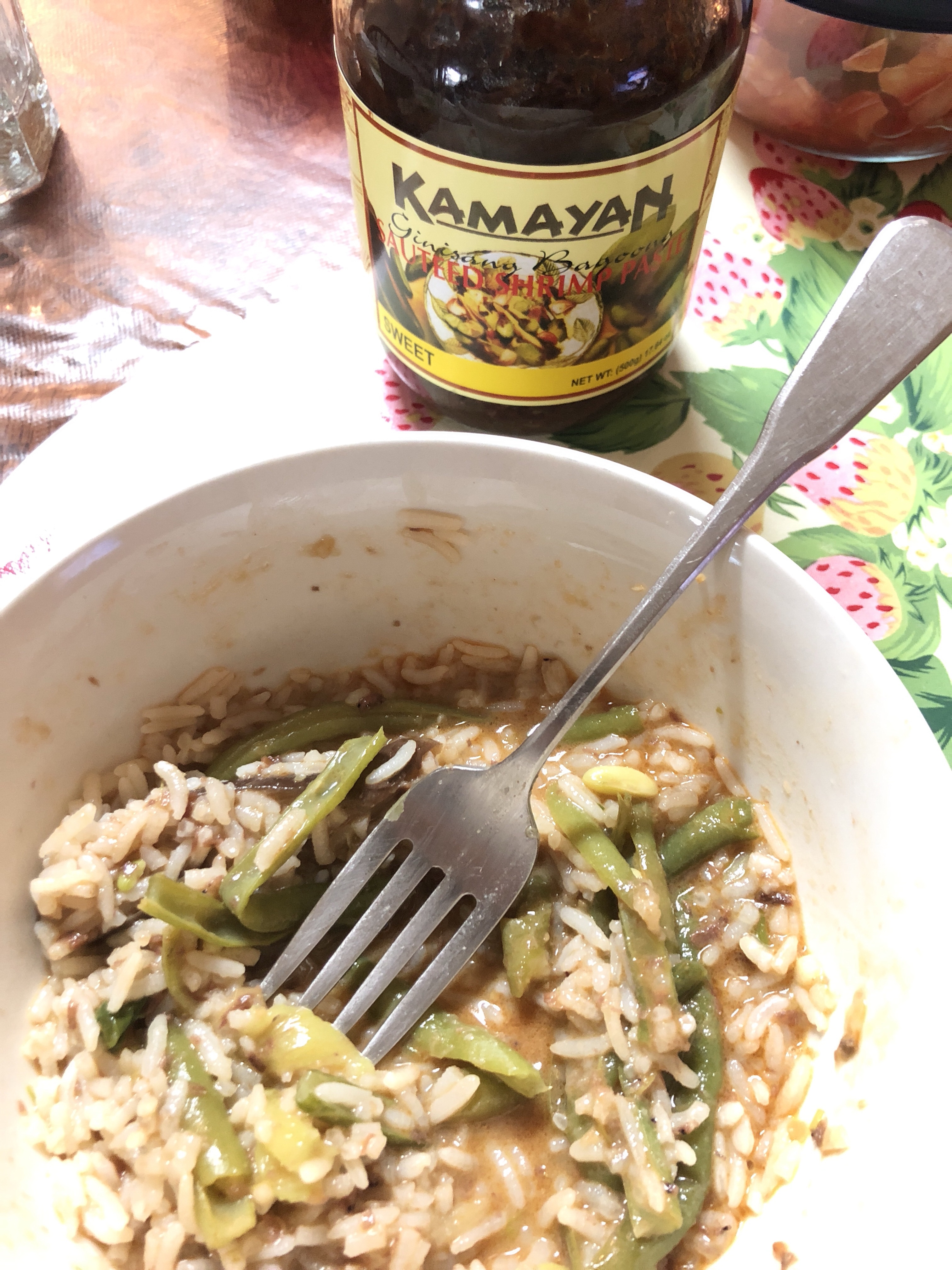 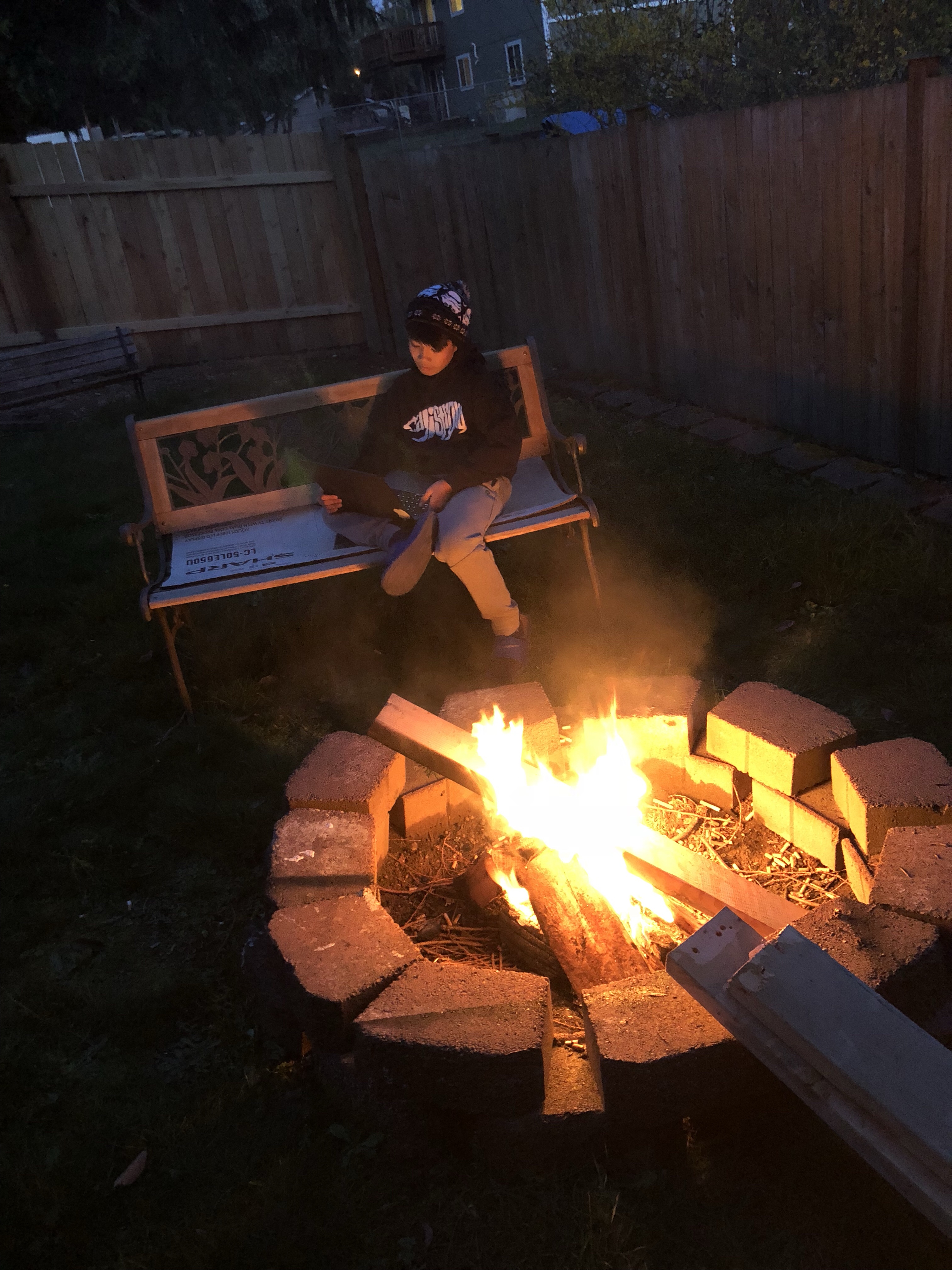 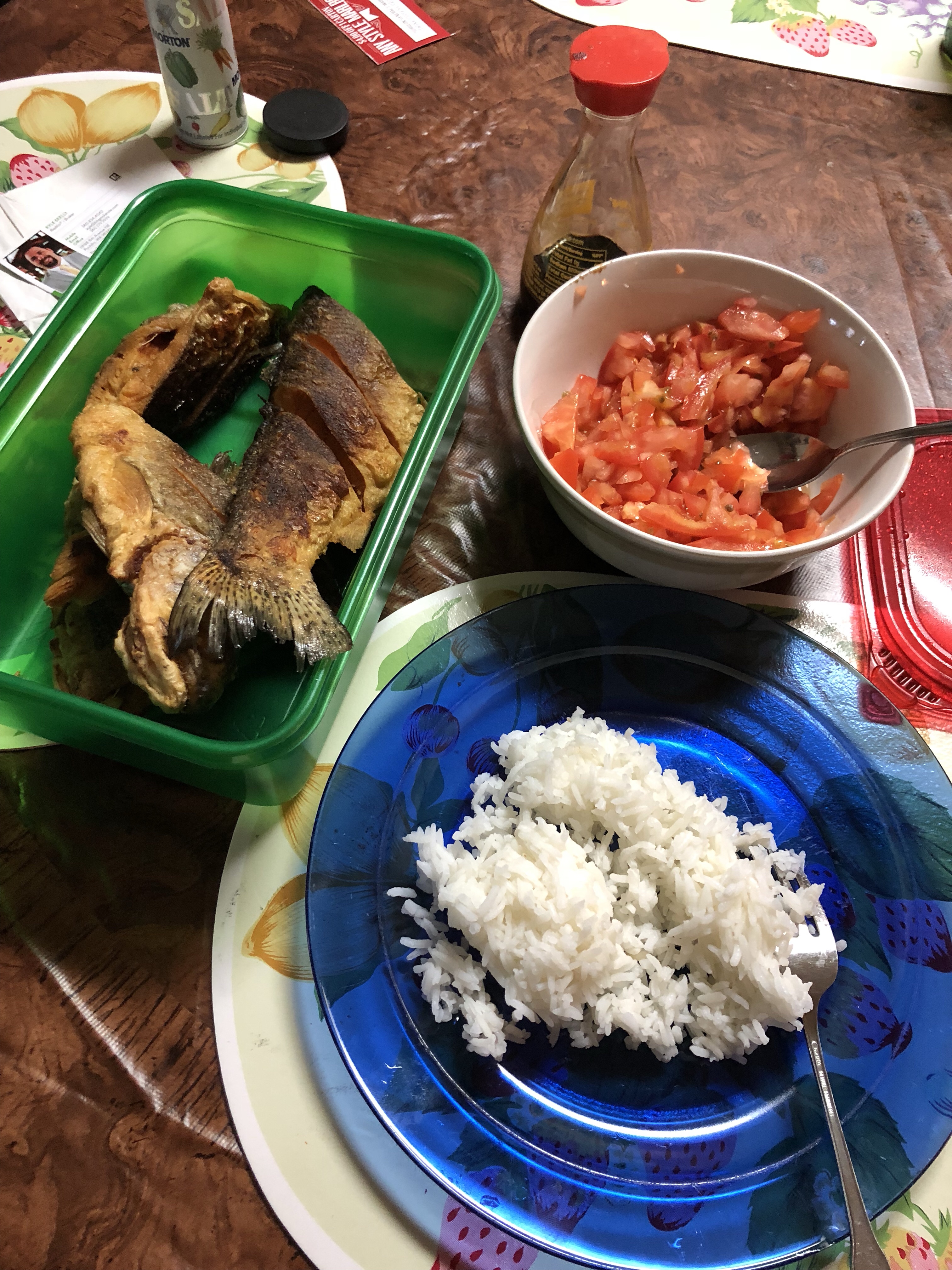