by tshelt
with 2 comments
van life

So got that knock this morning from the cops at 5am. Apparently somebody called it in, snitches, haha. They said you can’t “camp” in the city of Shoreline, Seattle you can do it all you want. The two officers were cool about and let us stay. That was a good spot too!

Attended an all day training about problem solving and all that fun stuff. My buddy Lee went to it too after being on 6 weeks paternity leave, it was his 1st day back. I was tired all day. Went to baseball practice and napped.

I have an email drafted ready to ask a few churches if I can park there overnight. I’ll let Almie proofread it before I send it.

I was driving out to shower this evening. I decided to drive around to a few potential spots. One of them I think I saw a security guard so I booked it. One I saw saw the same RV I have seen there before, he was just pulling in. This other spot, I have seen this red honda hatch back there, I’ve seen the dude inside, he lives in it. This evening I saw his red car on totally opposite side of the parking lot where I saw him last. Probably because there were two massive RVs where he normally is. I’m talking a 40 footer, another one that was a trailer and the truck that goes with it. If you look they are there!

So after the knock I tried to go back to sleep. Thoughts raced. Some like “am I putting my family thru unnecessary hassles”. “How do I handle the next knock?” This afternoon Tara said it was a little scary but she reassured me that she was proud we are doing this. We actually doing/did it, instead of just talking/dreaming it. Teren was like it’s cool. Little dude knocked on the wall after dinner, joking like the police knocking again. Heart raced…. 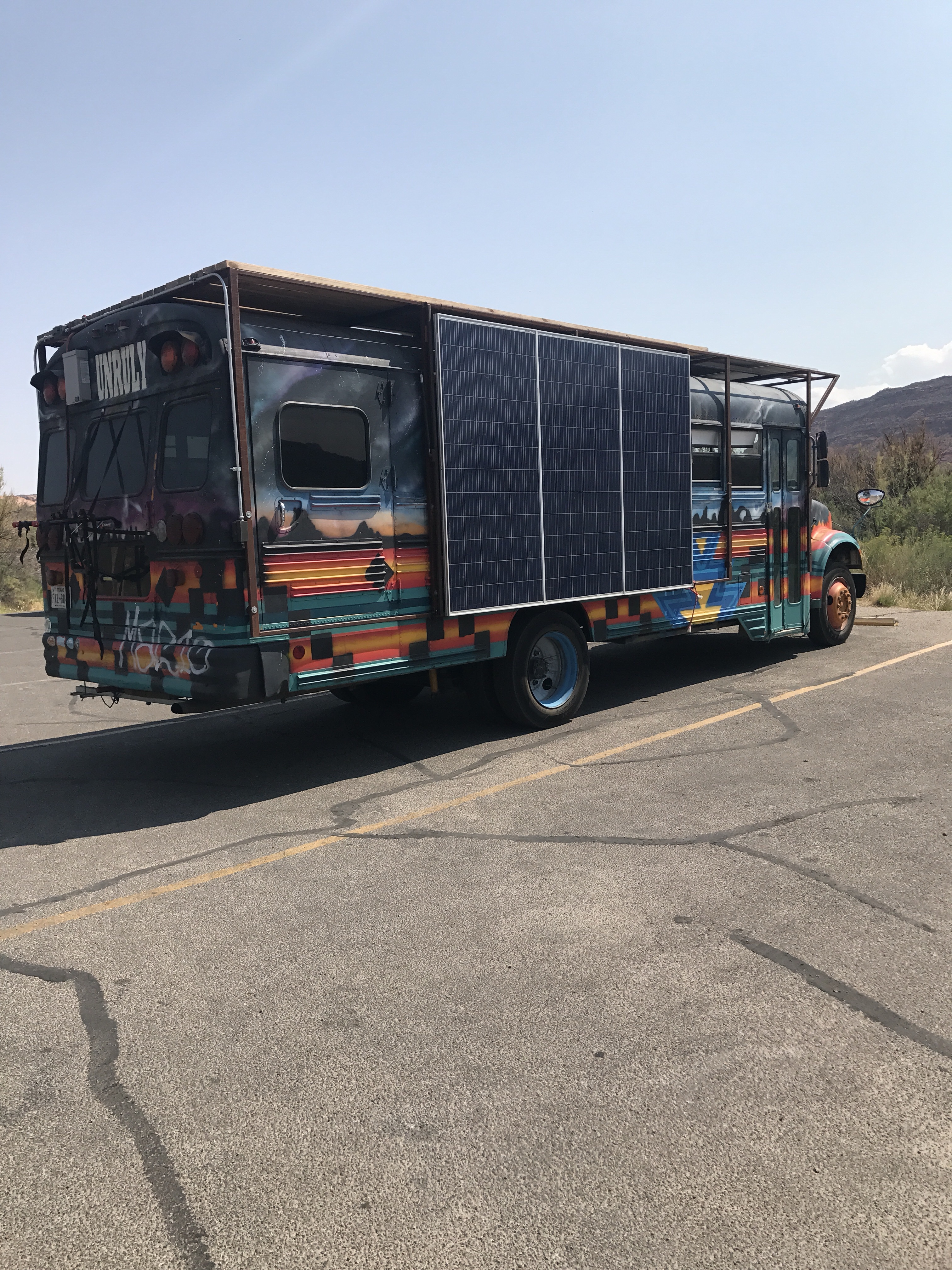 Skoolie in Moab last summer. I need to back there riding bikes. 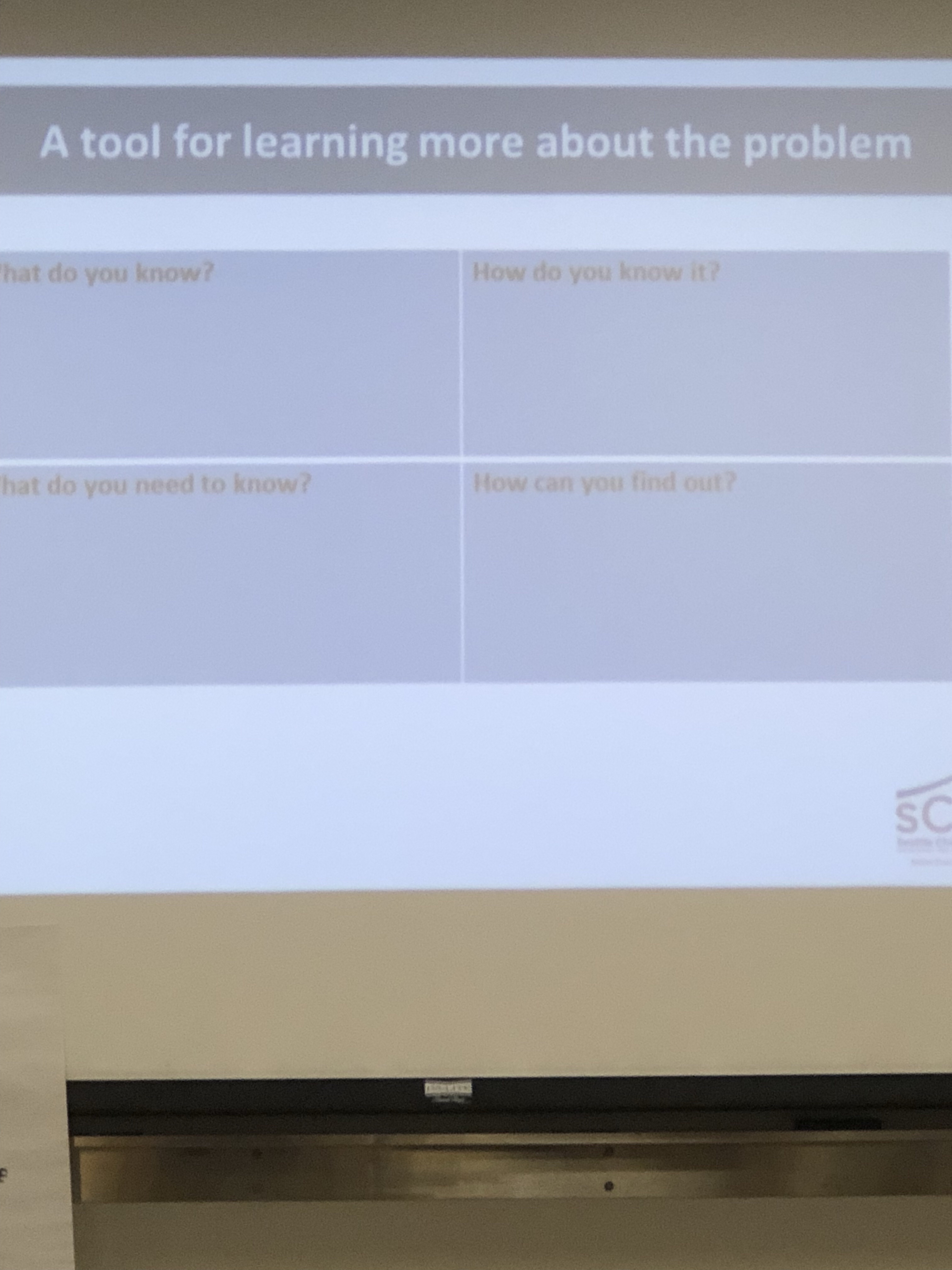 Some training on problem solving.