So after the snitch-cop-knock last week we decided to venture out a bit.

Friday at AJ/Cathy. That was a little scary at first cause there were people playing at the school. But it was just some kids. New places are always scary. Got a tour of their remodel. Pretty nice. Pretty amazing a family of 4 can couch surf, cohabit, live in a basement in 8 months time while they wait out the construction.

Saturday even went to a new place to get water. Joel asked to back out the van. 1st time someone else got to drive Vanessa. That afternoon we headed to Ballard near Golden Gardens. We donated to park at a certain spot. Very nice place. If it was closer to our business dealing we would be there all the time. Went for a run that Sunday morning vans and car sleepers and boat dwellers.

Sunday evening we had dinner at Andy/Sarah’s. I met Sarah at cross race a few years back. Almie knew her from rides and things like that, BIKES period. Bike people are pretty much a special breed of cool people. Their kid was adorable!! Turns out they have an Outside Van, one from the early days. I think I heard van #6. It has lasted! I need a 2nd van…haha.

Monday at Tiffany/Will!! They are some good people. We got a house tour. A shower offer but Teren had already jumped in the shower when we got there. My girls didn’t get to meet them because they were at the gym. I’m sure they would have felt the same as Teren when he said later that night “they are so nice”. Tiffany offered coffee in the morning, Teren went in got some to go!!

Tonight back to that “normal” at Fel/Janet. Almie is out of town for a few days. So as a single parent I need some normal. Whatever that is. Haha. 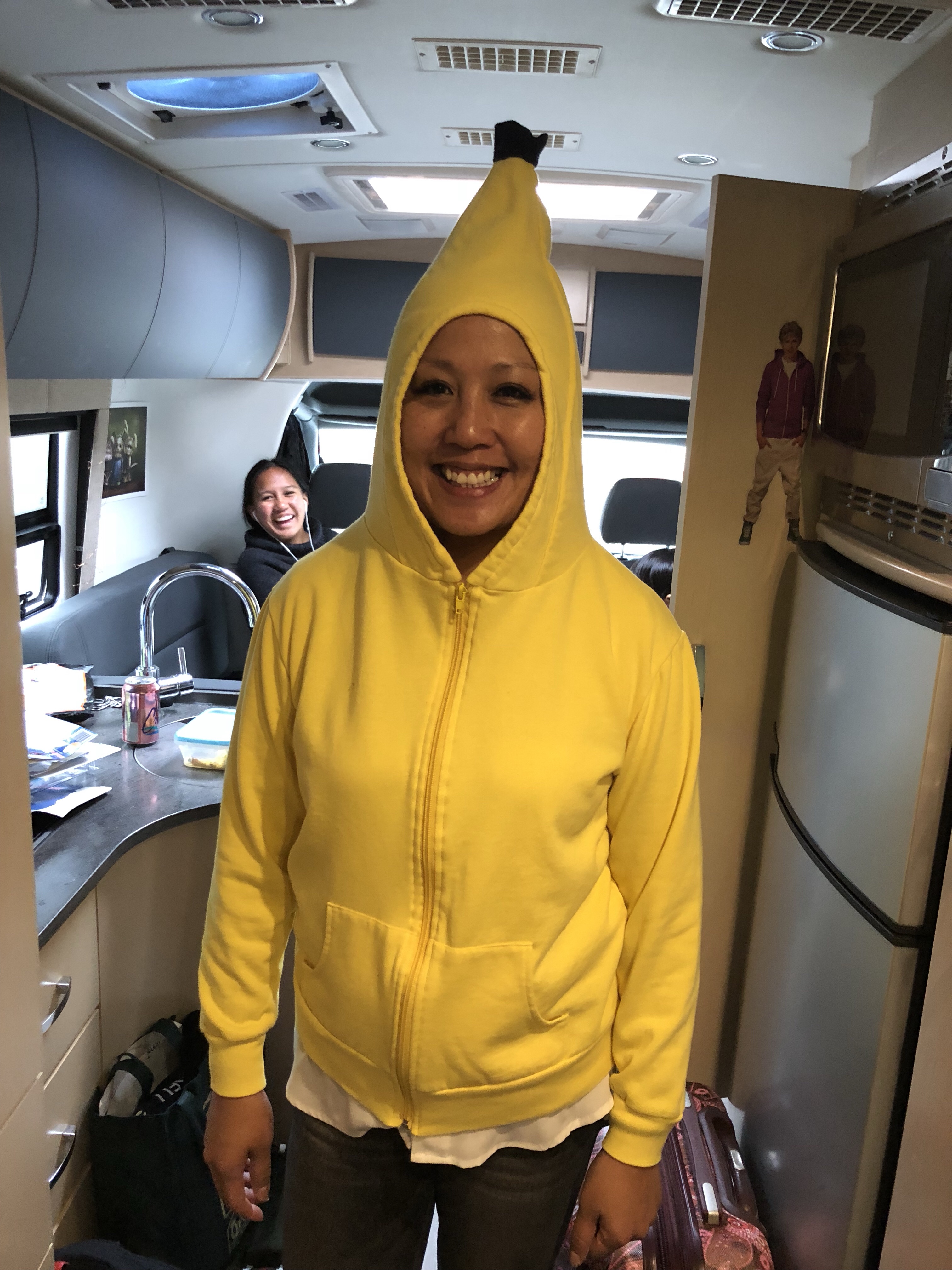 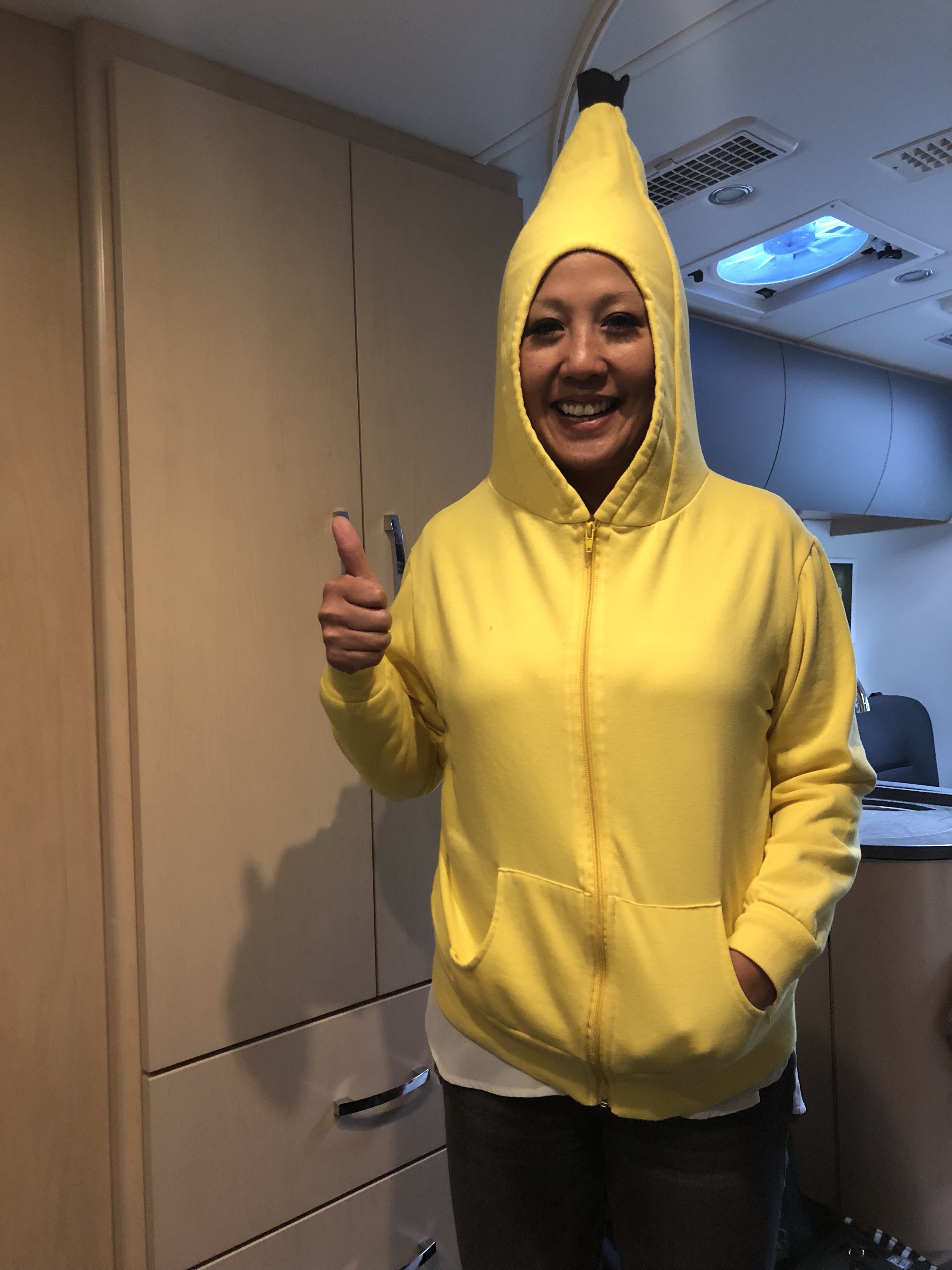 Tara picked this up from her school “trade” clothes thing 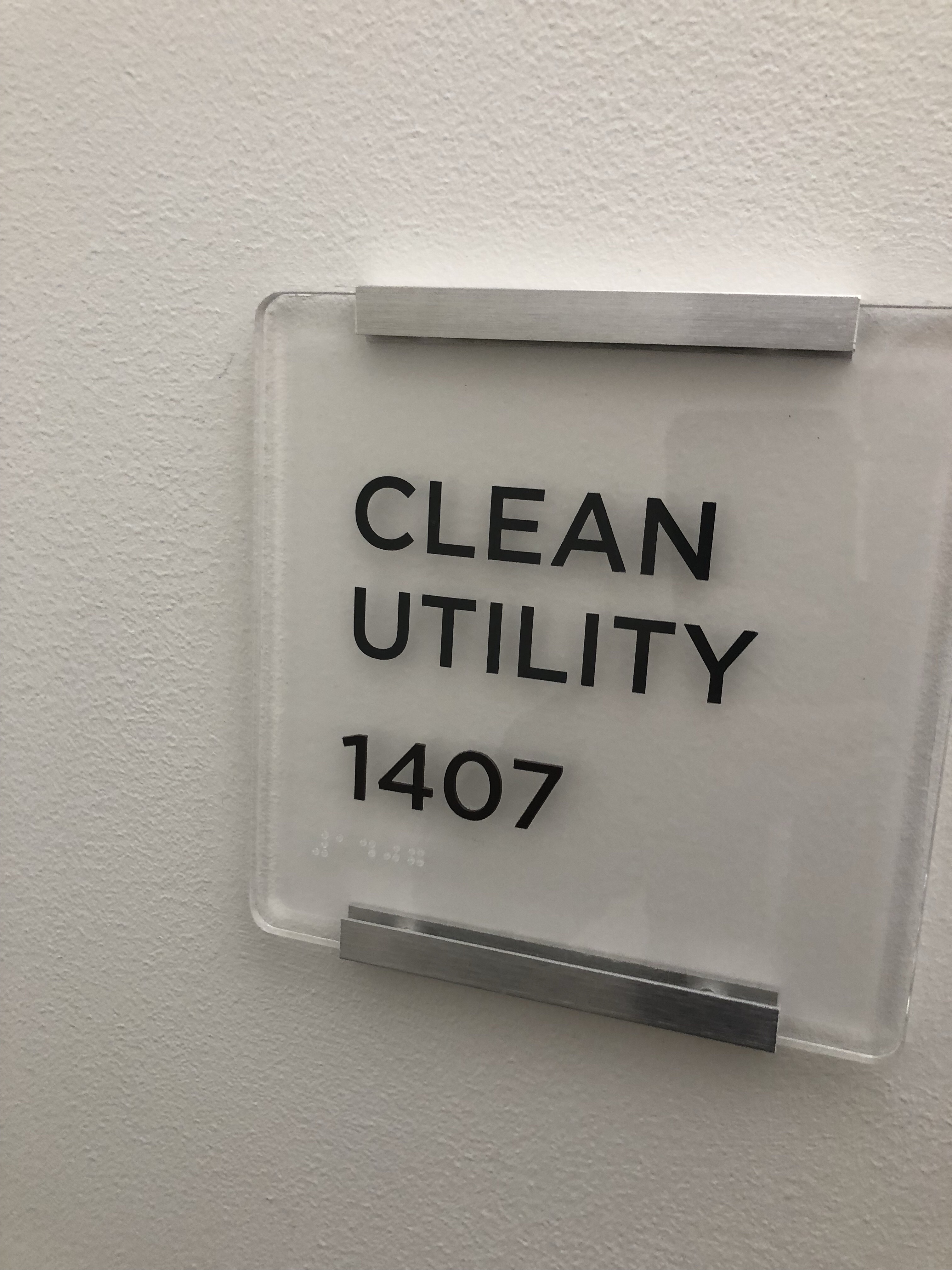 I’ve been working off hours these past couple of days.  This room is where they keep clean equipment.

**that one time where we were parked, saw some of Teren’s schoolmate were doing a boy’s scout pine car derby and decided to watch a little of it 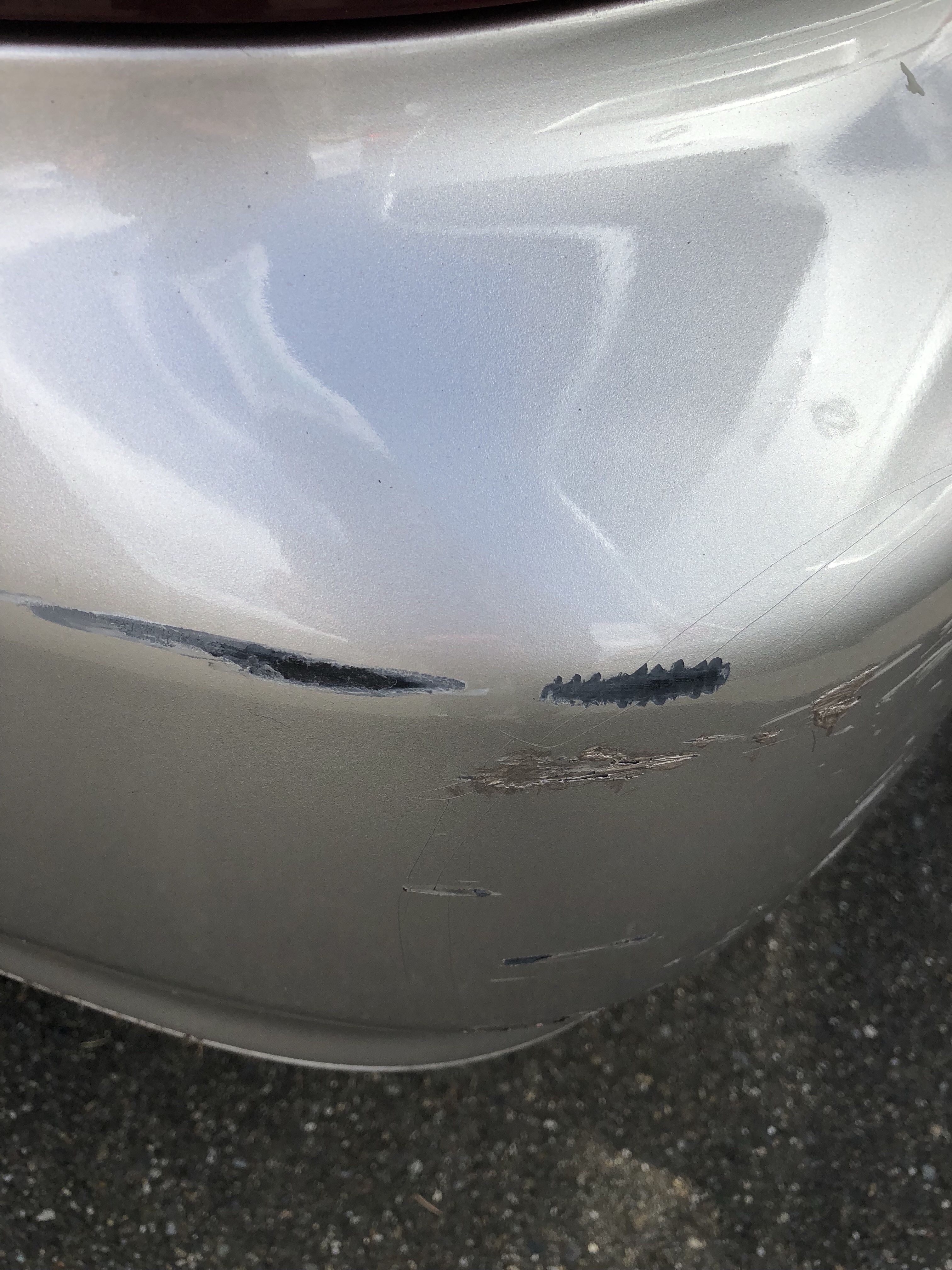 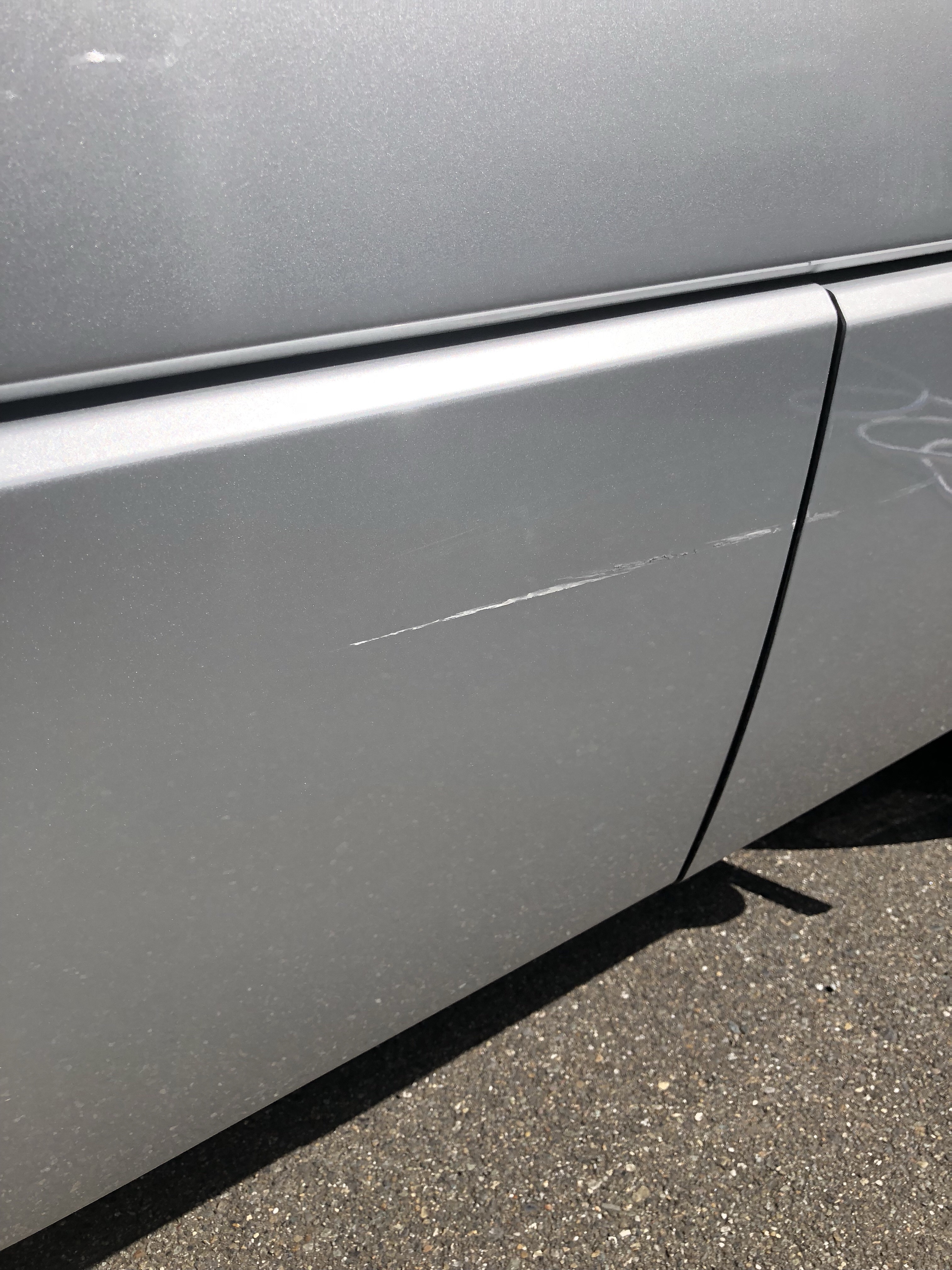 Vanessa got a tattoo 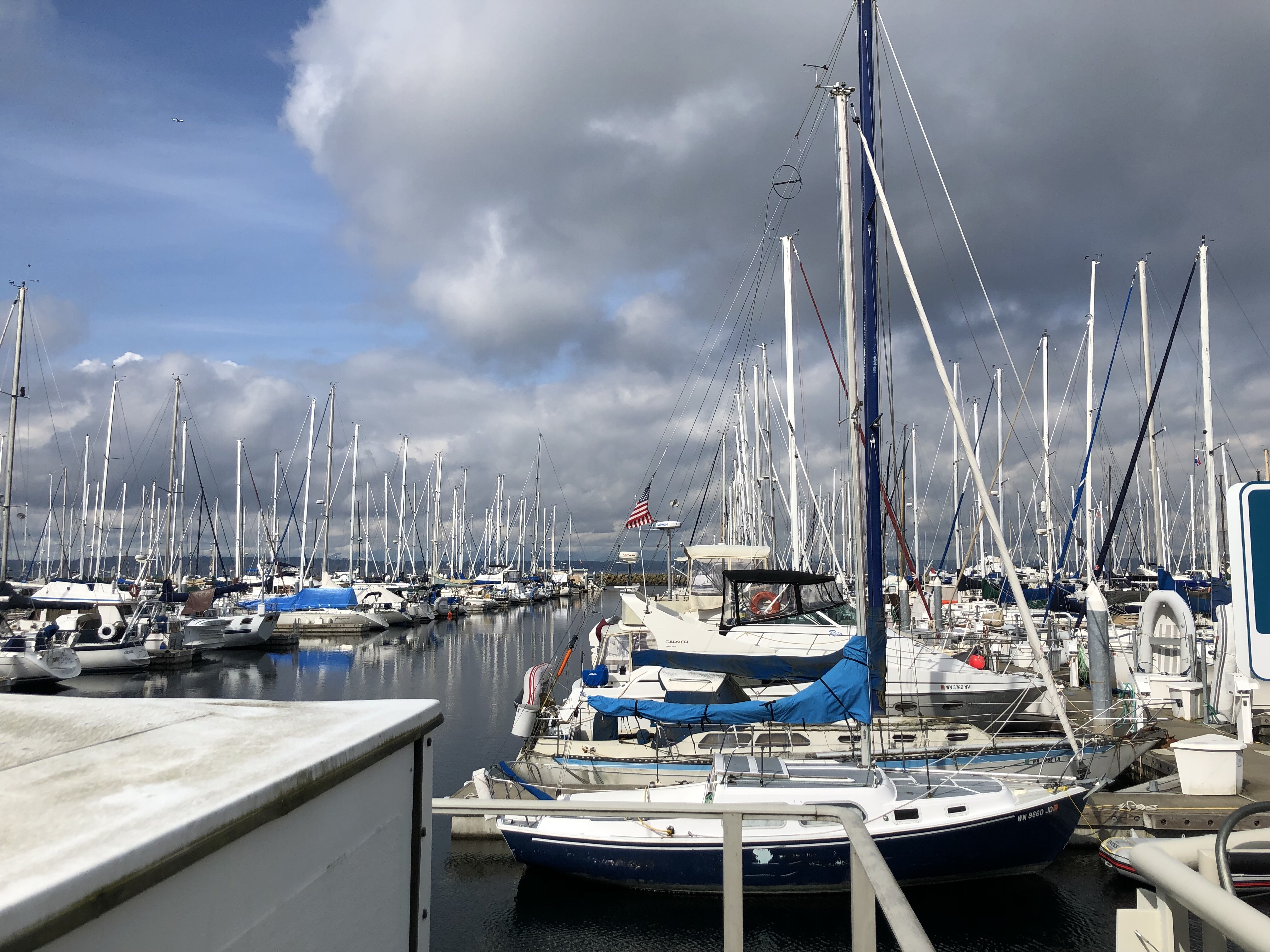 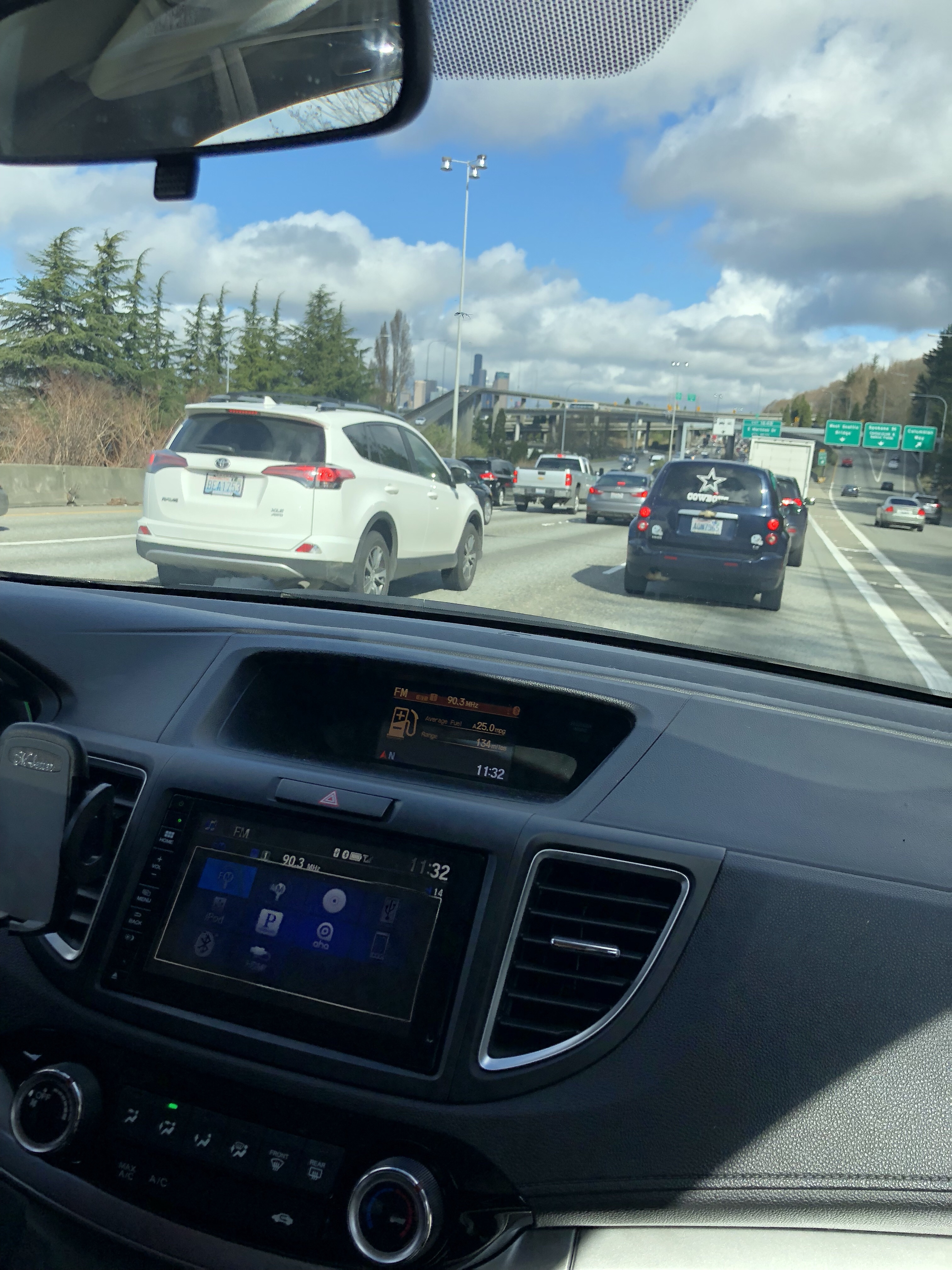 Watch out my oldest is about to get her license soon. She got her 1st taste of Seattle traffic.