So on Monday I got this text from Butch that his neighbors where going out of town and we could possibly stay in their driveway. I was like hell ya. It got setup for Wednesday thru Monday. For today, Thursday, I brokered a deal where Almie cooks, we buy the food, and she gets to use their kitchen. We had a good family dinner of veggies, steak, salmon, and Beechers Mac&cheese. Though Teren had to go to baseball practice, he still came over after to eat it up.

Our boys our in the same grade. They have been playing together and they are having a blast. Teren showed them Fortnite. Today we even shared carpool duties.

I’ve started back on a cycling training plan. Today I rode and after 45 minutes I started to bonk. The next 45 were tough. I think I didn’t eat a lot of lunch to “make room” for tonight’s dinner. After the ride I get in the van ask Tara for a bar. Ate it and then laid down on the floor. Tara said I was snoring. That was a good ride, maybe I need some new gloves cause it’s still chilly out there. Or I just need to suck it up and stop making excuses.

Almie is still grinding it out on her triathlon training plan. She took a few days off last week to recover from a cold. She’s got some exciting changes work wise. I’ll talk about those on a future post.

Tara is grinding out that high school life. She’s deciding on a college. Playing soccer and doing teenager stuff. We found out tonight she doesn’t know the term PhD, player hater degree. Haha. We are looking forward to the summer. She made this video of her 2017 summer.

Oh a few weeks ago we traded in the CRV for a cargo van. We have name this van Zach Effron. Bet on it!!!

Traded in the CRV for this little red Promaster City. We can now have our bikes in tow! #vanlife

It’s been nice not having to move the van and being fixed for a few days. But will miss staying at our buddies houses. I like to tell Almie and the kids “you didn’t choose vanlife, vanlife chose you”. They thinks it’s dumb but it’s a thing on the internet 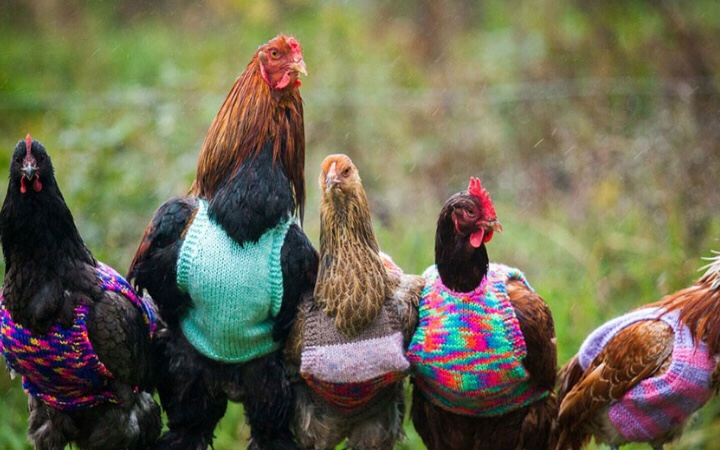