by tshelt
with 2 comments
van life

So we got back from Hawaii. I do a Friday and a Monday at work and head to Ferndale for 4th of July. Honestly I would give up living in a van to move to Hawaii. I even asked Tara if she wanted to go to UH. I would move there scope it out then move into a van. It wouldn’t be an RV because I didn’t see any out there. Yesterday I had to borrow lotion cause my skin was peeling, I told her I was losing my Hawaii skin.

4th of July was spent with the Wu’s at their lake house. We stayed the nights in the van but showered and ate in the house. We did Vancouver and Richmond. Birch Bay was nice. Lots of eating and drinking. Casino. Met the Moeleri family. Fireworks were fun. Kevin’s neighbor is not ready to sell her lot which is next to their house. Which I would scoop up in a minute if she was ready to sell.

On Saturday we headed back to Seattle. I grabbed Zach at Kevin’s. At school we proceed to empty Vanessa into Zach (while it had a bike in it). We leave dishes, few books, some electronic cables, tools, van gear in the RV. Safe to say everything we own need fits in the red van. We do have stuff at my parents that we need to go thru. 2 bikes and some “trading” clothes at Christie’s that we need to get. We living light. Haha

I dropped the van at my parents. Then I go to visit Jon and his family at his parents house. Damn I haven’t seen his sister since I was 16. I haven’t seen his parents since 94? I got to hold my God son. Jon and I had beers and talked shit. I was supposed to go with him to Seattle to have dinner with a bunch of other heads that I haven’t seen since the late 90s 00s. I couldn’t do it cause I was beat. I did see Julius (Juice) and Jon on the ferry back to Seattle, good to sit down and chat with these dudes.

We have been house sitting since Saturday. It is a beautiful home on a lake. We are grateful for our buddies Angi/Dan for letting us sit their house. They are taking and 8-9 week trip in their van, BILBO, umm how awesome is that. The sad thing is our van wouldn’t go up their drive way. Hence why we had to empty it. Teren has commandeered the upstairs for bed on a couch with an Xbox. Tara got her license a few weeks ago, so she’s been driving around here and there. Almie has been cooking up a storm at the house. Which is a welcome change from all the take out we have been eating in Hawaii and the 4th of July. I need some Indian food!! From the house, I’ve bike commuted twice 27/28 miles one way. Only done it twice, going one way. I hope to it more to try to get fit and less fat. Haha.

The title is HOMEFULL because it seems where ever we are we make it home. I’ve been called a freeloader, homeless, gypsies and other terms that were given jokingly but I take em as a badge of honor. This Friday July 13th will be 6 months in the van. It has been an amazing adventure and most of the time regular life. Big THANK YOU to anyone that has been a part of it, helped us out, talked to us about it, etc. you know who you are you deserve a big fucking hug. 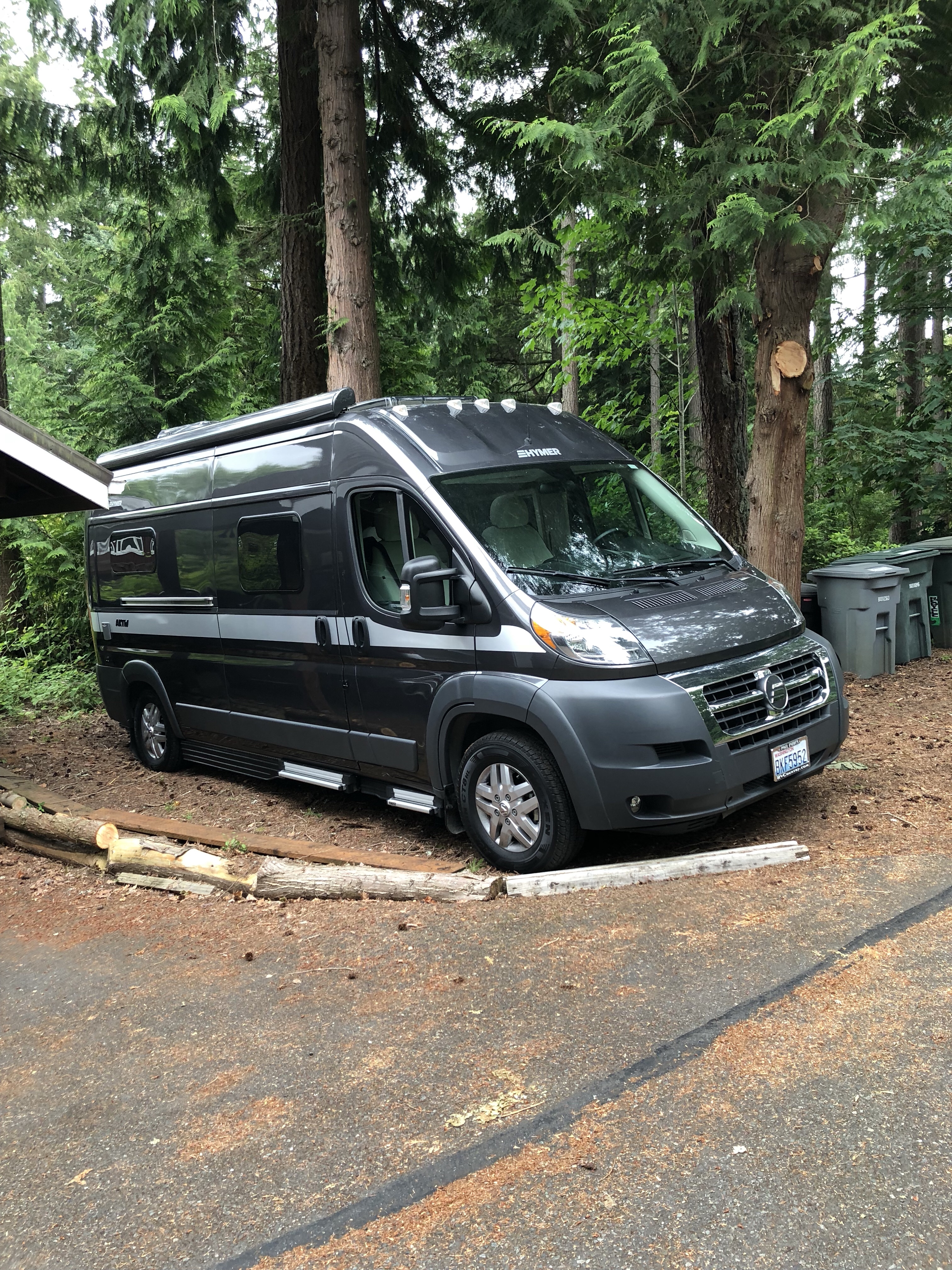 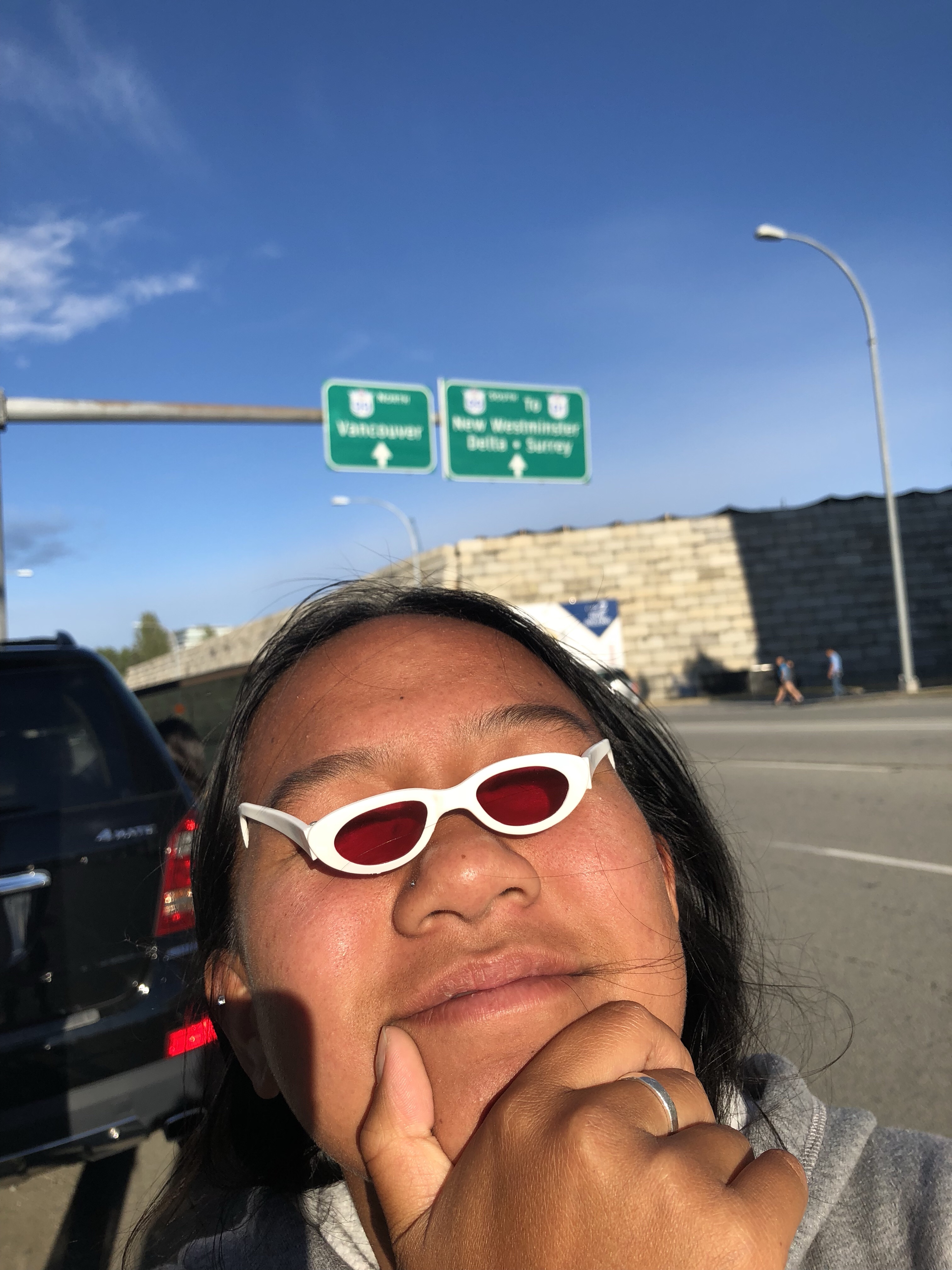 This kid is a fool 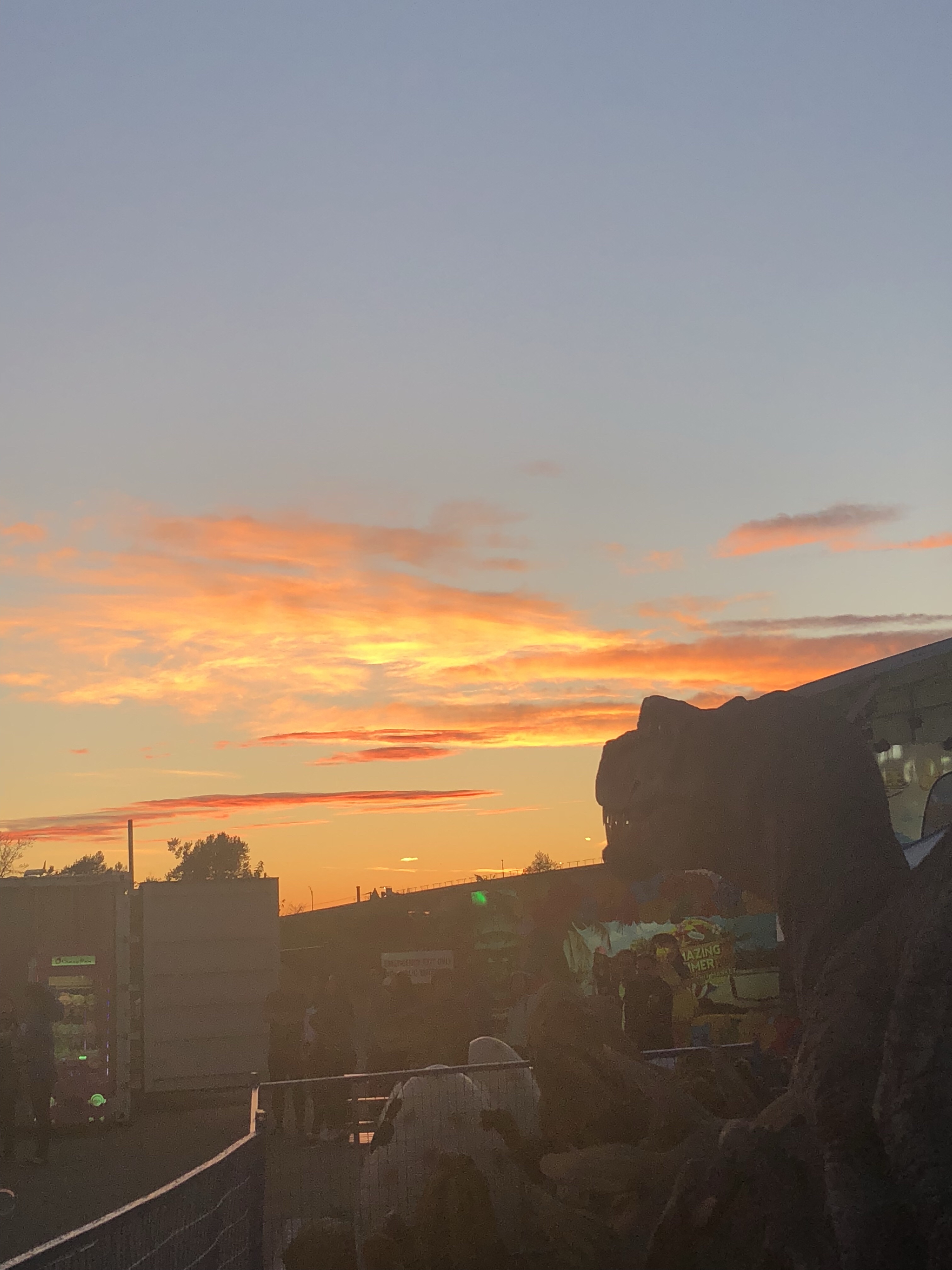 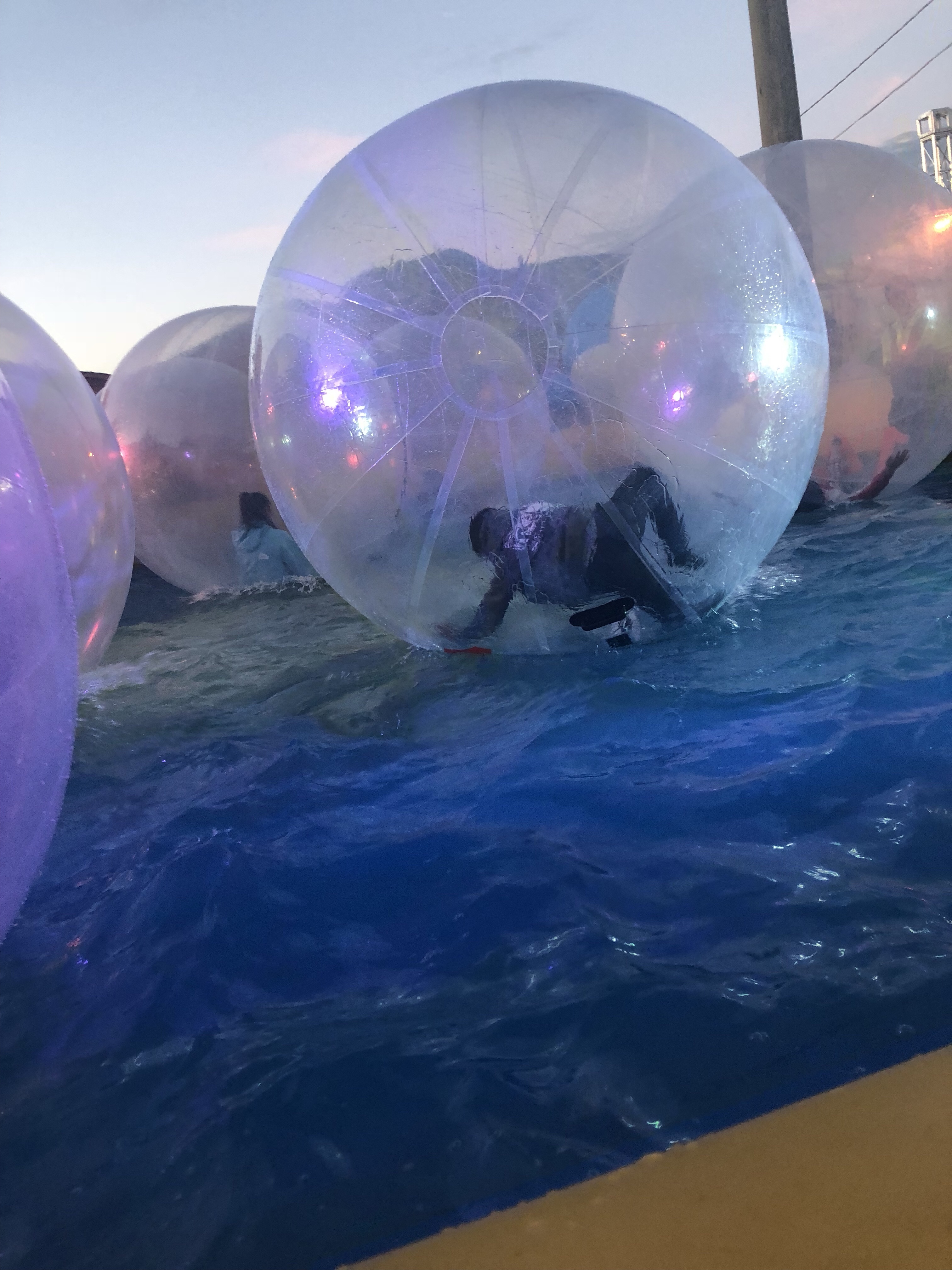 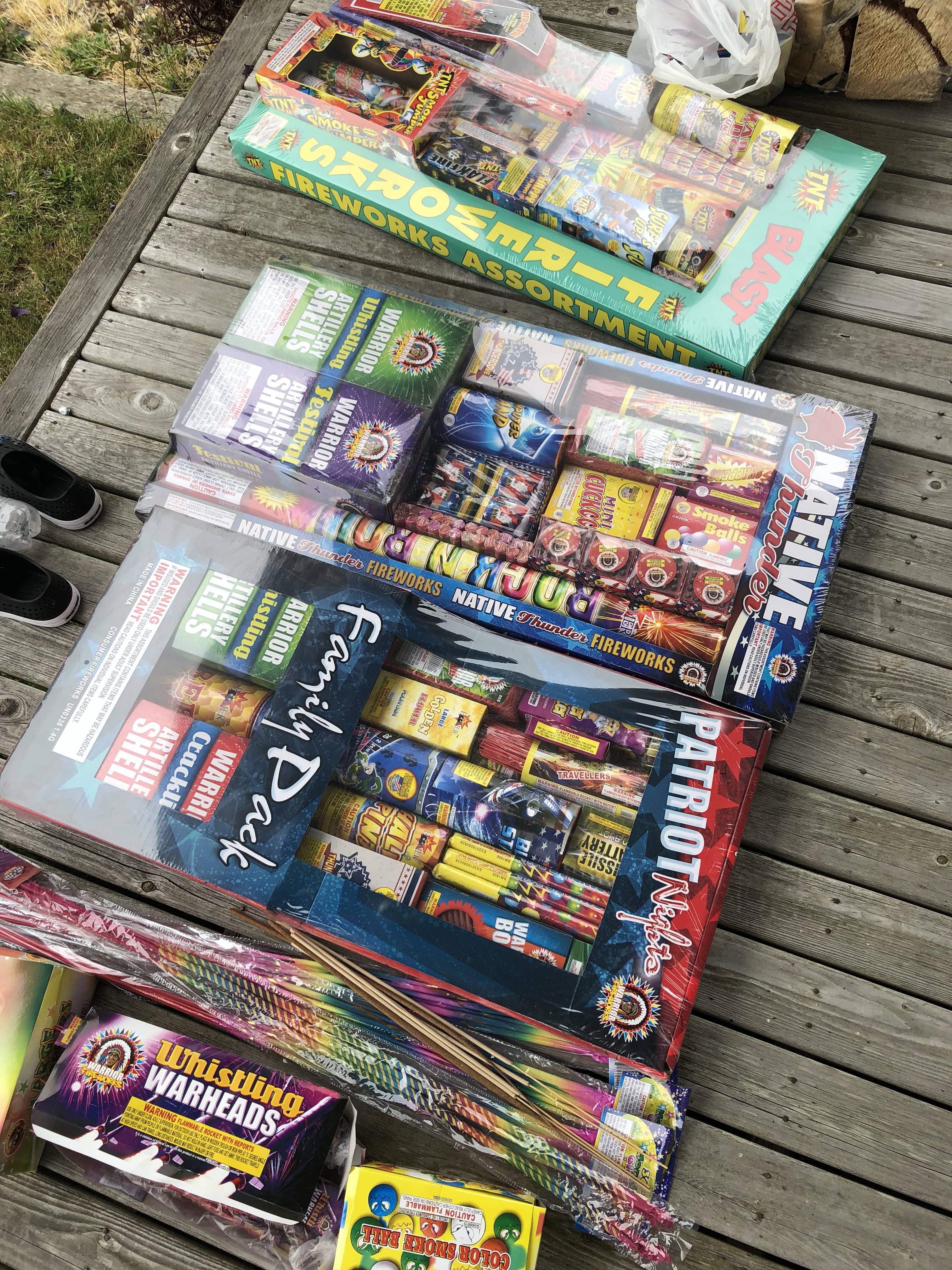 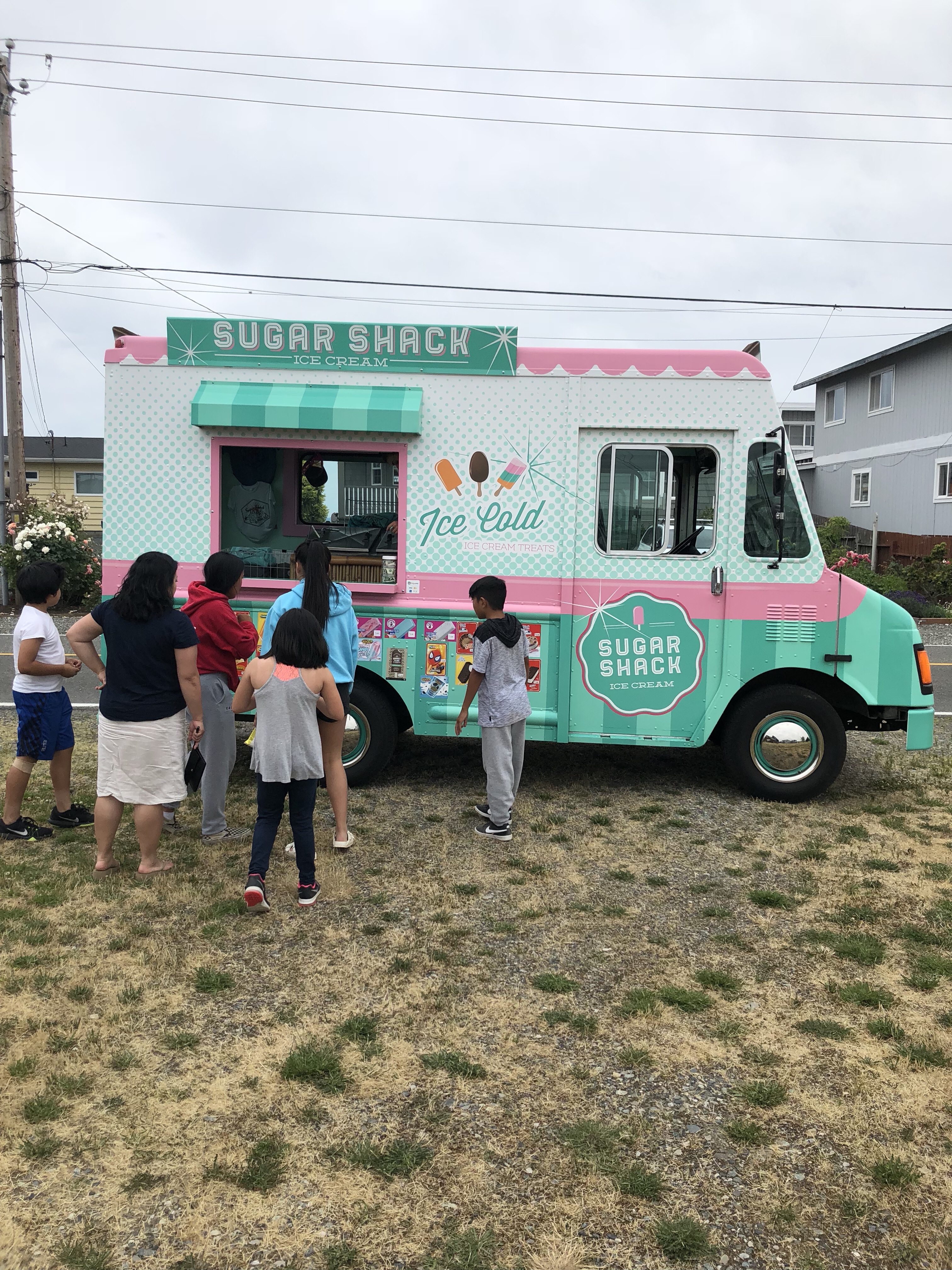 The ice cream (wo)man is coming!! 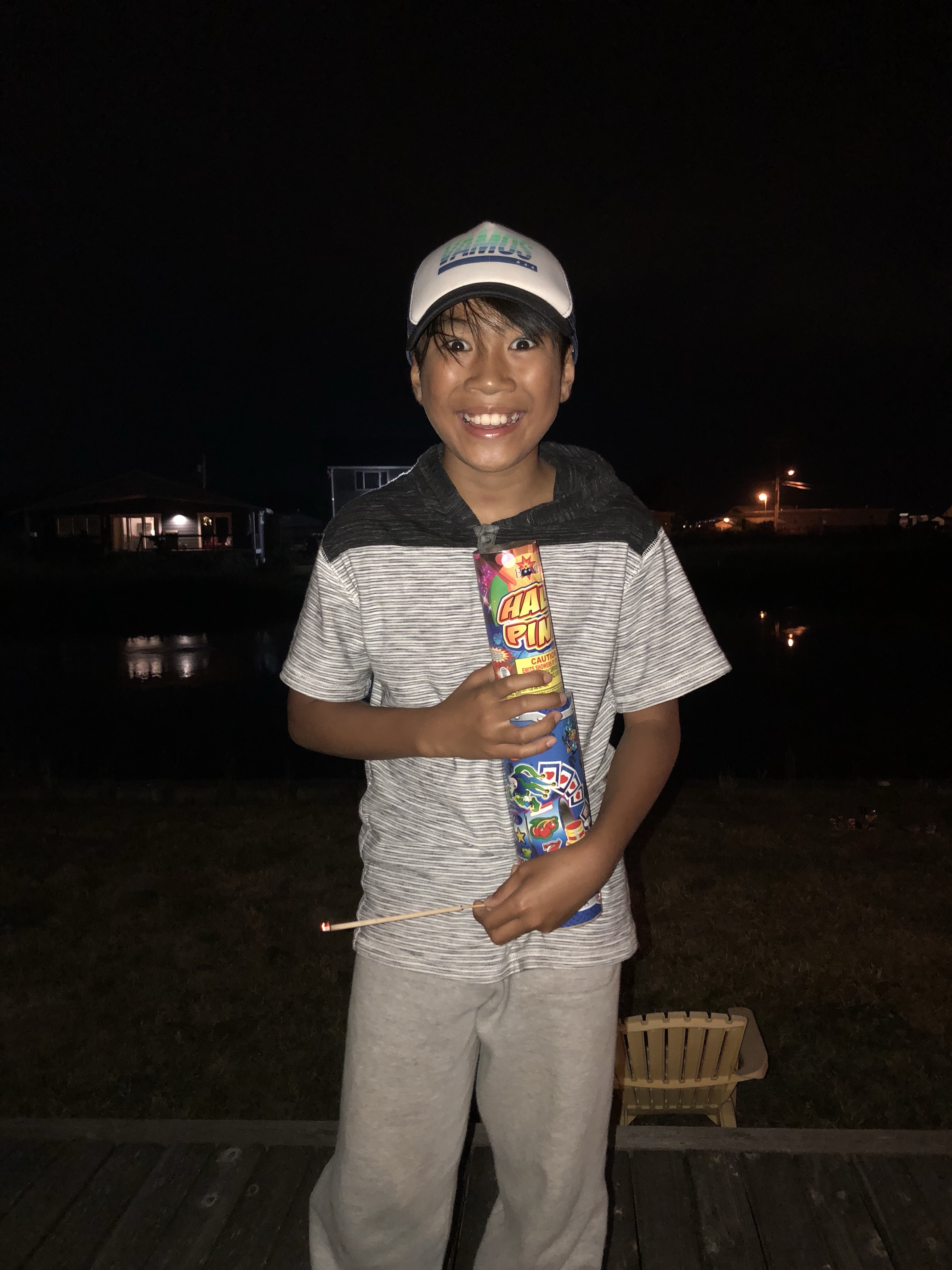 Do you think he is excited? 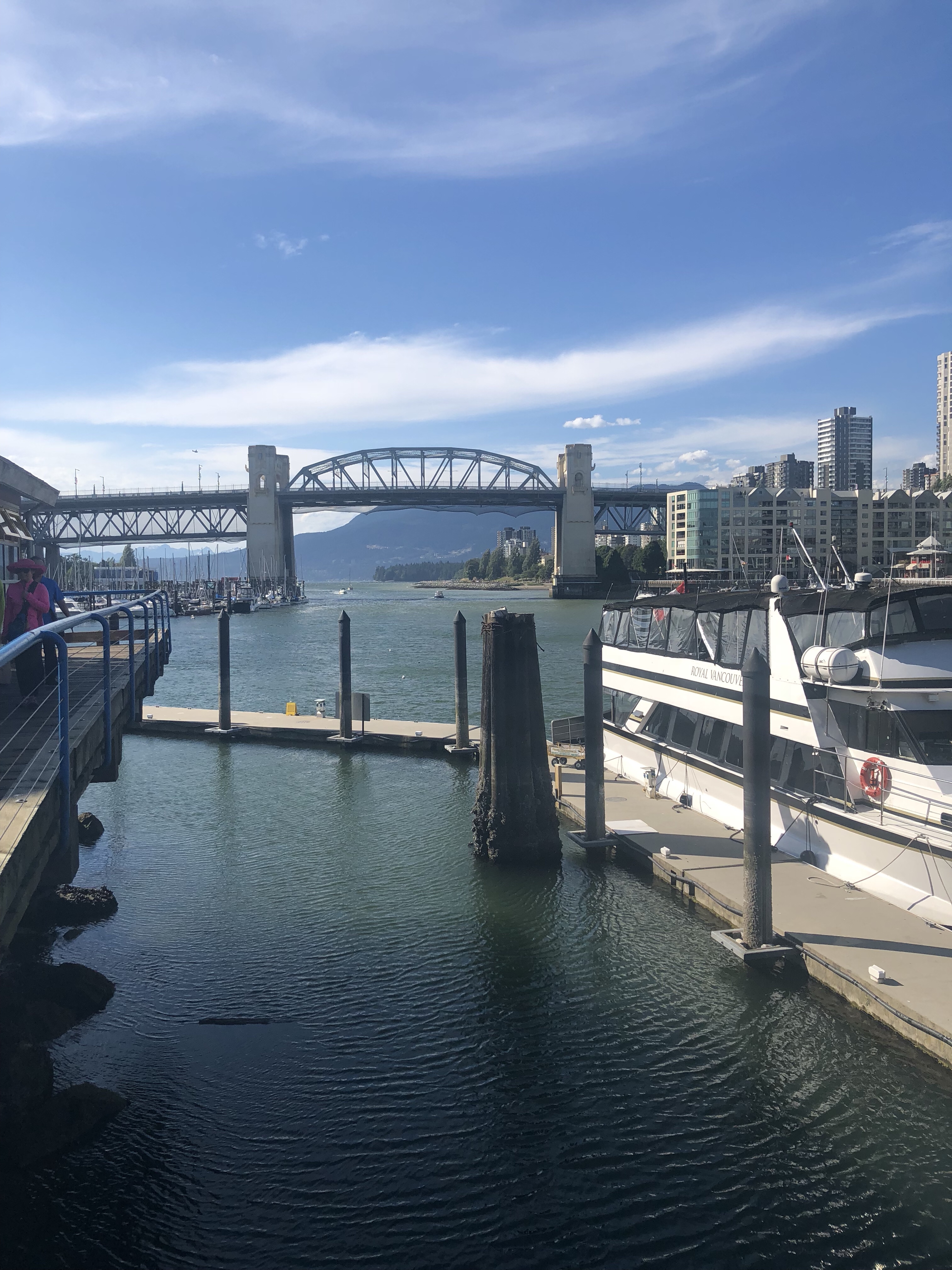 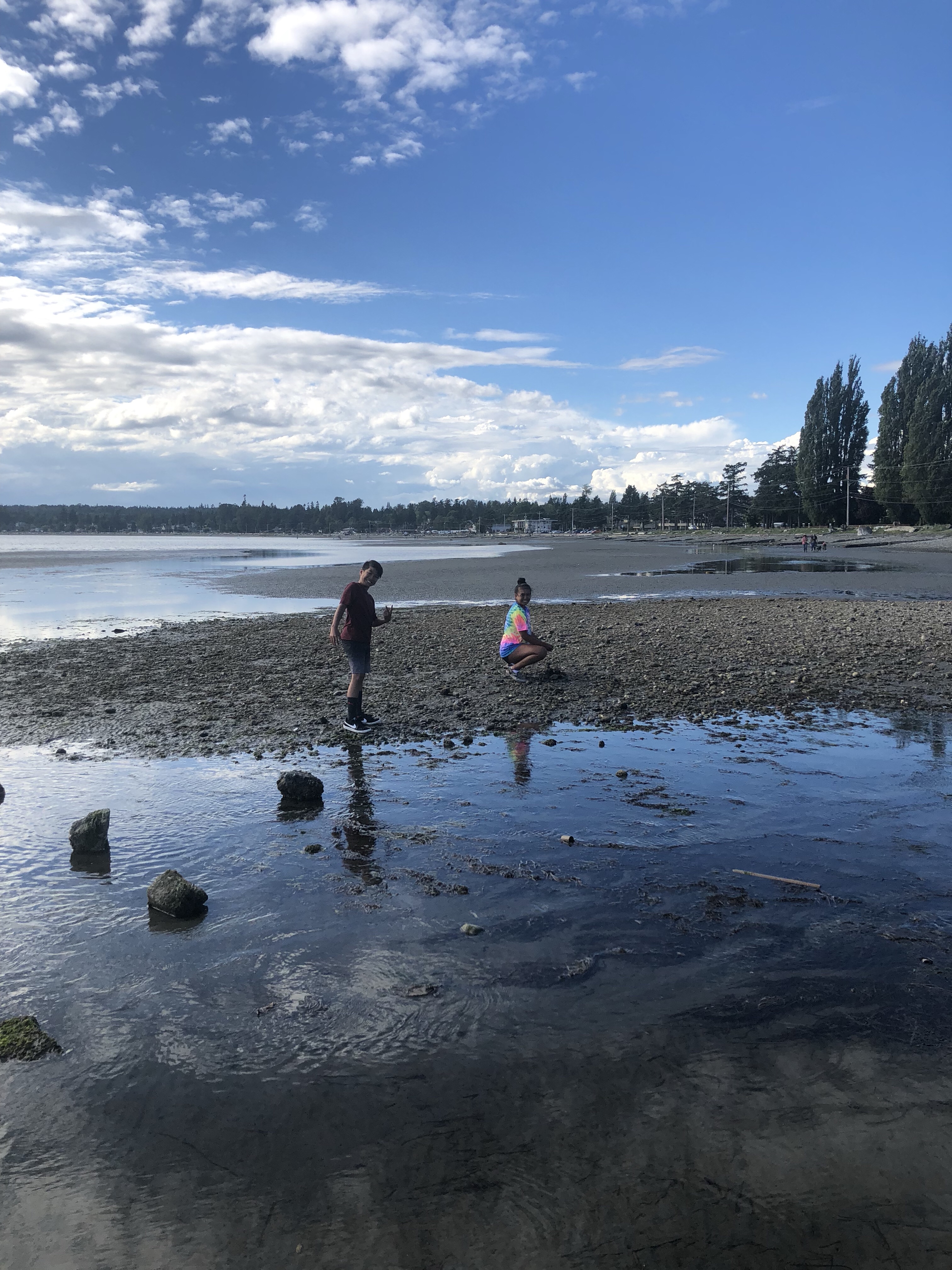 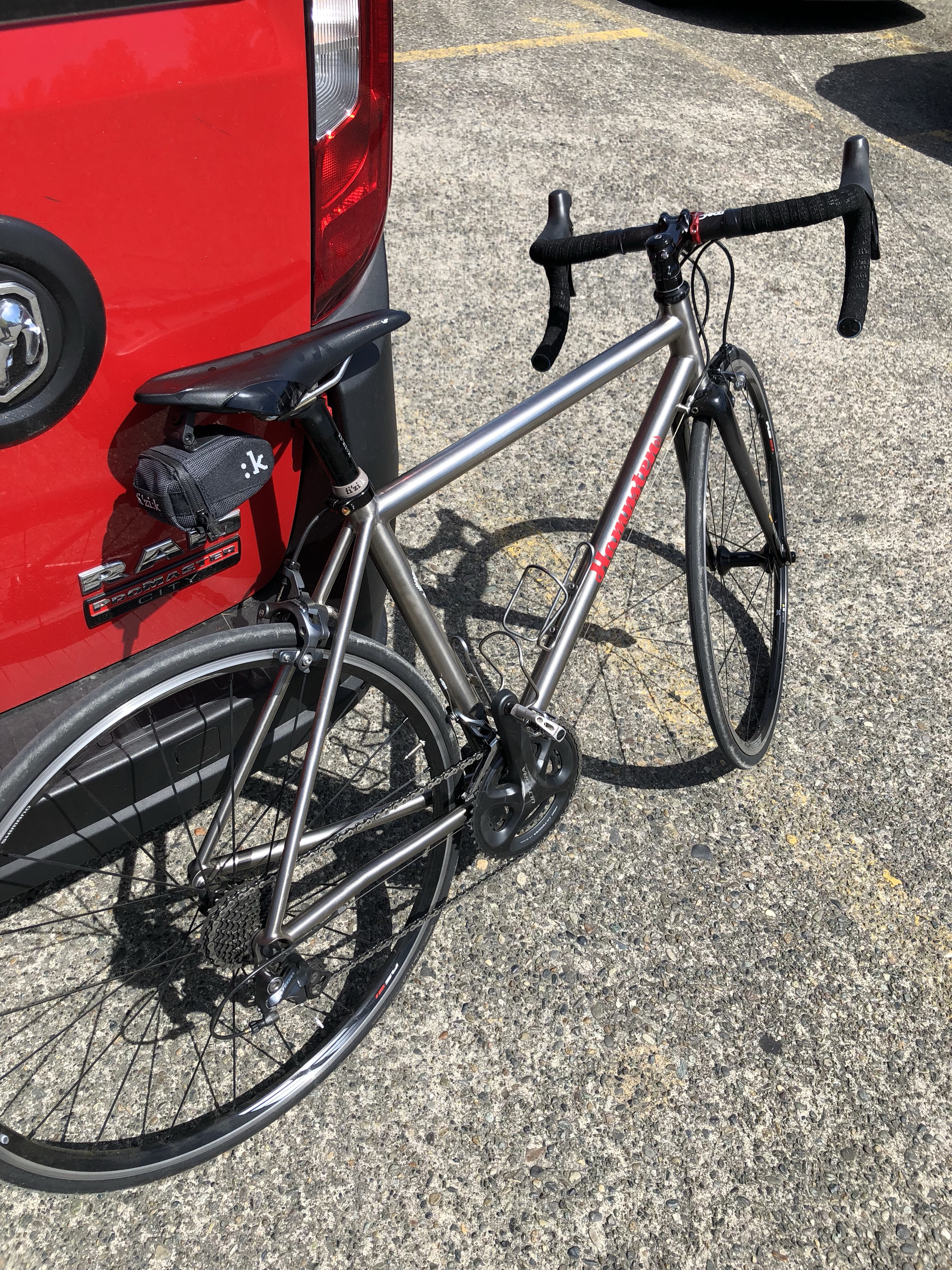 Getting bike setup for commute 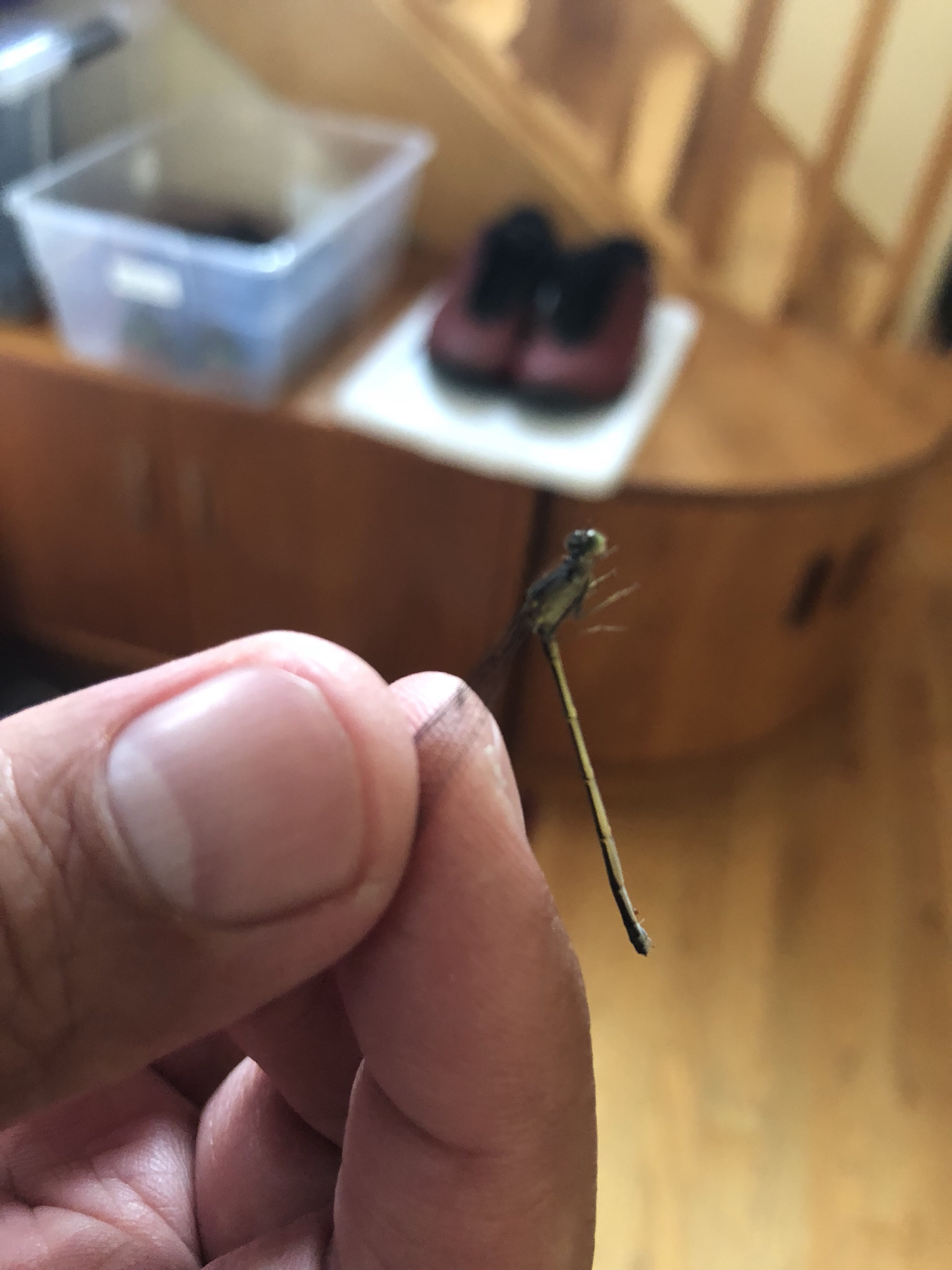 Found a dragonfly and let it back out