It’s been about a month since the last update. Descend on Bend… still on the brain.

So what’s been up since then. Lots and lots of high school and soccer for Tara. Almie started a new job October 1st. They found out, she told them, she lives in a van. Naturally there were concerns. I made jokes, like “ooh you in trouble, your work found out you live in a van”. All the more reason for her to crush it. Teren has been busy with school, soccer, and some flag football. He got way too much candy for Halloween. I took another turn around the sun. Work had some stressful moments in there, stuff I hadn’t had to deal with in a while, like shit breaking and having to rebuild stuff unplanned. Haven’t had a 21 hour day in a long long time. My body just wouldn’t let me do a 24+ hour. Too old.

Van status?! Today it became a reality our #vanlife with Vanessa is coming to an end when I talked with Nanci, the lady who sold her to us, about possible ways to sell Venessa our home for almost 10 months. As the world turns…the very same day our builder sent us pics of our new van (name tbd). We’ve been parking pretty much the same place for a little over a month. Not part of the plan, but this place gives us mutual benefits for both us and the drive way owners. We really love their family. We do miss our other #vanfamilies though. I should make it a point to park there once in awhile.

Here are pictures from October 2018. 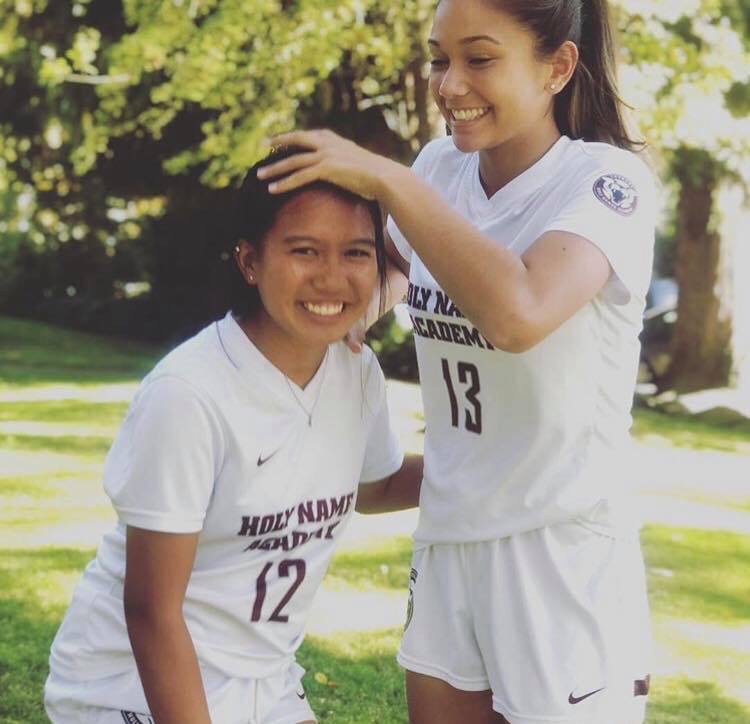 Soccer hommies. We’ve know their family since they were 10yrs old. They hold a special place in our heart. 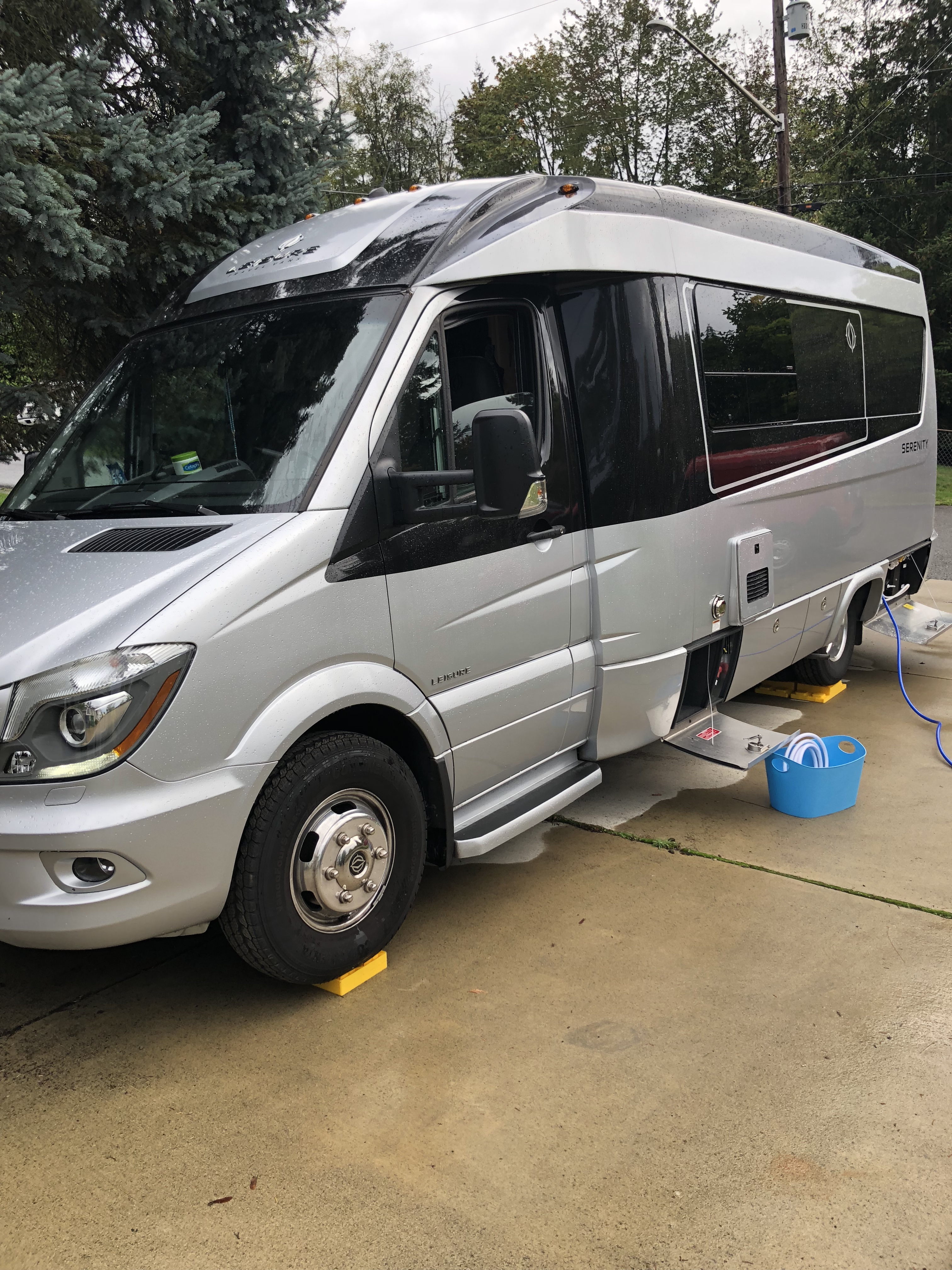 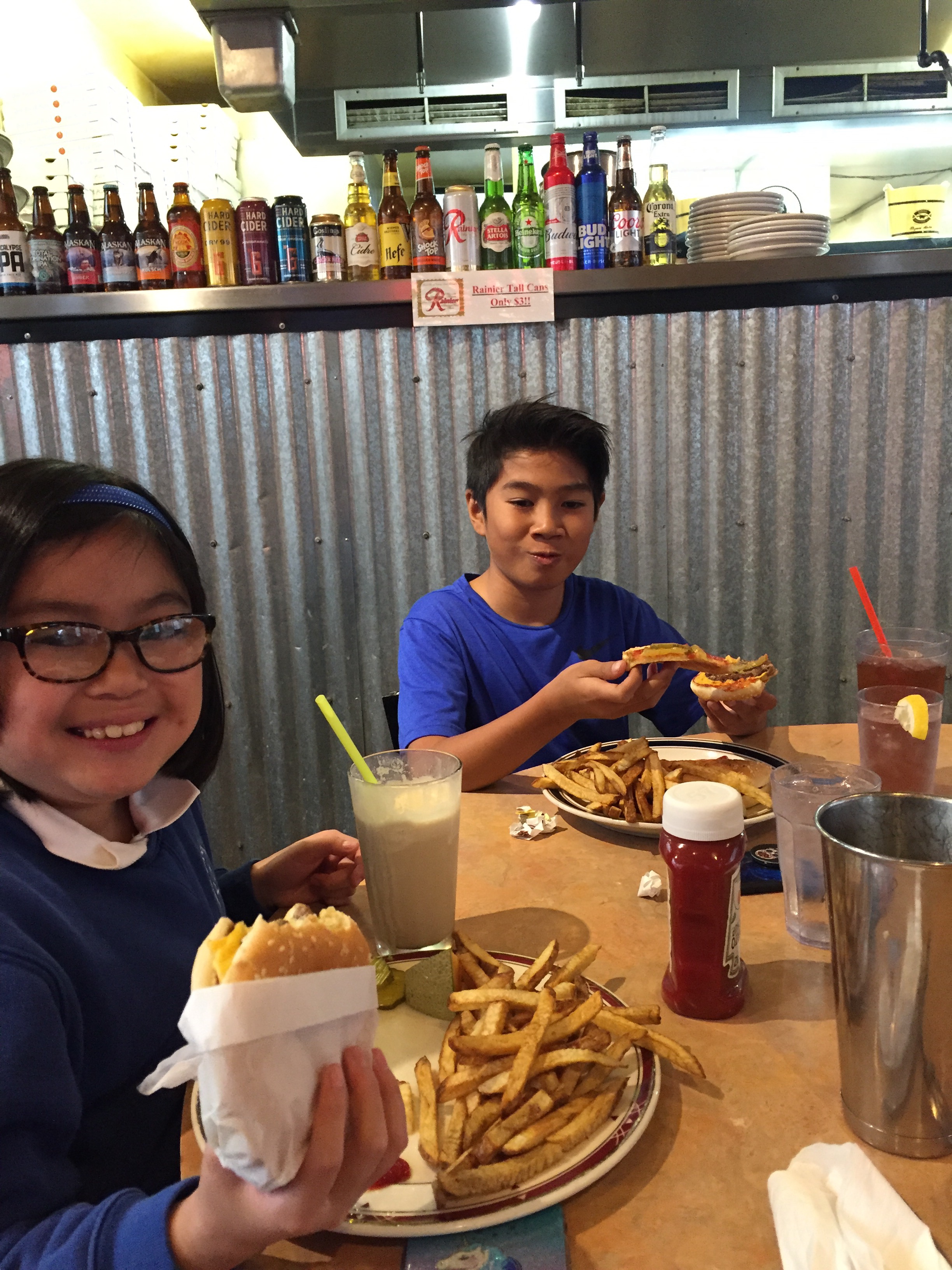 Teren making faces. Having dinner with his God Sister. 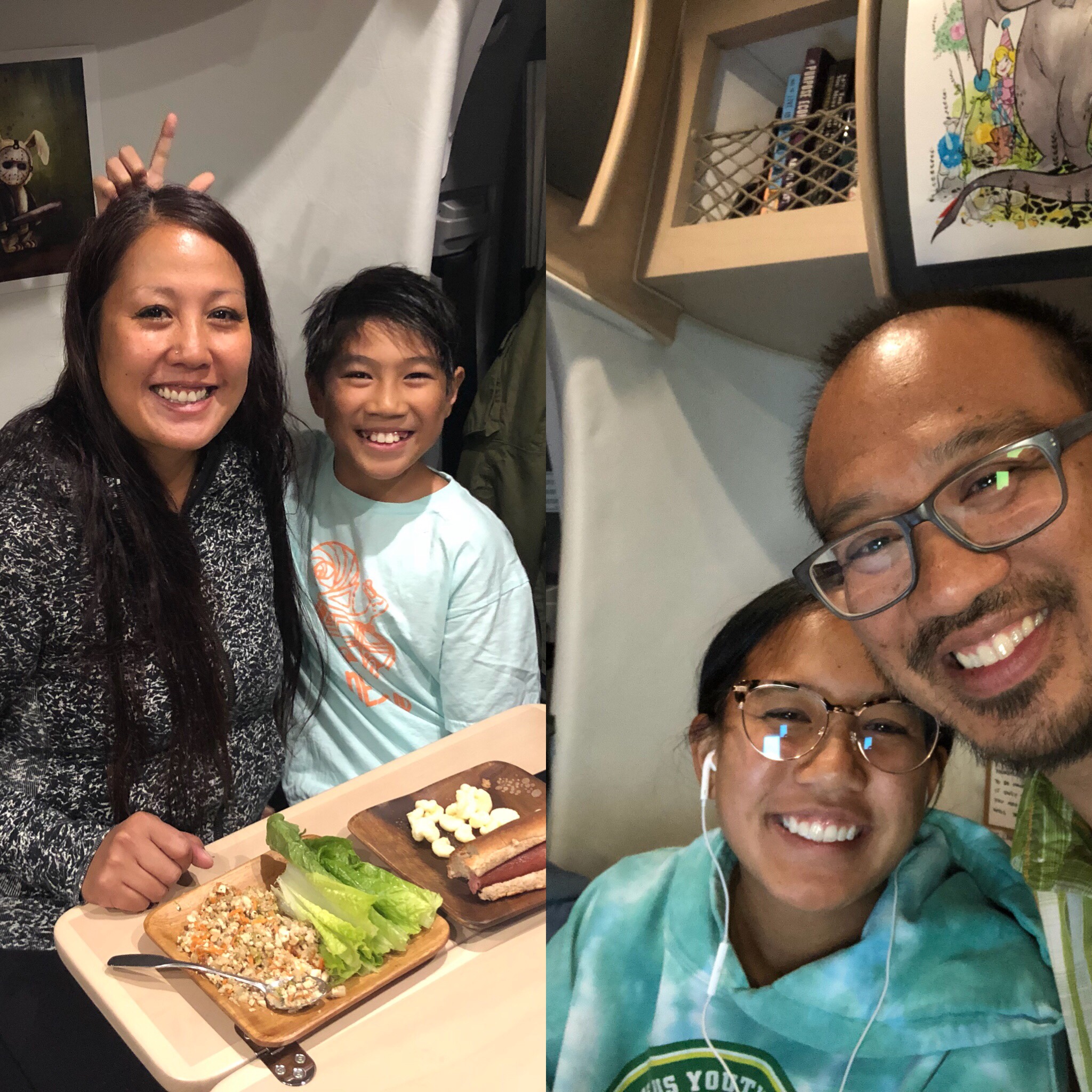 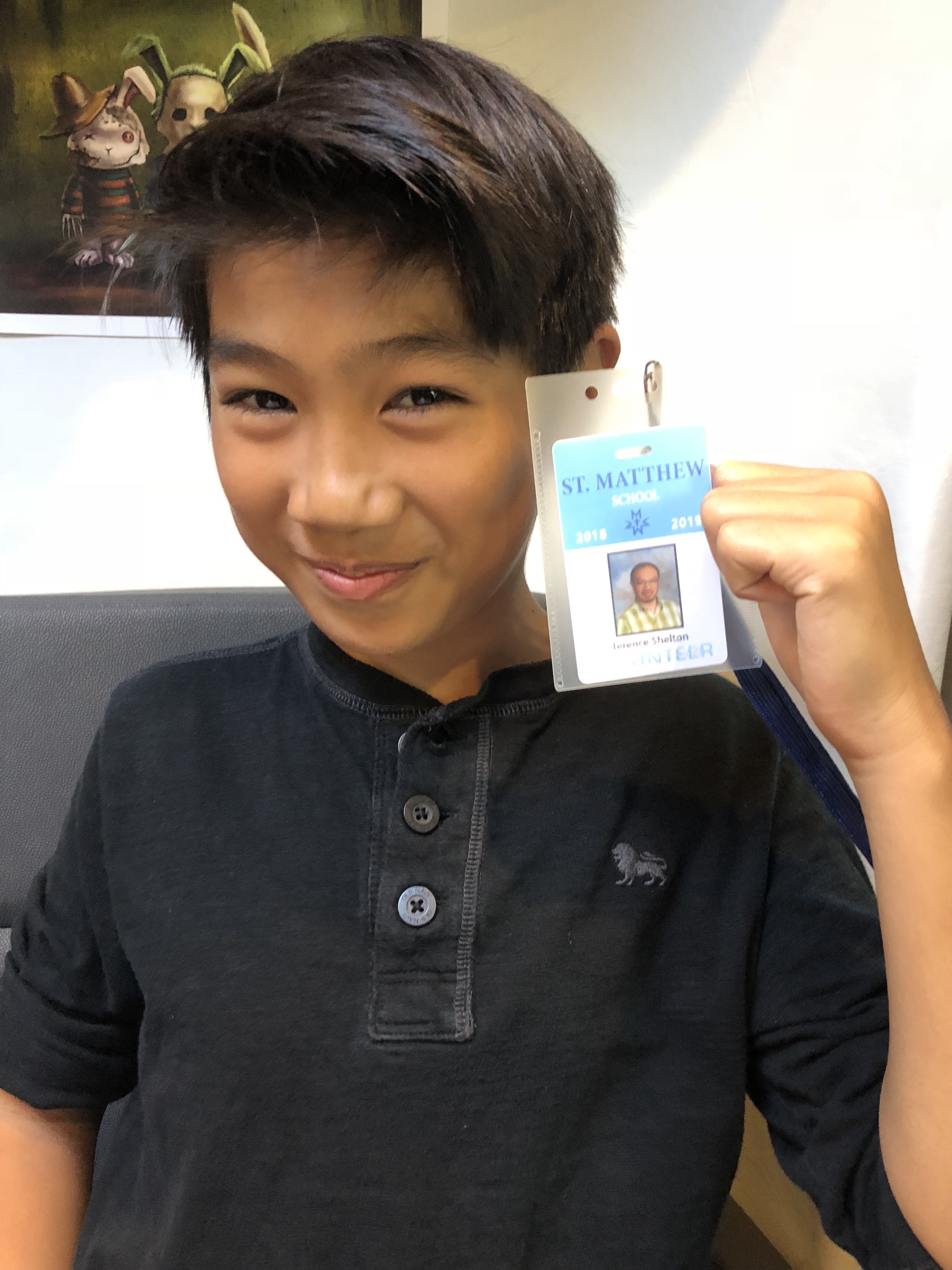 Clowning on my volunteer badge pic 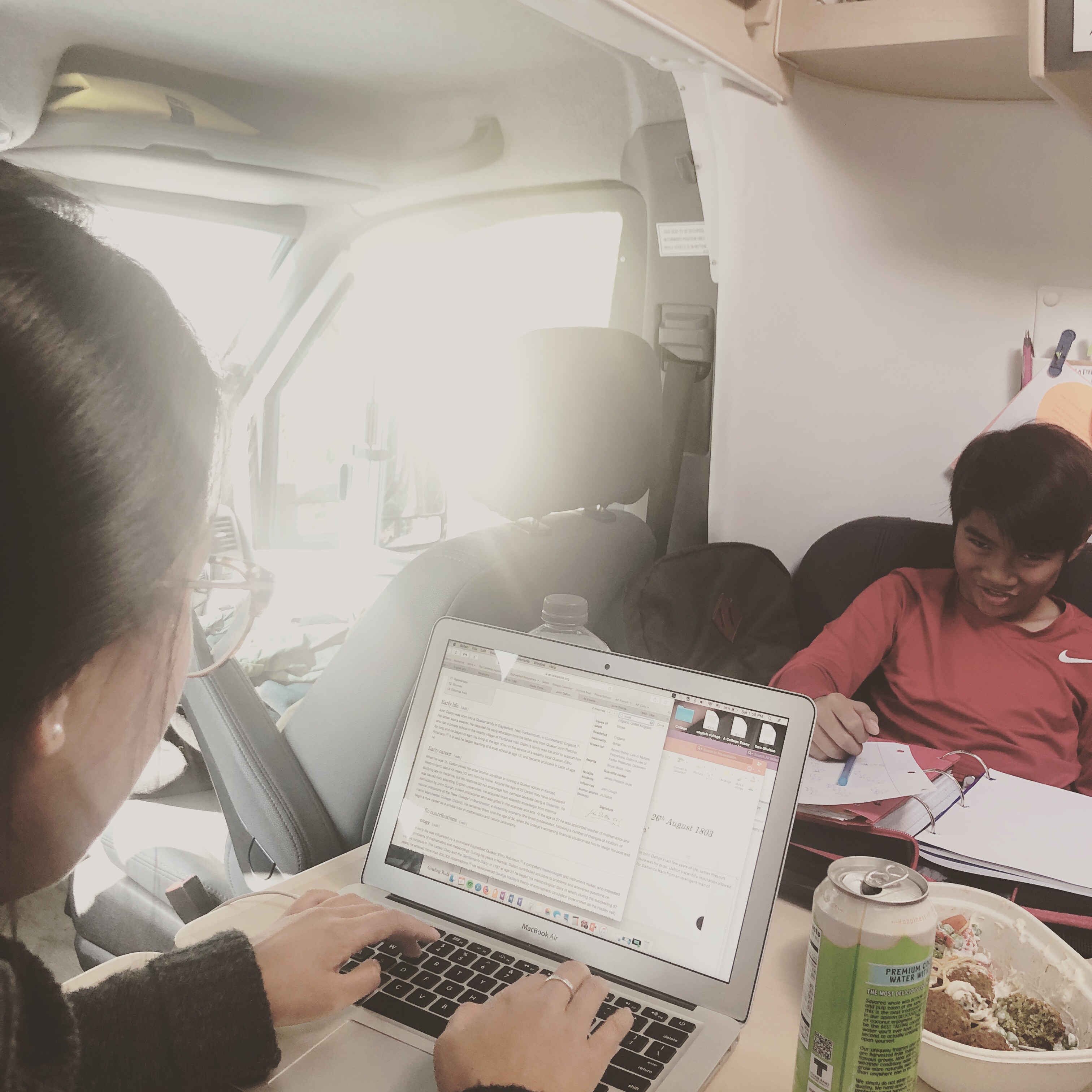 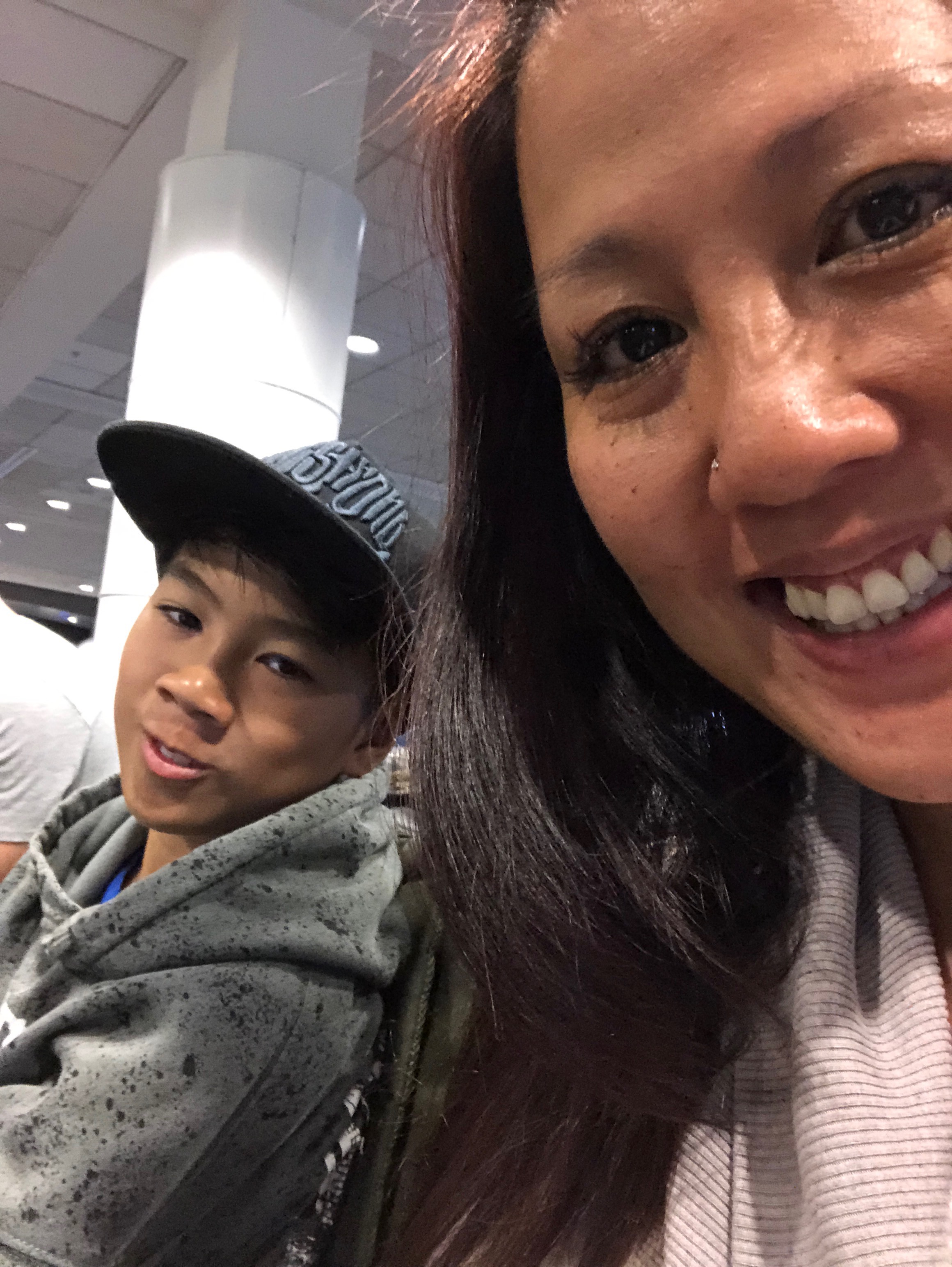 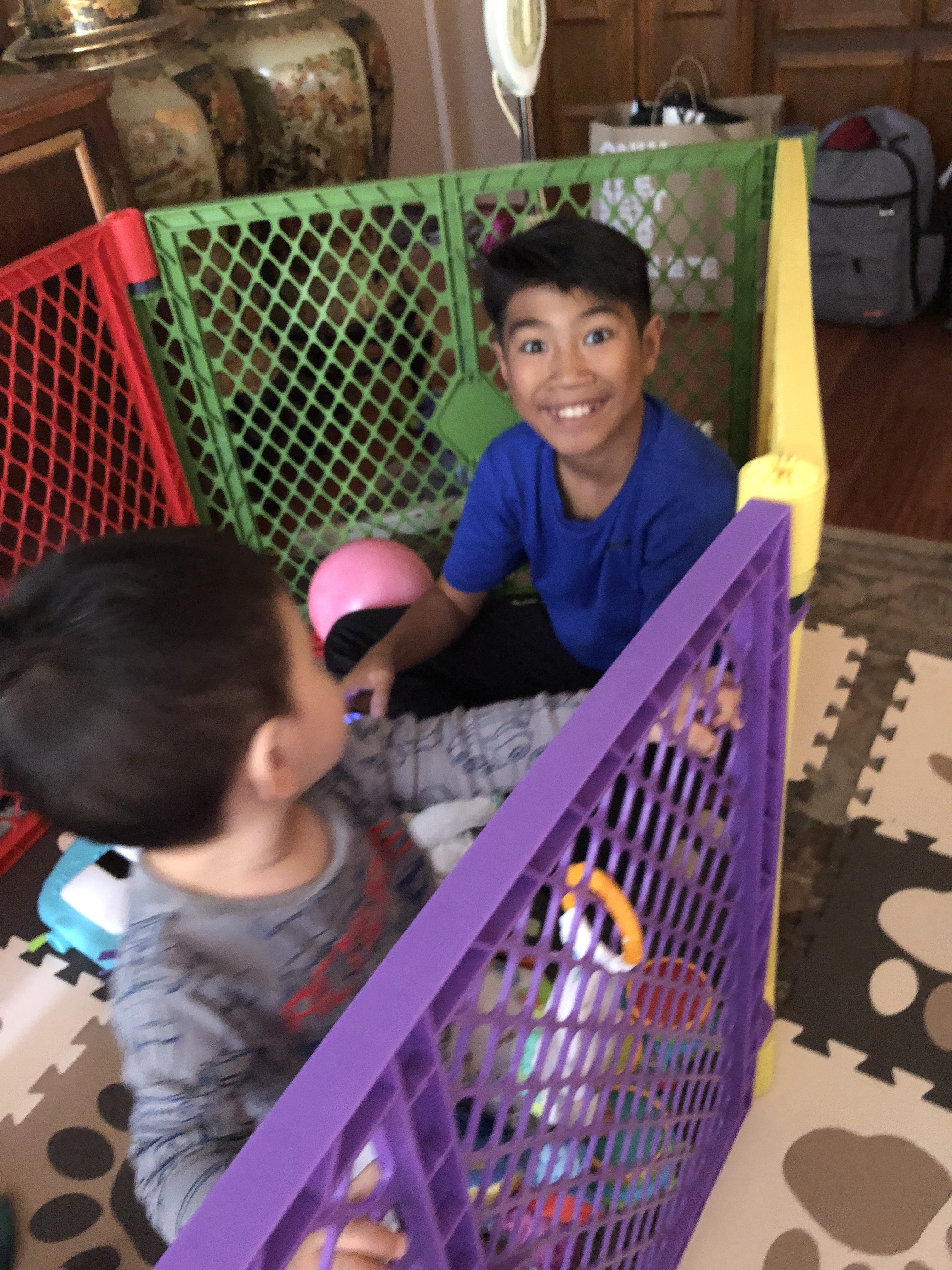 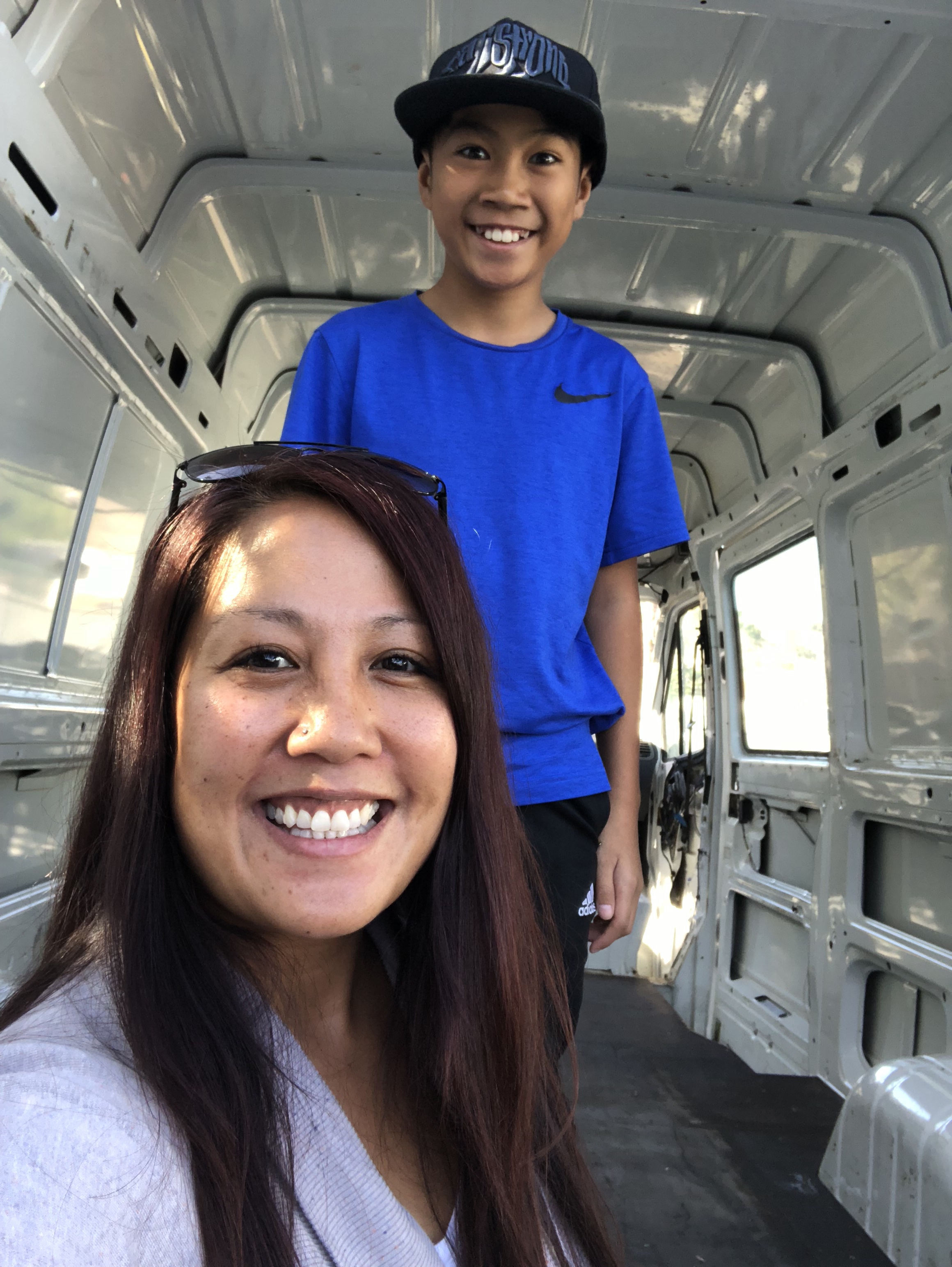 Checking out the new van 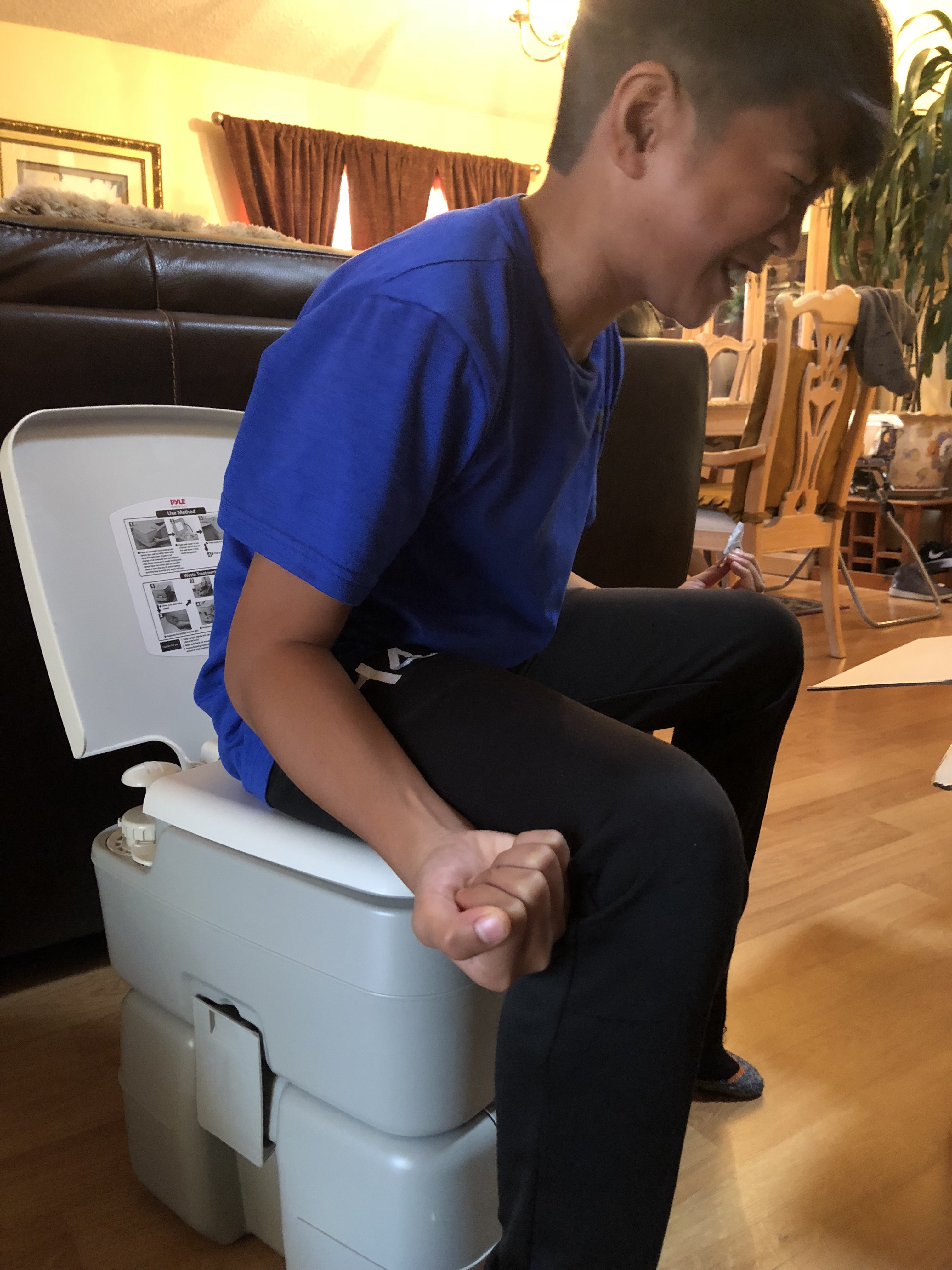 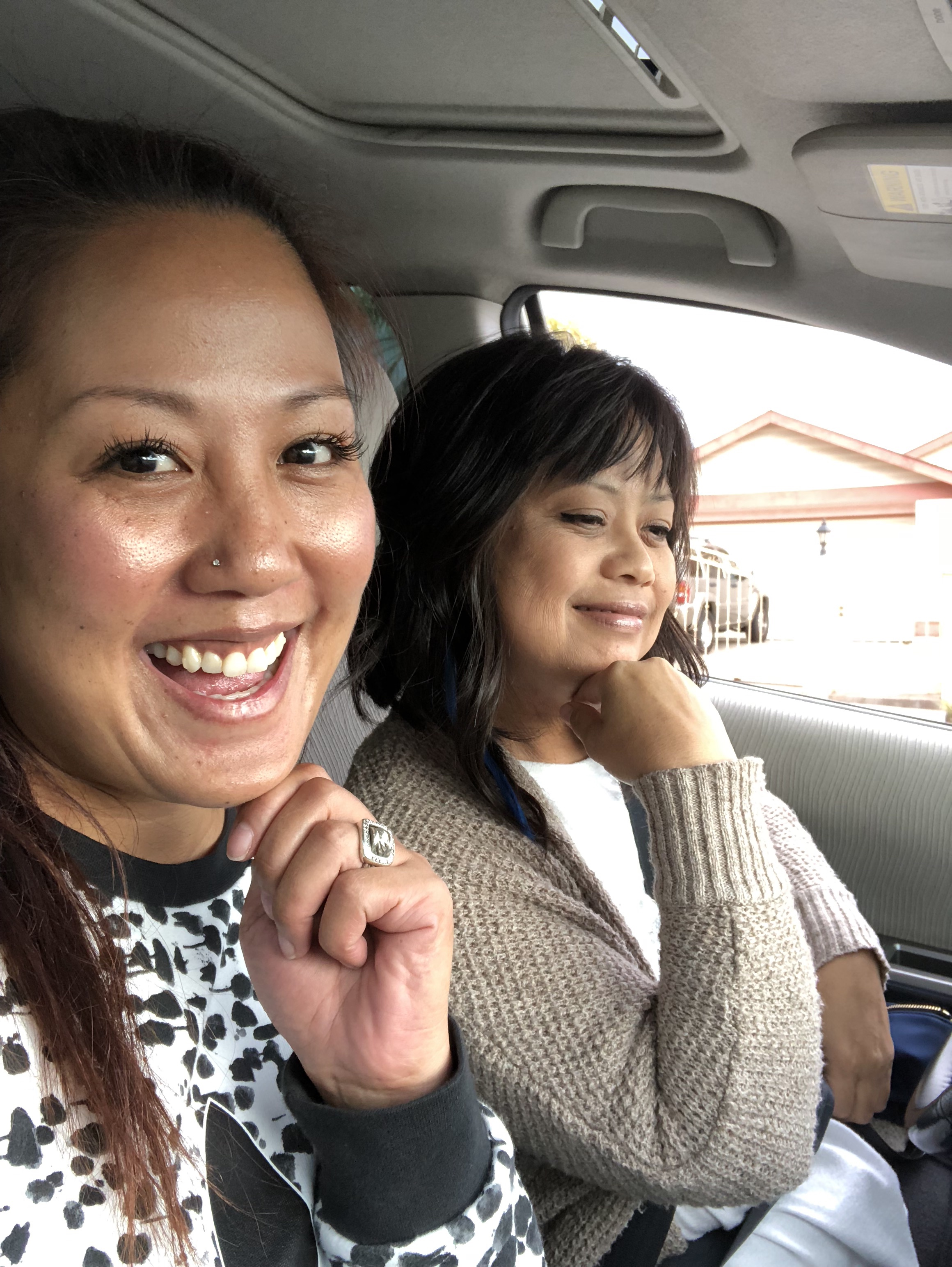 Almie and her grade school BFF 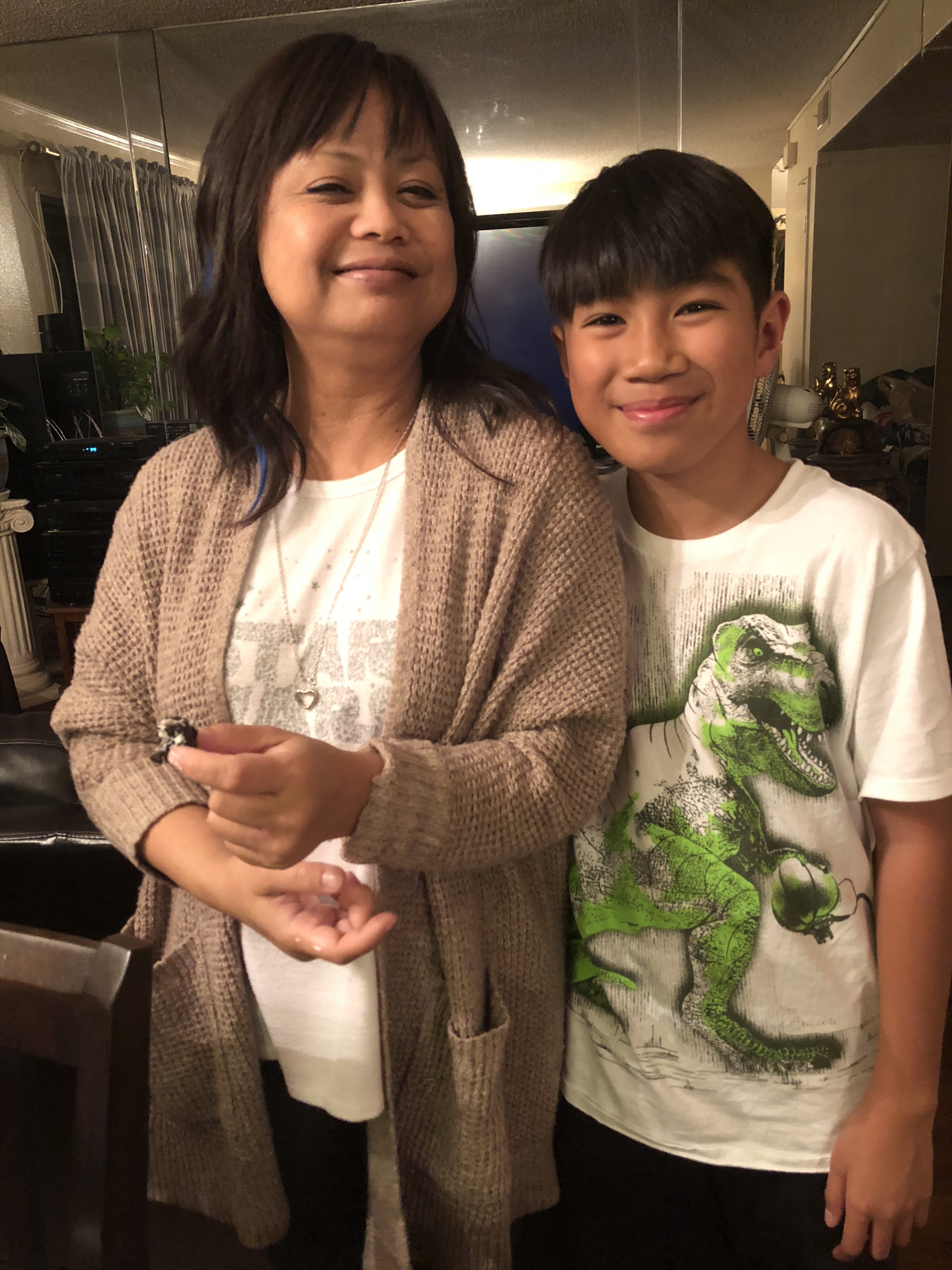 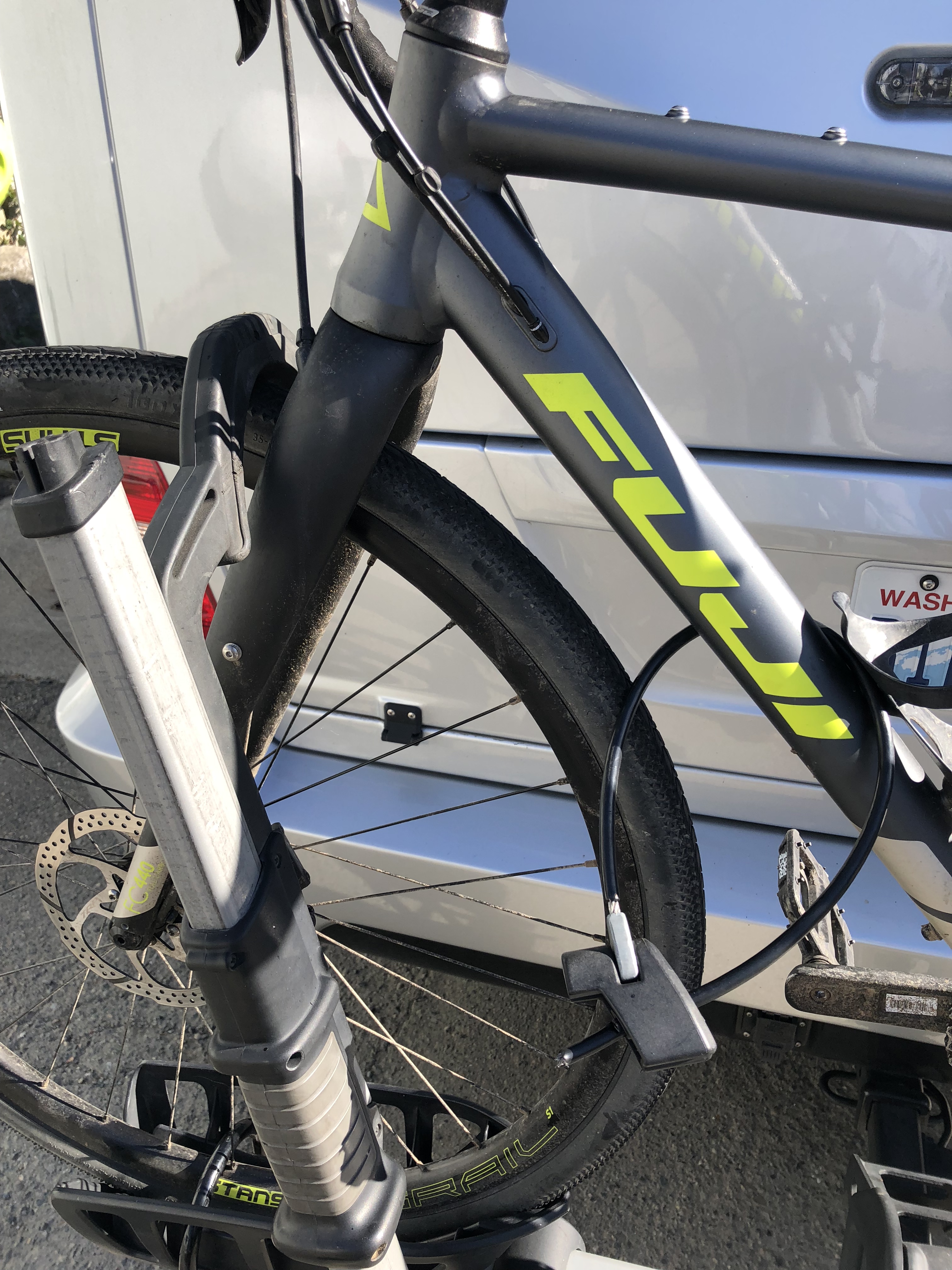 They tried to steal the bike. Crackheads!!! 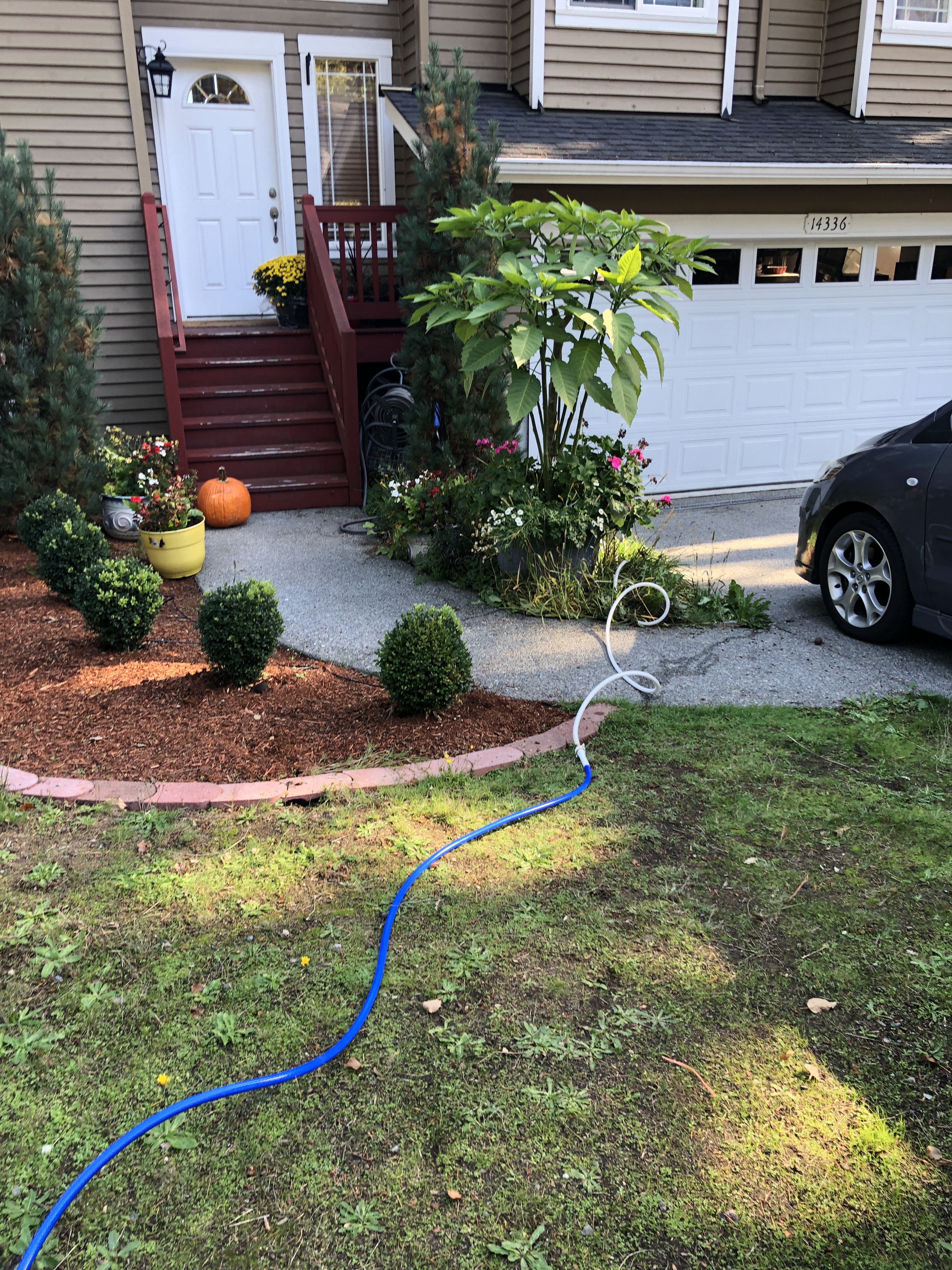 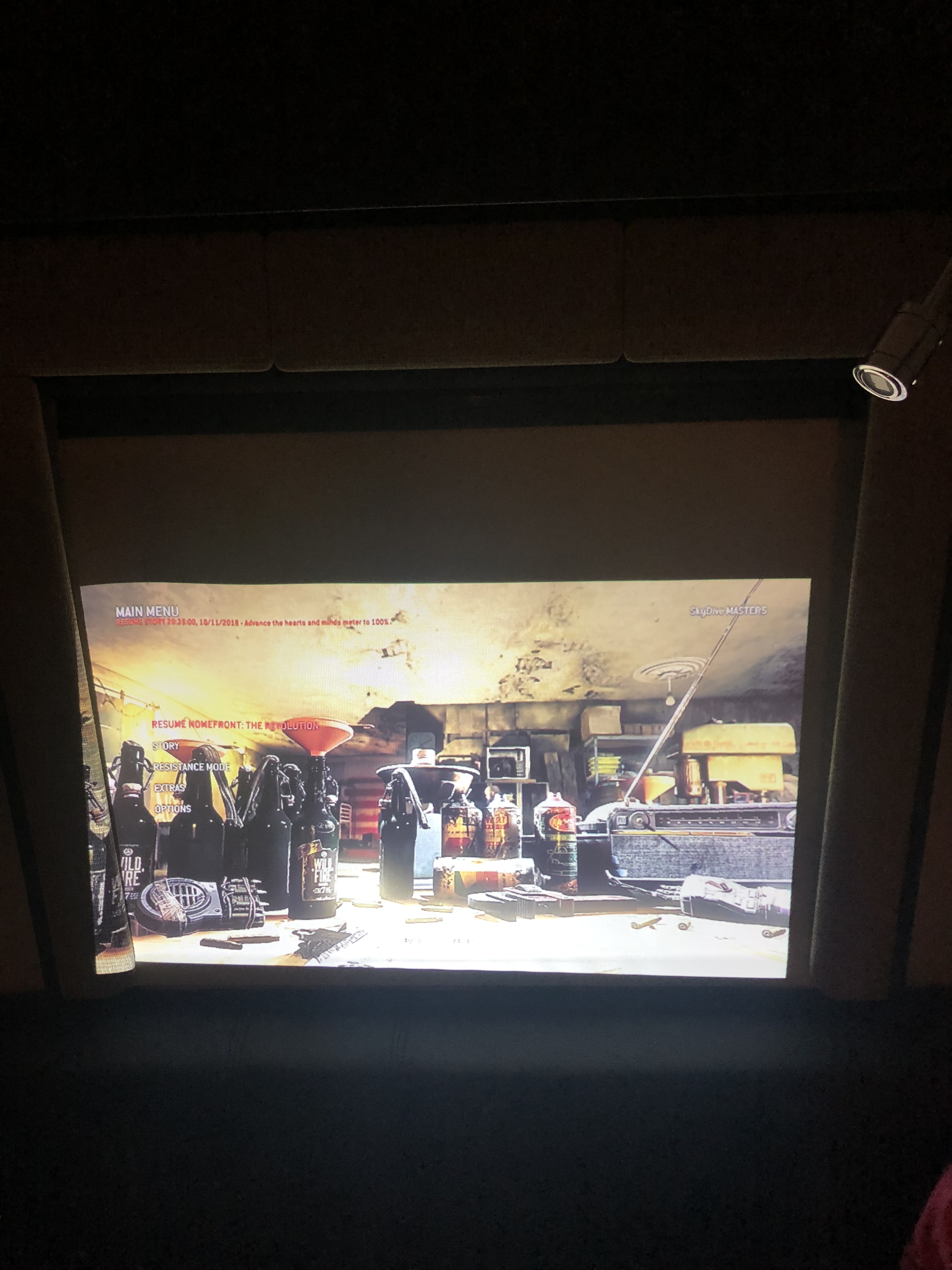 New toy. Projector for the new van since it won’t have a tv. 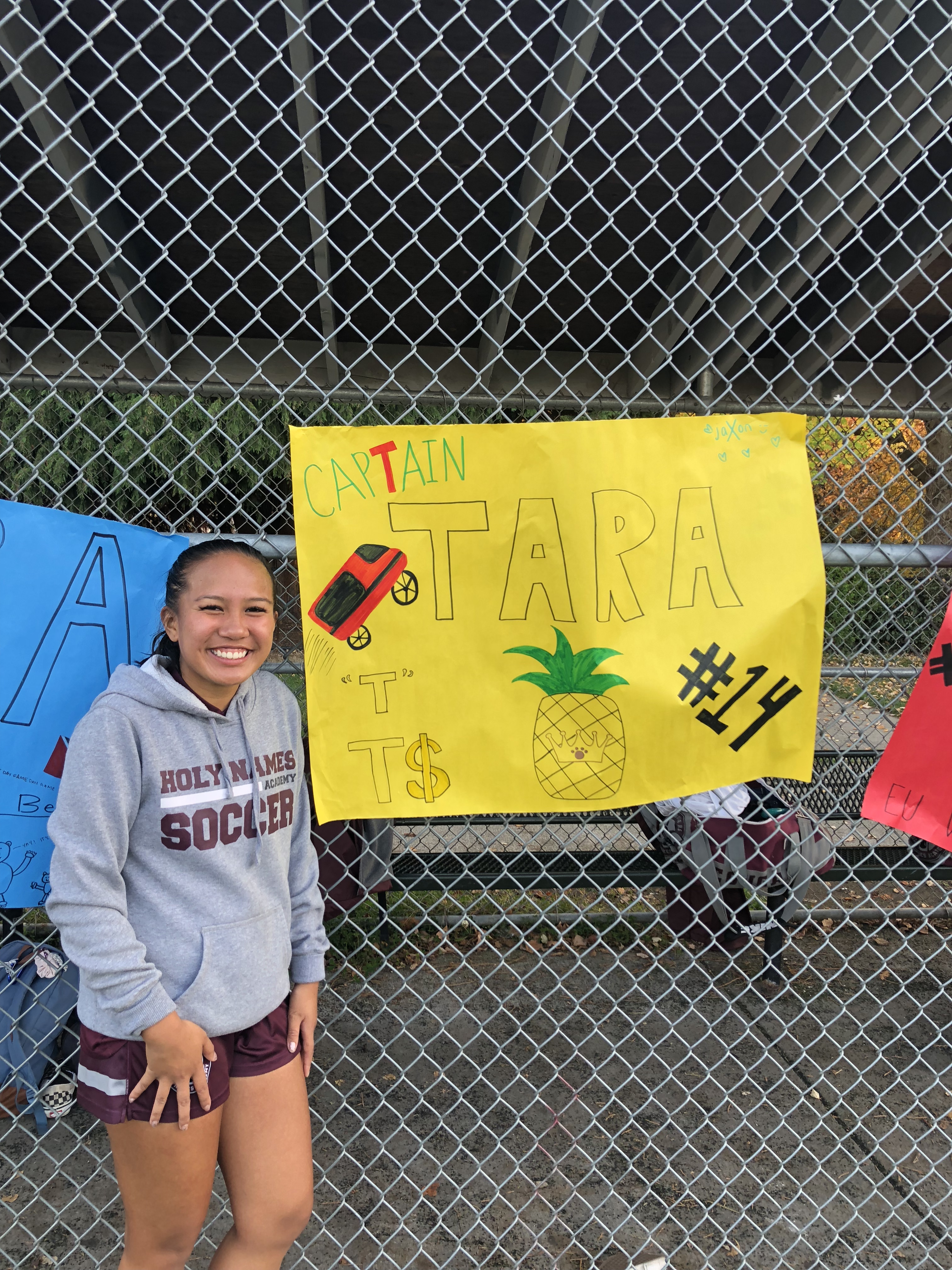 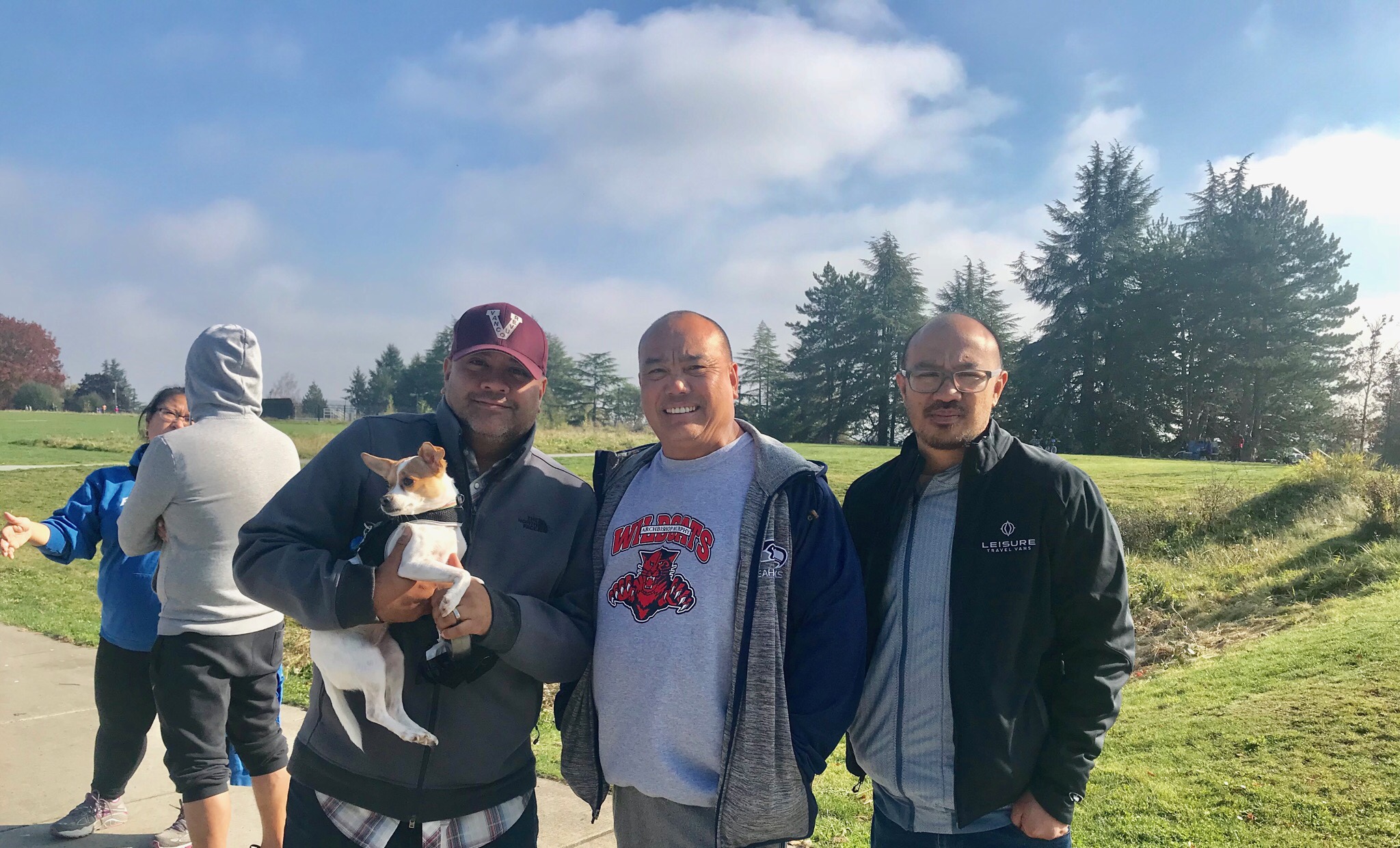 School event where kids ride bike around. Some parents from Tara’s class 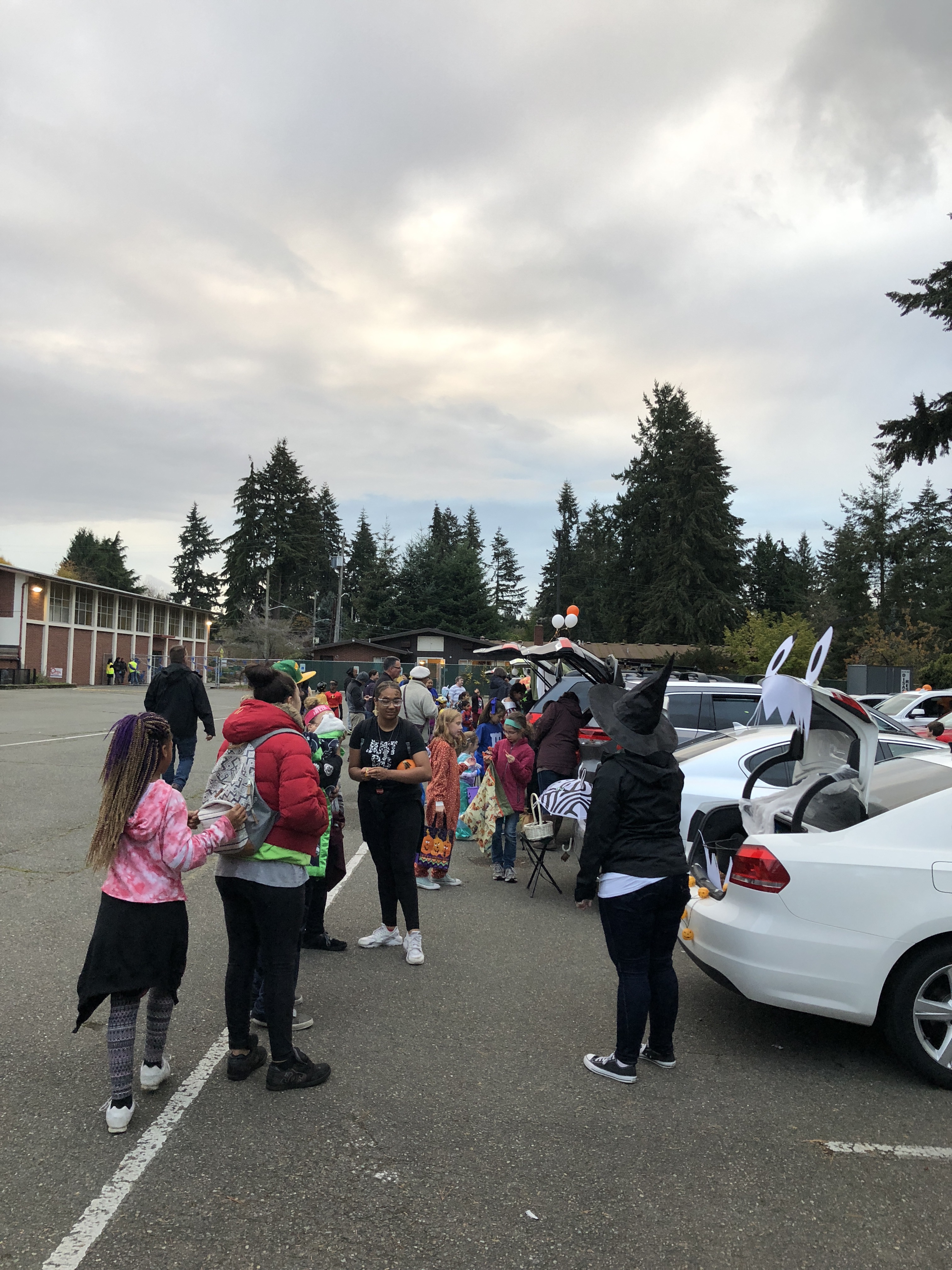 Trunk or treat at Teren’s school 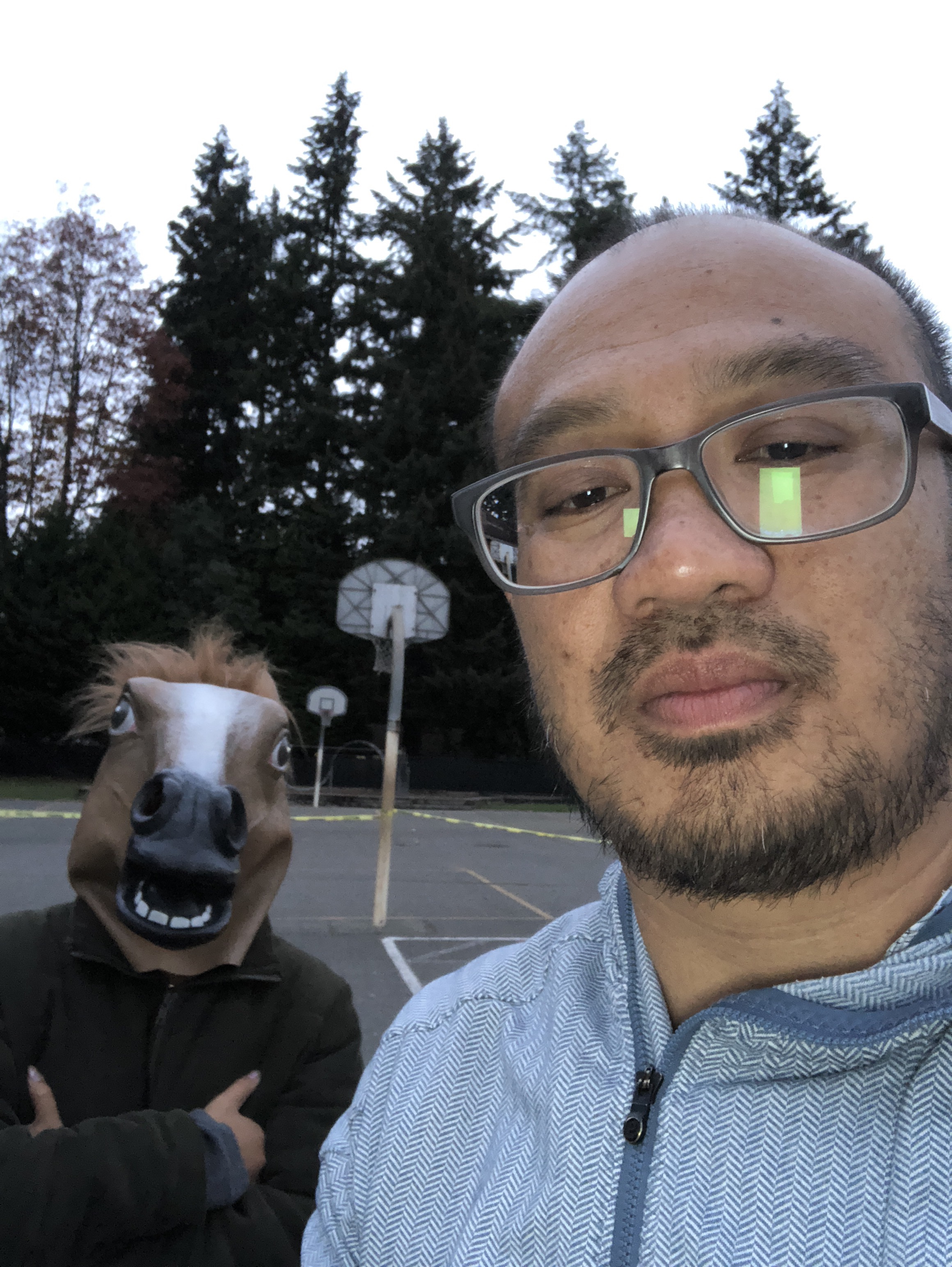 Horsing around at trunk or treat 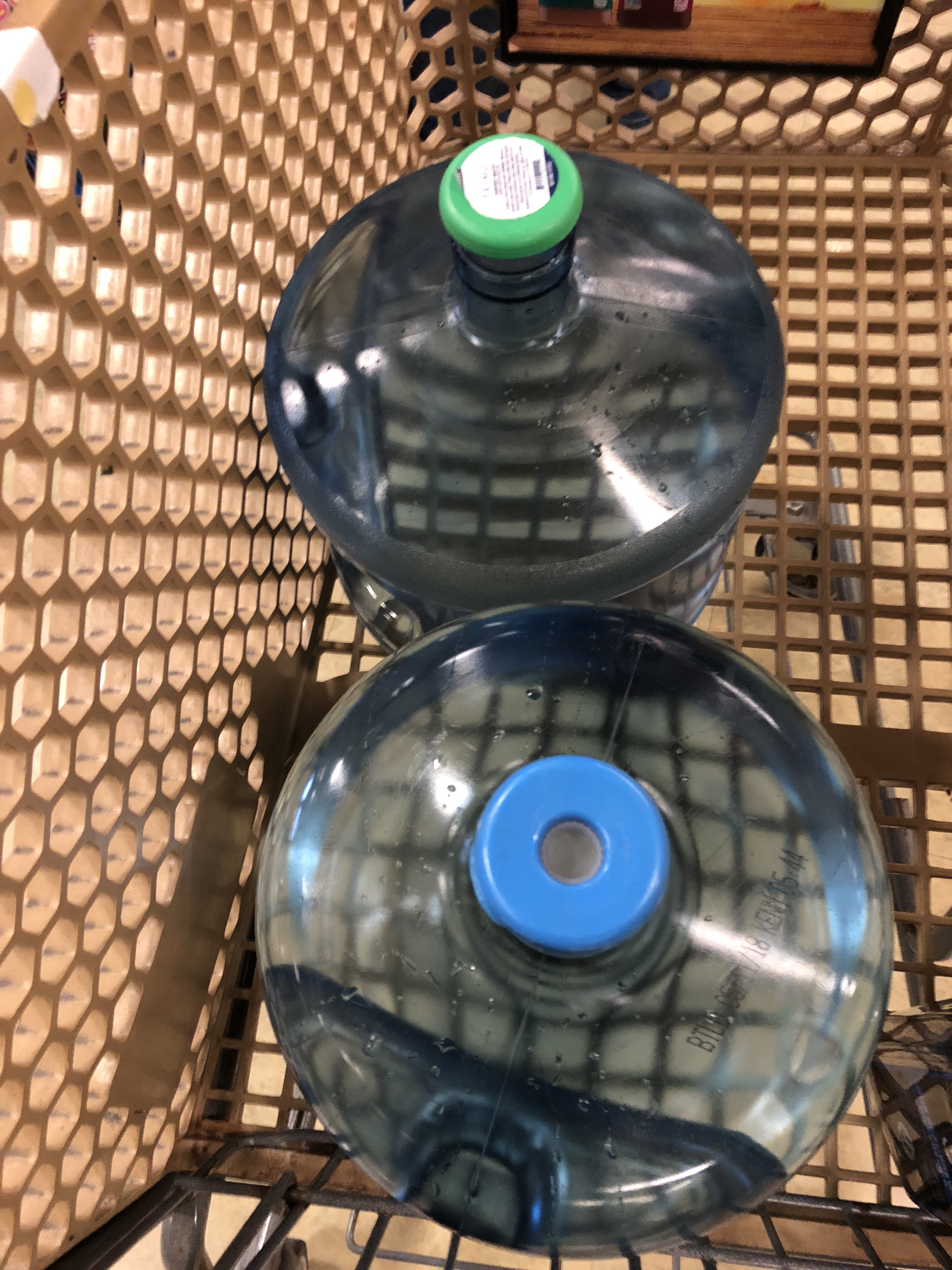 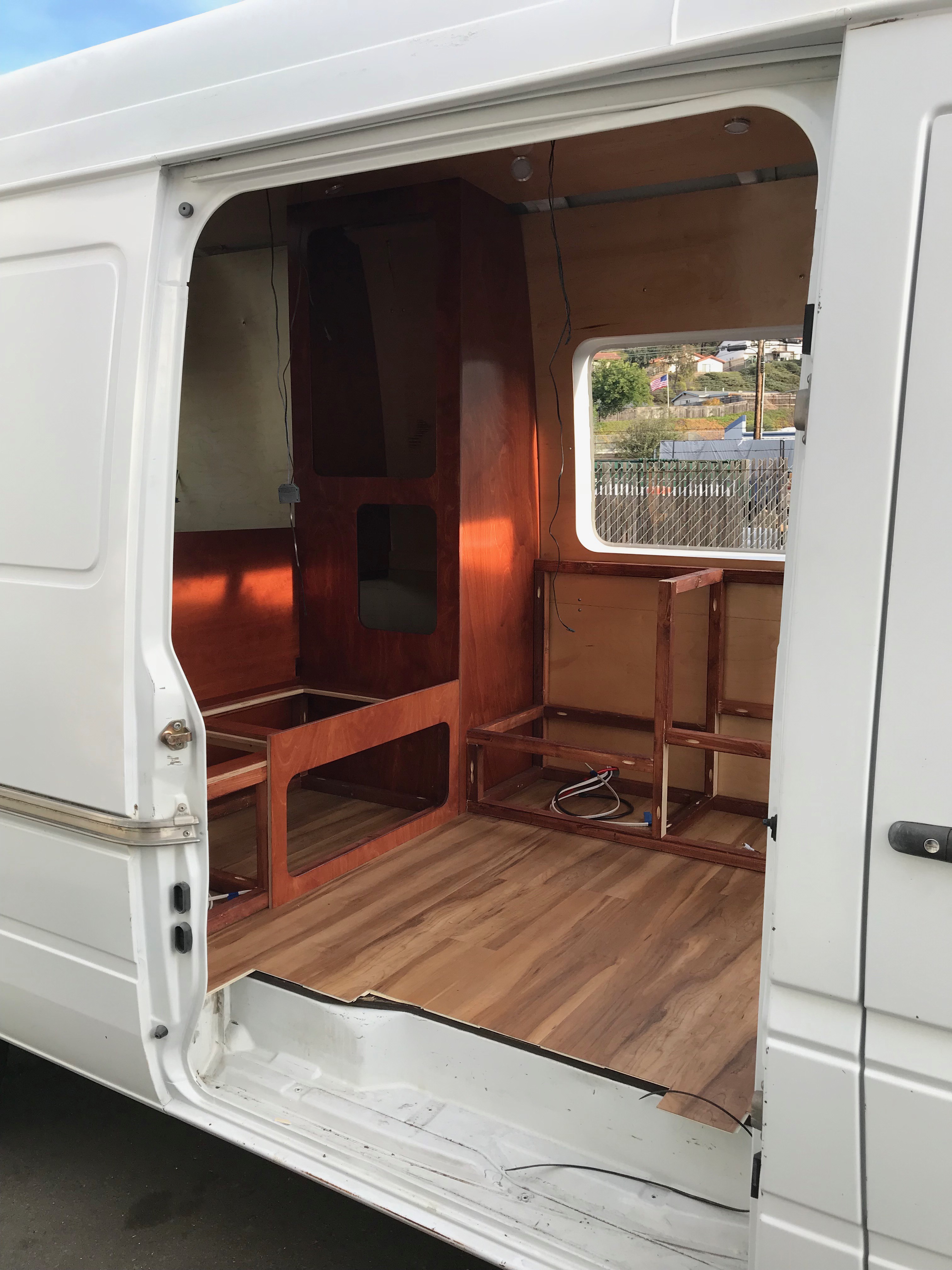 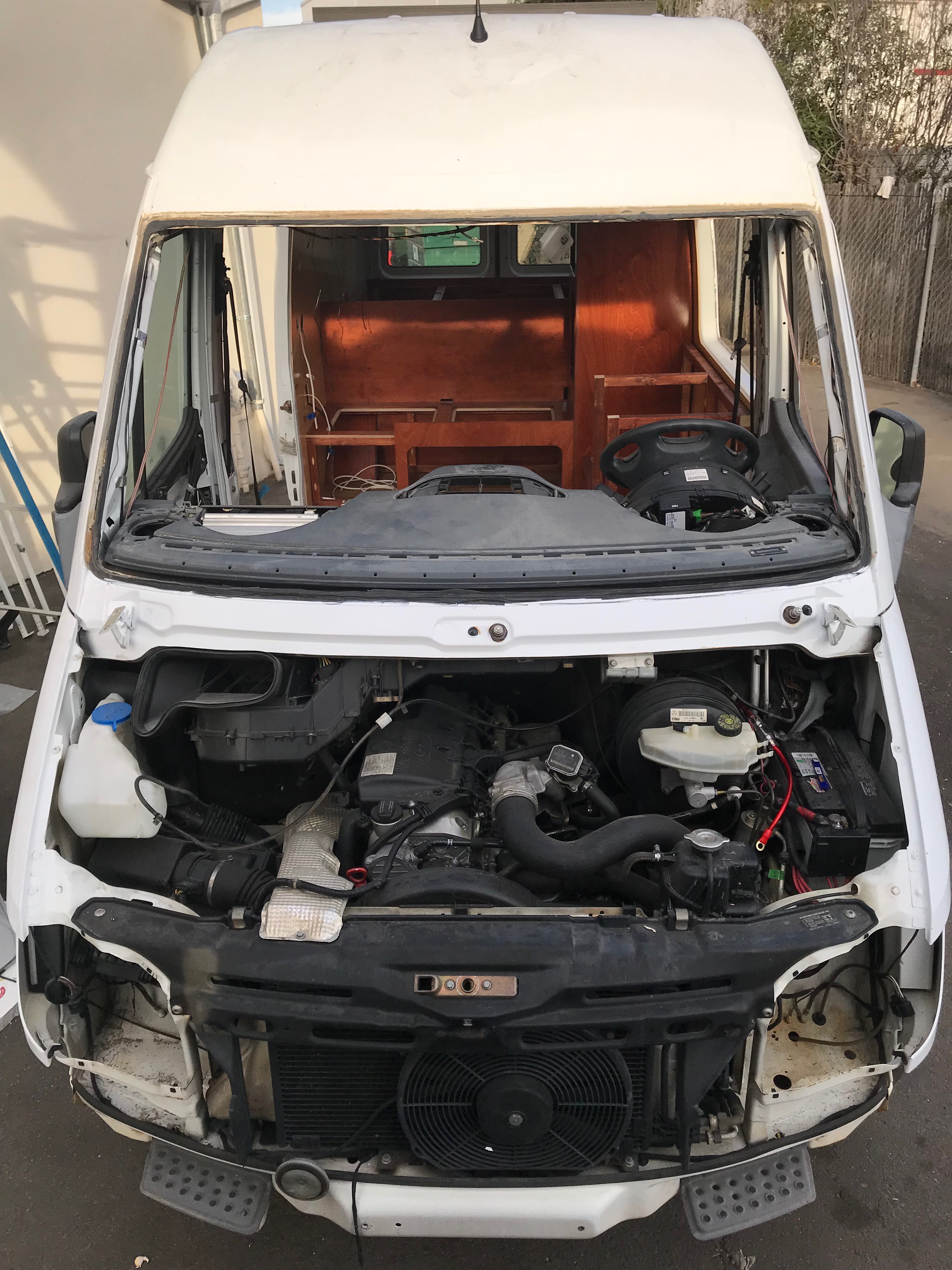 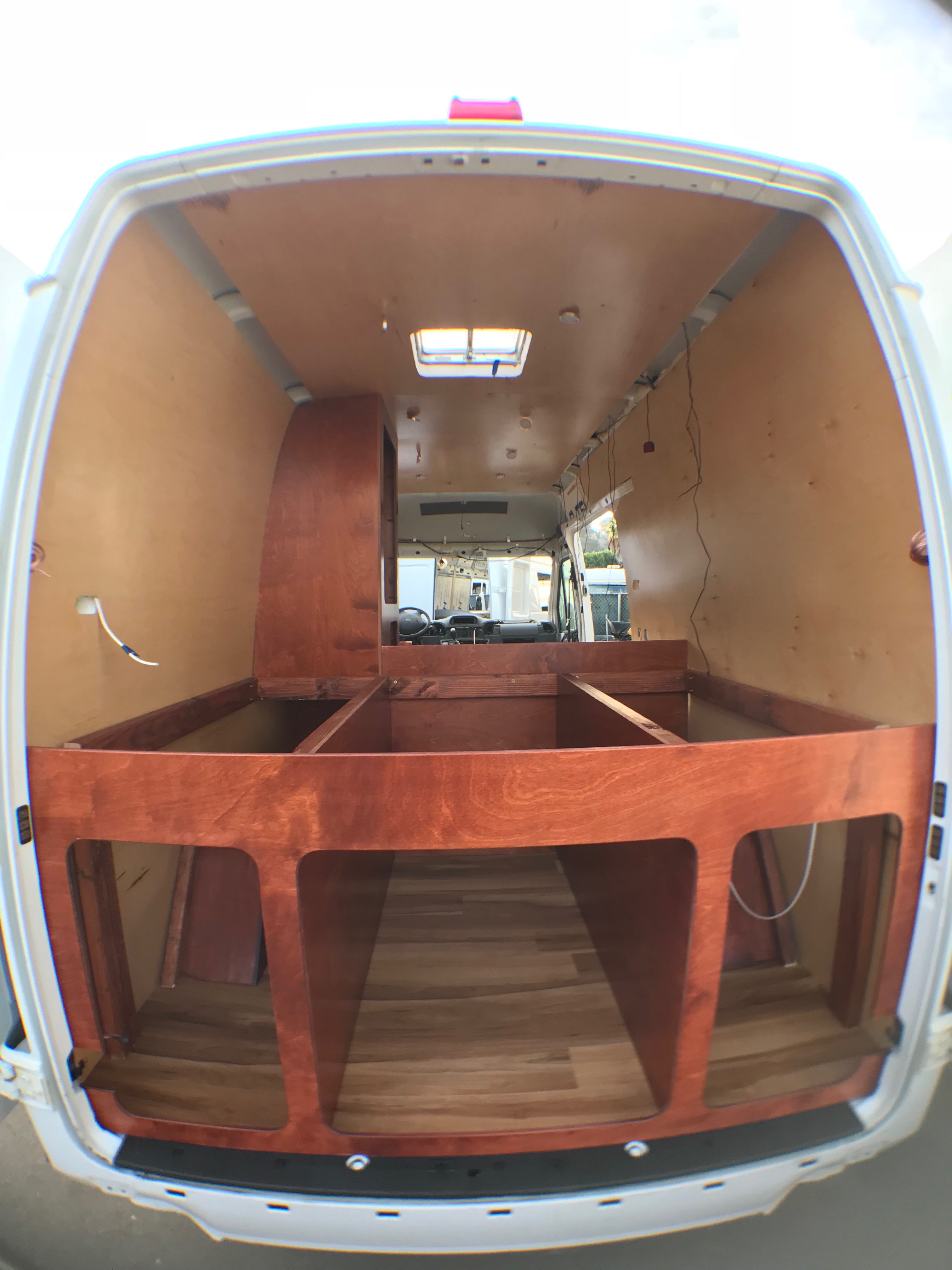