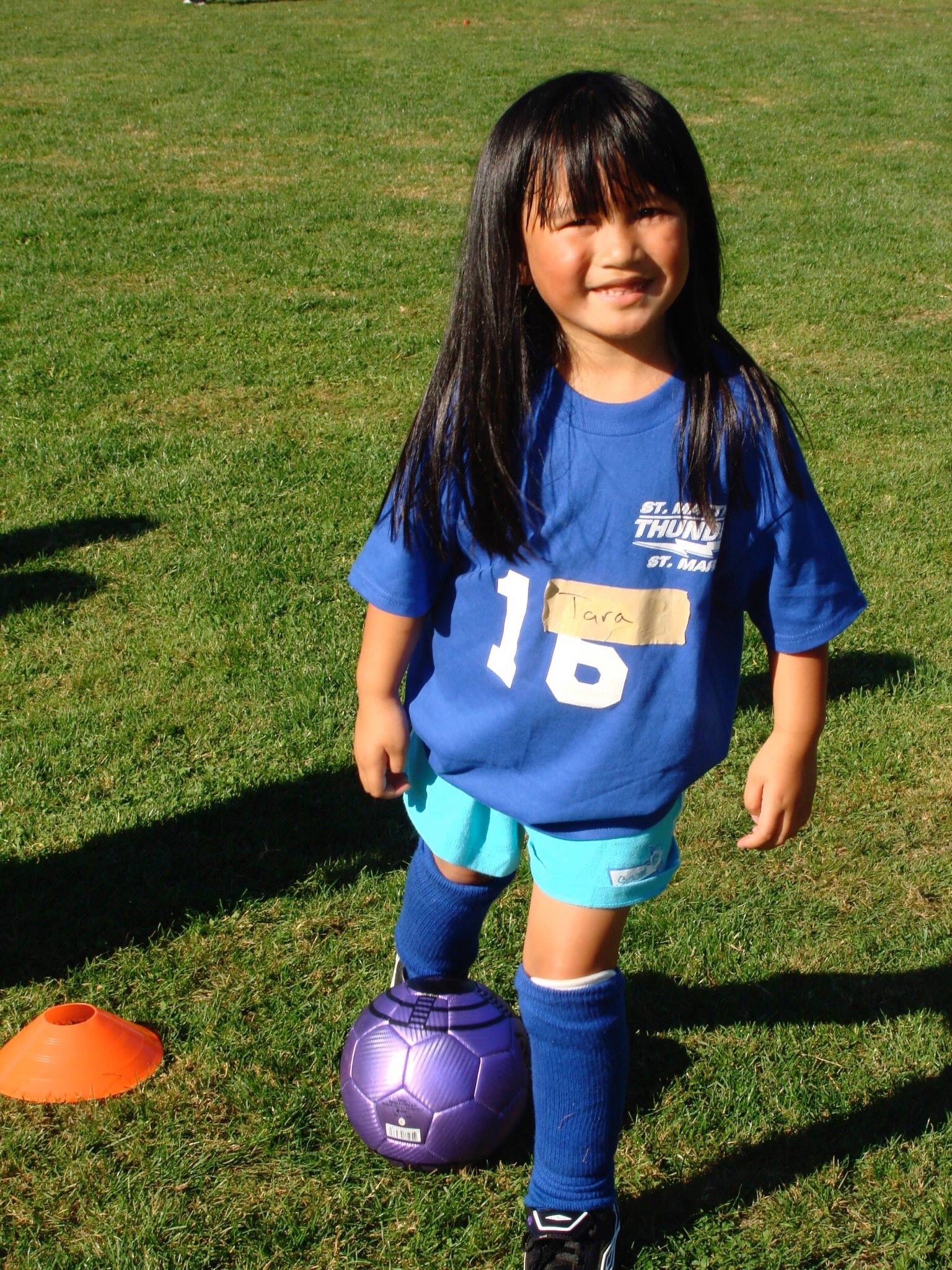 So last entry was Valentine’s Day. Almie was working in Austin Texas. That evening Uncle Butchie reached out to me on messenger asking if Tara was interested in trying out for Philippine Women National Soccer Team. I let Tara know and she started mulling it over.

The next evening we pick up Almie from the airport, along with 3/4 of our neighbors-The Cari clan. That evening we were also picking up Uncle Professor Rod flying from Hawaii.

So the days leading up to today it was decided that Tara was going to try out back home. I am saddened, because Almie will be the one going. Haha. Wishing I could go! Such an exciting moment in Tara’s soccer life. 2016 was so pivotal for my whole family. It gave Almie (twice) and Teren a chance to go home for the 1st time. Gave Tara a summer stay in the PI and to play soccer in China. Gave me a chance to go home and rekindle the longing I have had so likod ng puso ko (back of my heart) to go back to my birthplace. While we were it amazing, sadly it was quick and it came and it went.

While Uncle Rod was here I got invited to watch the Bambu show. I seen him like a long long time ago. Geologic made an appearance. This show was pretty dope. It got me to think about agendas, lyrics, political issues, and listen to some good music. Also got me to question my own meaning of being Filipino. Rod dropped knowledge about being the 1.5 generation. I guess my whole life I’ve known it but never put a label to it. Probably why I was angry when I was young. 1.5 are those that were not born here, but moved here at a young age where they didn’t experience the “whole” growing up in the Philippines. I need some self reflecting. Next day we got to see Ruby Ibarra. No words..but wow and dope.

Back to the comings and the going’s. Tara today interviews at PLU what would be potentially be a full ride. Only 5 out of 106 will get it, but to be able to be on the list is still an accomplishment. Her high school life is almost over which has blown right by and soon she will enter the college life which will come and go…in a blink of an eye.

Just want to remind you if your reading this like in that one song “we are not promised tomorrow”. So love yourself and those close to you like you going to lose them. It goes by fast…

Kindergarten, she had already been doing soccer for about 2 years at this point 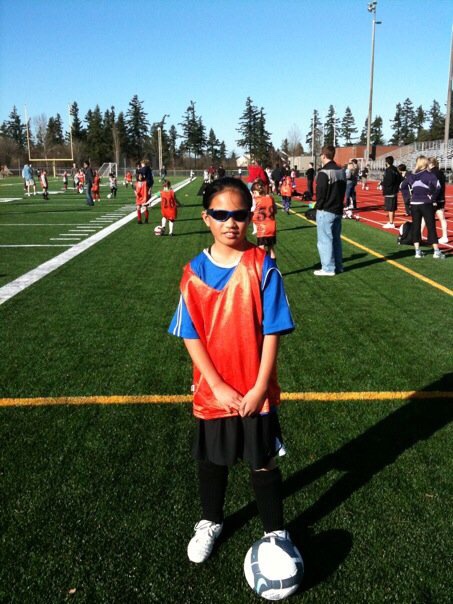 Age 9. First club team try out. Made it. 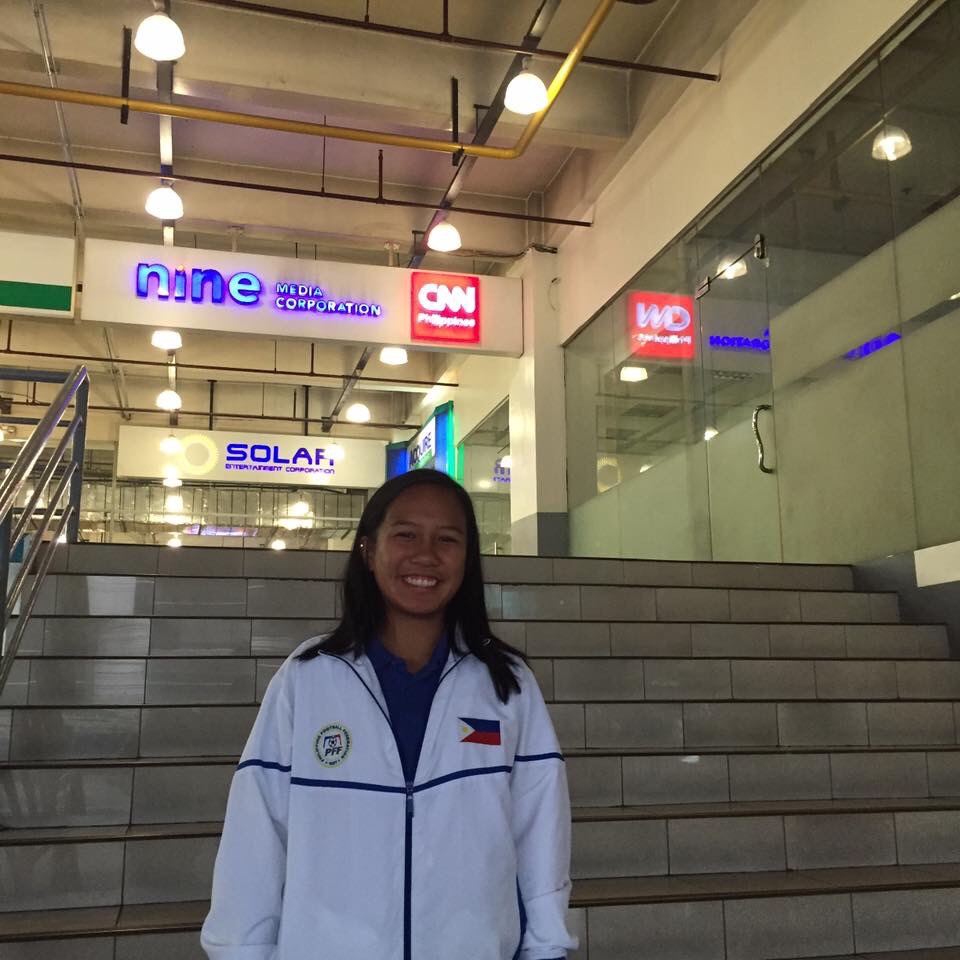 2016. Age 16. Interview with Tara and team at CNN Philippines 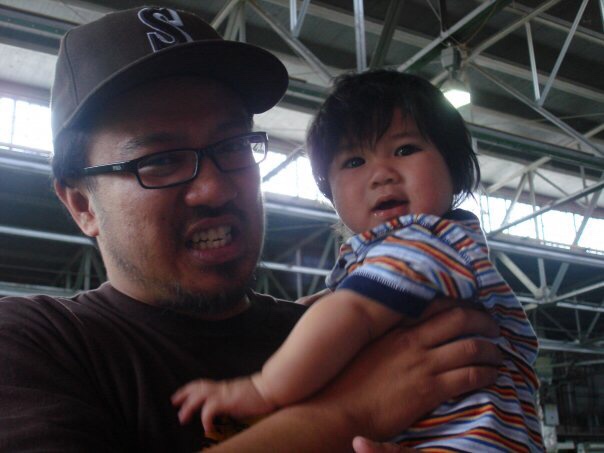 My little dude has been going to soccer for a long time. I think this is the old little kickers building. 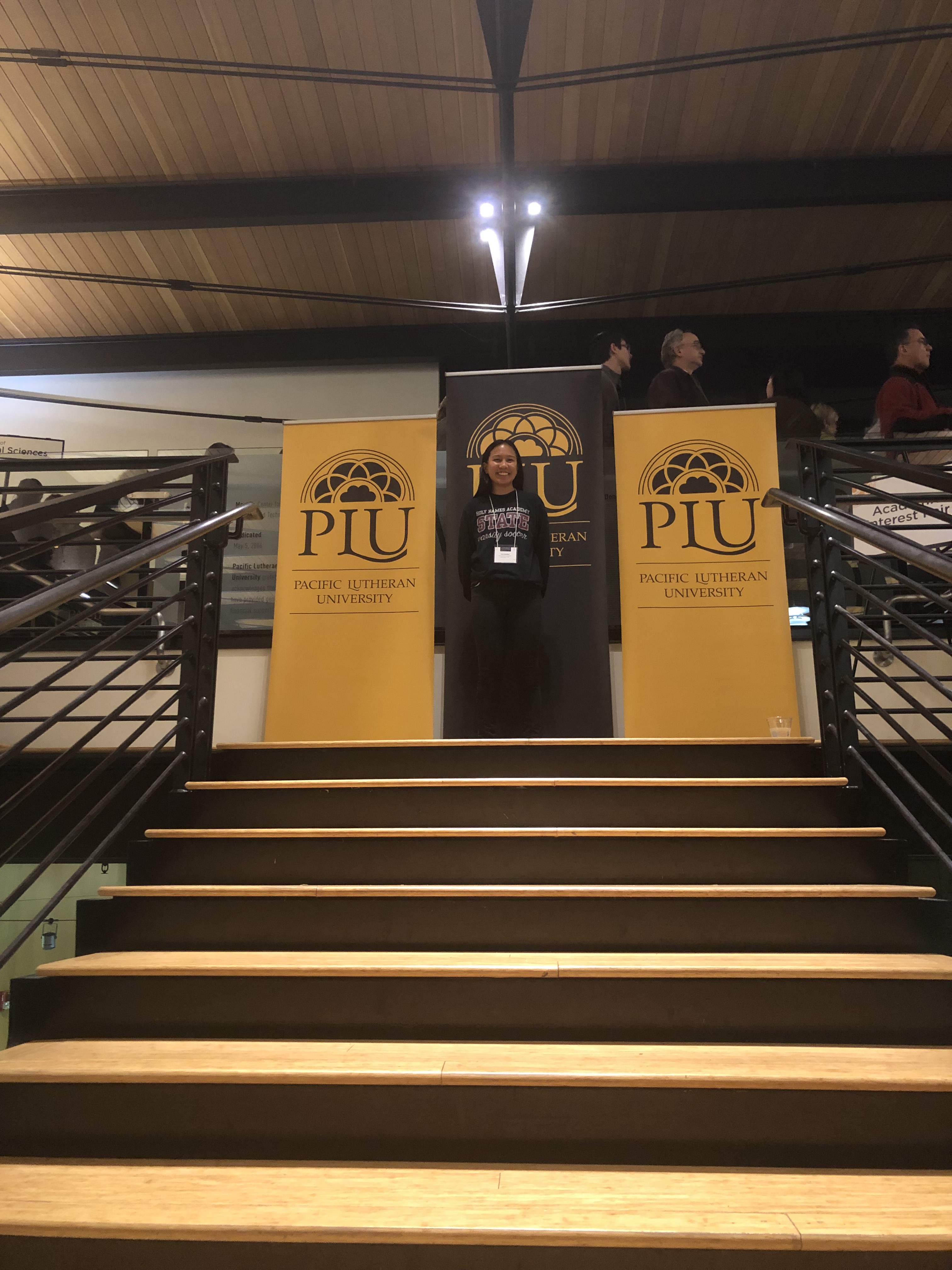